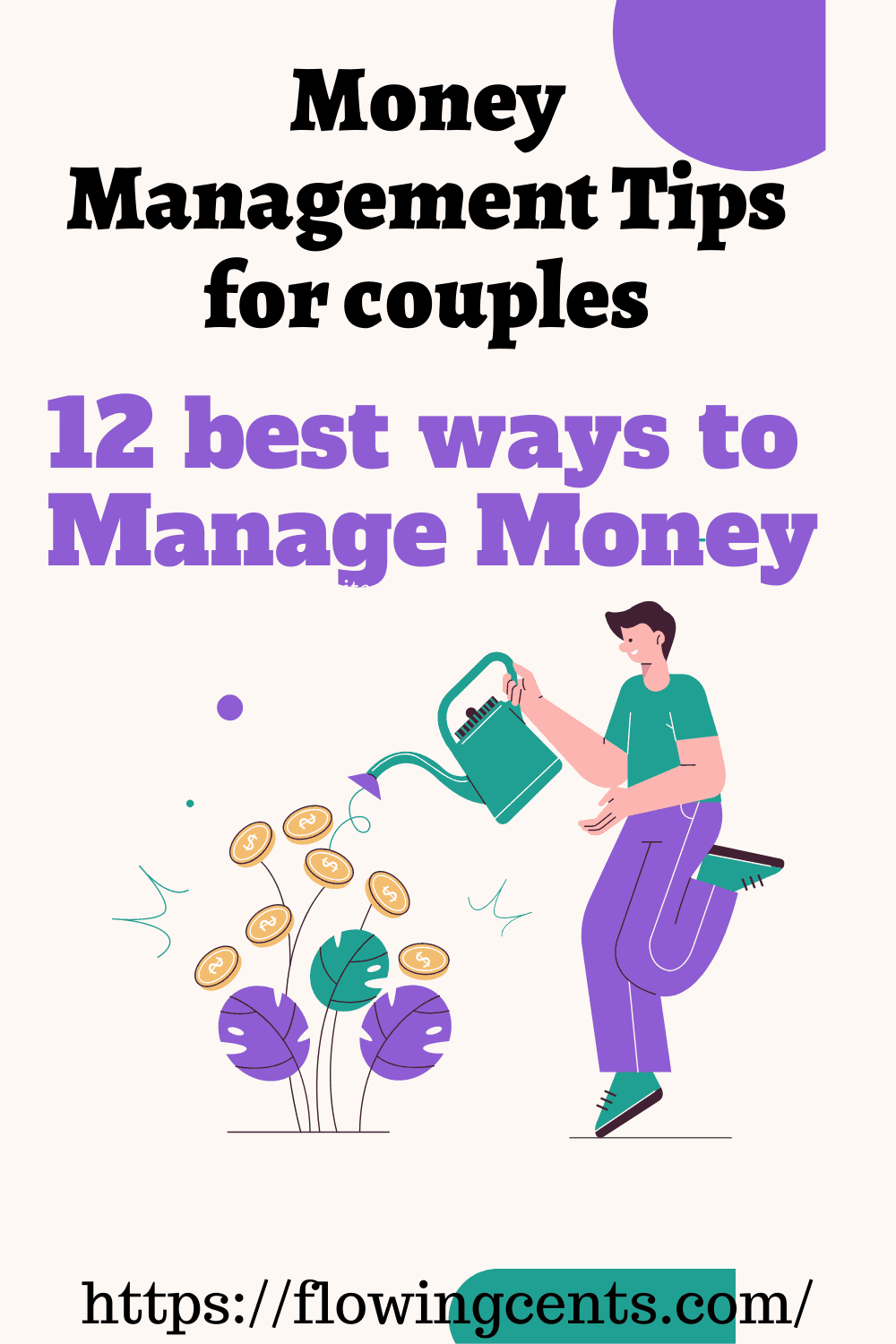 This article is contributed by Andrei from One Minute Economics. He is releasing a new book, The Age of Anomaly, that helps you prepare for a topic that's been on many people's minds: financial calamity.

Andrei asks the question: Should You Prepare for an Inflationary or Deflationary Finacial Calamity?

The short answer is… well, yes.

All kidding aside though, perhaps the number one question I get about the next financial crisis from people who are at least moderately interested in economics and finance is whether the next financial storm will manifest itself as an inflationary or deflationary event.

Right off the bat, I want to make it clear that your guess is as good as mine. Humans, myself included, are pretty terrible at predicting the future and therefore, I would much rather adopt a strategy which revolves around being more resilient in general rather than choose just one narrative or another and only plan for that scenario.

That being stated however, I will tell you what keeps *me* up at night and the thing that worries me the most is the likelihood of there being a major deflationary crash followed by the market's rejection when it comes to status quo measures, which leads to an inflationary spiral.

How We Got to This Point

Let's take a step back and analyze the past.

Up until this point, the predominant narrative has been that we had deflationary financial crashes followed by governments and central banks saving the day. Unfortunately, I don't think this can go on forever.

After the dot-com bubble burst, interest rates were lowered by Alan Greenspan in the United States from 6.5% all the way down to 1%. The market accepted this and the narrative remained that the central bank saved the day. Unfortunately, this came at the price and the proverbial day was saved, if you want to use that terminology, but an even bigger bubble was facilitated, the real estate one.

Fortunately, by the time the real estate bubble popped in 2007-2008, interest rates at least got a chance to climb back up. Not all the way up to 6.5% but at least they ended up at a respectable 5.25%. For better or worse, at least the central-bank had some ammunition. Unfortunately, once you get the market hooked on economic cocaine, then much like an addict, it will demand an ever-increasing dose of stimulus. That happened when it came to the real estate bubble and its effects as well. This time, lowering interest rates to 1% wasn't enough, so they have to be brought down to 0% and even more so, money had to be pumped into the system to the tune of $85 billion per month in the United States: $40 billion in the now-(in)famous mortgage-backed securities which caused the entire madness to a large degree and $45 billion in Treasuries.

We're talking about $1 trillion or so per year pumped into the system, which is remarkable in light of the fact that from 1913 until the beginning of the '07-'08 Great Recession, the entire monetary base was at just 800 billion or so. In other words, more money was pumped into the system in just one year than had existed for almost 100 years prior to the Great Recession.

Can We Prevent Financial Calamity?

1) With each business cycle, the market demands an ever-increasing dose of stimulus

2) As we all know, unlike what happened after the dot-com bubble, interest rates are far from “normal” even in the United States, let's not even talk about the European Union or Japan, where they ventured into negative territory

So, let's assume a powerful exogenous shock causes another deflationary event. Perhaps the stock market collapses, maybe something else like a debt jubilee. If you're the head of a government or a central bank, the last thing you want is to be the guy under whom it all comes crashing down, so obviously there's every incentive in the world to kick the can down the road for another business cycle. Therefore, no matter what the public discourse looks like right now, I am fairly confident that governments and central banks will be doing more of the same: lower interest rates and even more fiscal stimulus. In the US for example, maybe interest rates will be brought down to -1% and instead of pumping $1 trillion into the financial system, the magic number will be $3.5 trillion.

If the market accepts this, then as insane as it may sound, we would be good to go for another business cycle. However, it's a matter of common sense to realize that as of a certain point, the market will say that enough is enough. This “enough is enough” translates to a loss of confidence in the ability of governments and central banks to keep things under control and if there's something that should be causing you nightmares, it should be this.

I am far more comfortable dealing with an evil I am familiar with than venturing into, if you will, the financial unknown. There's ultimately only one thing a large-scale loss of confidence can lead to: a big monetary reset, something that is cyclical as well, just like a financial crisis, but it tends to happen far less frequently.

Are We In An Age of Anomaly?

So to answer the original question of this guest post:

Should you prepare for a deflationary crash? Yes.

Should you prepare for an inflationary spiral? Once again, yes.

In my book, The Age of Anomaly (its price has been lowered to just $0.99 until Sunday, you can find it by searching for “The Age of Anomaly” on Amazon, Barnes & Noble, iBooks and Kobo), I do my best to explain that the next financial crisis may very well catch me by surprise as well. Trying to predict exactly how and when things will unfold is, in my opinion, a fool's game. Instead, I believe it makes much more sense to look around you and put together a strategy that's tailored to your specific situation.

If you live in a politically unstable country that's one exogenous shock away from socio-political anarchy, your ideal solution might revolve around relocating. If you live in a Western country, your strategy will, of course, be far tamer and mostly involve smart diversification.

There are things that should never be outsourced and decisions like these definitely qualify. No matter how hard I work to try to get to know you, I would still be in a far worse position than you, since you live with yourself 24/7, to make life-altering decisions. If quick fixes are your thing and you're just looked looking for a guru to tell you what you want to hear, there are plenty of places on the Internet where you can find that. When it comes to my book however, I believe in simply putting my knowledge and experience at your disposal so as to help you think for yourself.

If you decide to buy The Age of Anomaly after reading this guest post, great. If you simply subscribe to my One Minute Economics YouTube channel, that's also fine. At the end of the day, your solution doesn't even have to include me.

The only thing I ask of you is that, after reading this guest post, you don't just close your browser tab and move on with your life. If this post results in you spending even half an hour thinking about your future in the context of the next financial crisis, then I'll consider it a big win. Good luck!

WordPress Interview Questions and Answers All Beginners Have to Know

Why Should You Contribute to a Roth IRA in Grad School?