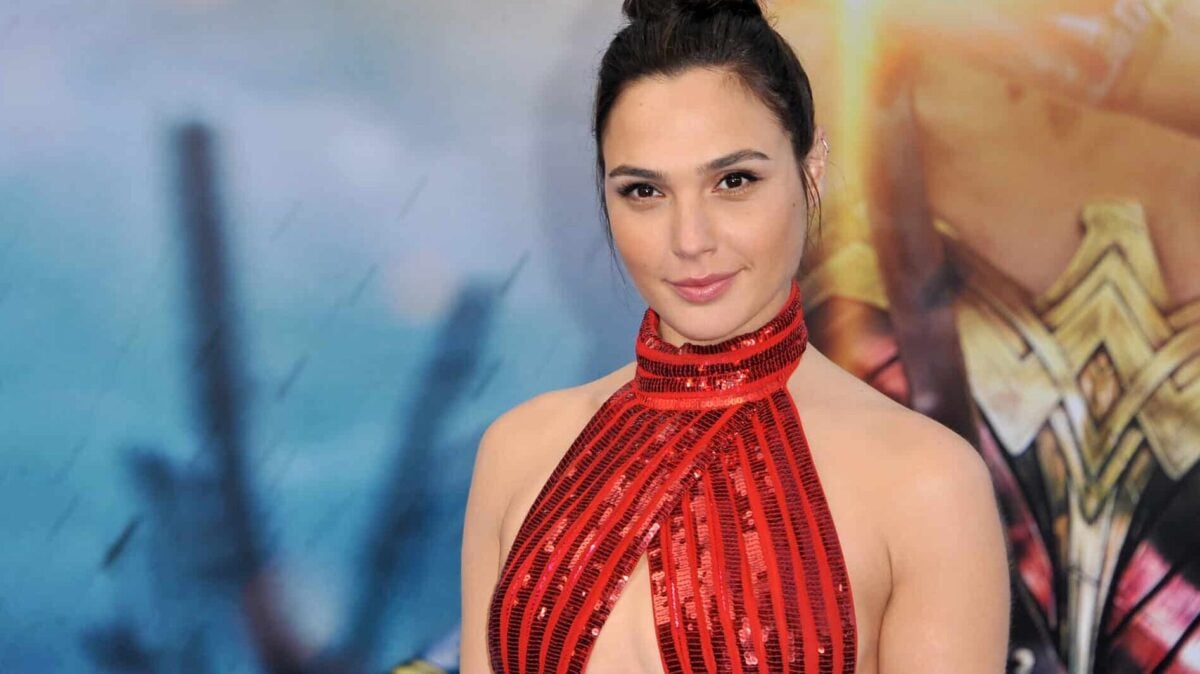 Are there any franchises you believe need to stop while they're ahead? Or perhaps even stopped a long time ago? You're not alone.

Redditor u/Ziggi28 asked, “What franchise had been milked to death?” And over 6.7K people responded and voted on the nominations. Here are the top eight answers.

NorthernOctopus stated, “I'll die on this hill. The originals were cool and a completely different movie than what people were used to, but that should have been the end of them.”

They added, “I find the fan base highly toxic (not like other fan bases aren't) and ravenous for whatever expanded lore they release. – You haven't watched them in the right order.”

No-Car541 stated, “The reality is that the entire series consists of two flat-out great movies, a few flawed but fun ones but also a lot of utter crap. And the utter crap outnumbers the ones that are good to great.”

They continued, “There are times I'm blown away by all by its prominence in culture, considering how bad a lot of it is. It's a testimony to the world Lucas created in a few movies that the fandom is what it is.” Finally, they confessed, “And I say this as someone who also has that Pavlovian reaction to many things involving Star Wars.”

Upstairs-Key-52 nominated, “Ben 10. I enjoyed the first three shows, 4th one is mixed for me, but that 5th show which is that reboot that came after, was unnecessary.” They continued, “It shows that Cartoon Network relies on making money from toy sales rather than telling a good story from that reboot.”

Redeye1820 agreed, “So true. The original three were really good and well connected with each other, and they showed the normal life of the characters too. Overall fun to watch.”

Many agreed the Call of Duty had been the same for at least the last three years. Noggin-a-Floggin asked, “How many times have they gone back to WW2? It's like three times, right?” Finally, bamahoon admitted, “I mean, there is a lot of ground to cover in WW2. But they cover none of it, so.”

Yebbafan12 voted, “Marvel. It used to be a big event when they released projects. Now new things are coming out every month. As a result, quality has gone down.”

NoWorld106 said, “I agree. Unfortunately, Disney has required Marvel to produce multiple shows to keep the Disney+ pipeline going, so I no longer care to keep up with the MCU. Like Star Wars, the whole brand has been cheapened as a result.

Cautious_One_2003 stated, “I can agree they're producing TOO much content. However, a new show is announced monthly and is not focused on making one or two things amazing.”

Redditor zachtheperson agreed, “Yeah, they sealed their fate there as well. With almost everything continuing the same story, if you miss one of the dozens of movies, tv shows, video games, etc., suddenly you have no idea what's going on.”

Squigglepig52 added, “That was my biggest issue with the new Dr. Strange. It relied heavily on viewers seeing WandaVision.” They concluded, “I mean, I stopped reading comics because I got tired of needing to read a dozen different titles to complete a storyline.”

IAmBotARobot asked, “Is the next Halloween really going to be the last one or not?” 5Garbanzobeans answered, “Forever? No way. Michael Myers is an “immortal” character. The End of the current story? Yes.”

Diablo_N_Doc didn't believe so and added, “It'll be something like this. “The Laurie Strode vs. Michael Myers saga is over, BUT Michael LIVES!” Positive-Source8205 used a Homer Simpson reference, joking, “It'll be the last one, so far.“

Redditor sloppyredditor agreed, “Absolutely. I stopped watching when I found myself actively hoping the protagonists would be killed off in gruesome ways.”

Another user, local-imp, Admitted, “I stopped watching after they killed Glenn. It felt too cruel as a narrative. I know it happened in the comic, but somehow the comic was more, IDK, humane about it?”

However, people immediately pointed out that Negan splattered Glenn's brains all over The Walking Dead comic pages.” KlutzieKelpie replied, “I came here to say this…I was a huge fan for the first 3-4 seasons, and then it just got boring.” They concluded, “I am still watching it because I've come this far, but I never really got into any of the spin-offs.”

FightingTheStars responded, “MTV's Teen Mom. Although they still act like teenagers, the moms are in their 30s.”

User manderifffic suggested, “Part of me thinks the only reason it's still on is that MTV knows several of the cast members have no other way to make money, and they're waiting to see if any of the kids become teen parents.”

Finally, HeyItsMau replied, “I think it's more because MTV knows its primary demographic is the aging millennials that watched the original series and still find comfort in the same cast.” They concluded, “Teen Moms isn't really about teenage pregnancy. It's more just mini Truman Shows of a few people.

PM_RUNESCAP_P2P_CODE answered, “Honestly, they should've just ended it with F5. It completely stopped being about street racing and heists after that.”

Many believed that the franchise should've ended when Paul Walked died. And, Paperaxe joked, “They familied the family right out of my family.”