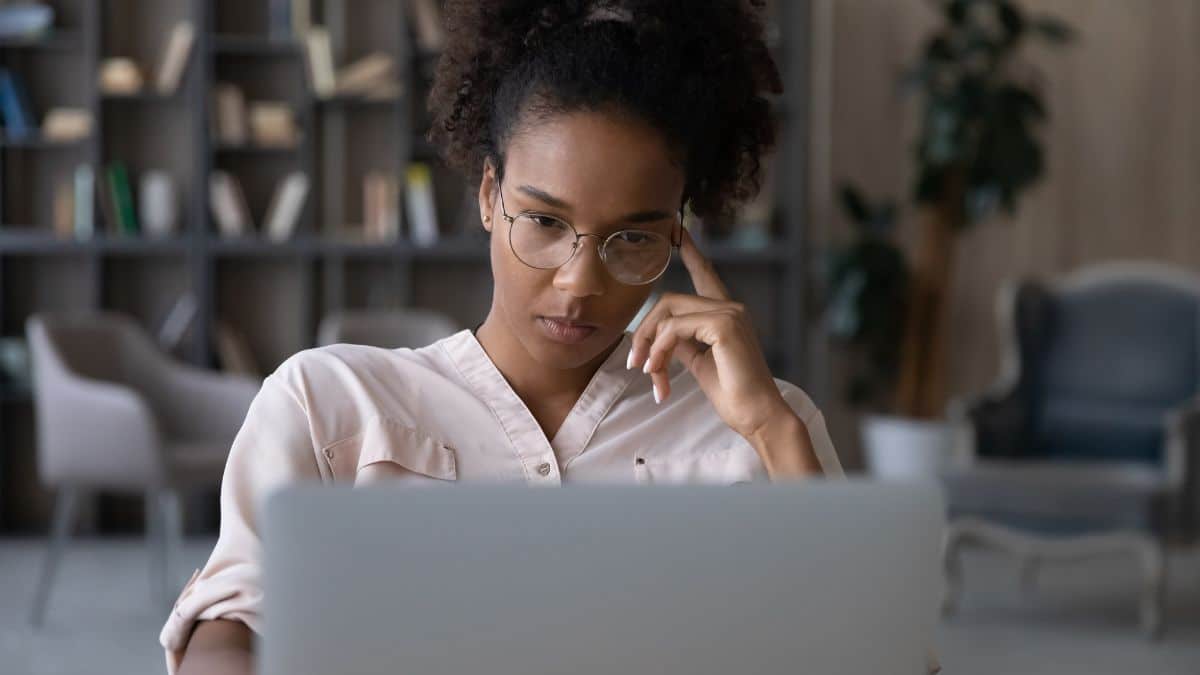 You turned in a project weeks ago, but your manager insists they never received it. A coworker takes credit for your work during a meeting. Someone claims you’re being overly sensitive about a “misunderstanding,” or they never uttered those remarks. You’re starting to question your sense of reality.

These are examples of gaslighting. While the term has become so overused — and often misused — that its meaning has become obscured, gaslighting is no less severe. It can have a negative impact on your professional life as much as your personal one.

Gaslighting is a type of manipulation in which the perpetrator (the gaslighter) makes you doubt your sense of truth and reality by saying blatantly false things. It’s a form of bullying that can have serious repercussions. It can happen so gradually that the victim may not realize what’s happening until they thoroughly question their sanity and events or facts they know to be accurate, to the point at which they feel like they have no control over the situation.

How Do You Handle Gaslighting at Work?

It’s crucial to put everything that happens down in writing. If things seem amiss, start jotting down notes after your interactions with your colleague. Additionally, try to have conversations over email — this creates a record of what has taken place, and they won’t be able to manipulate you or claim you’re misremembering. If your interactions are vague, get clarification, such as by writing, “To confirm, we discussed X and Y.”

This won’t just help you solidify your recollection but can also serve as evidence if you need to escalate the situation.

2. Address The Situation With The Gaslighter

If you feel safe doing so — and this is important; skip this step otherwise — raise the situation with the person exhibiting the gaslighting behavior. It is possible that they don’t even realize what they’re doing, and you broaching the subject could make them more aware of what they’re doing.

Try to raise the issue politely, even if they’re not extending you the same courtesy. This will decrease the chances of them getting defensive. Using the instances you’ve documented, point to specific situations. You will have a better case if you have facts supporting your claim. Again, try to avoid being confrontational or making them feel cornered. This will allow them to voice genuine concerns if they have them.

Enlist the support of colleagues. The gaslighter could very well be exhibiting the same behavior with others, or coworkers might have witnessed how they have been acting toward you. Talk to people you know you can trust, and ask them if they will support you if and when you report the issue.

As a last resort, you should report the behavior of your gaslighter. This step will come much earlier in some cases, such as discrimination or harassment. But either way, if you haven’t been able to make strides with your perpetrator and their actions are affecting you and your work, you must escalate the problem and report it. Look into your employer’s policy on reporting these issues — a procedure is probably in place. It might mean going to your manager first or HR. Of course, if your manager is the gaslighter, skip this step, and go directly to Human Resources.

Hopefully, your employer will take appropriate action. If they don’t, consider the next steps. Legal action may be appropriate in certain cases — again, such as discrimination or harassment. Otherwise, it may be time to look for a position elsewhere. A toxic environment isn’t the right one for you.