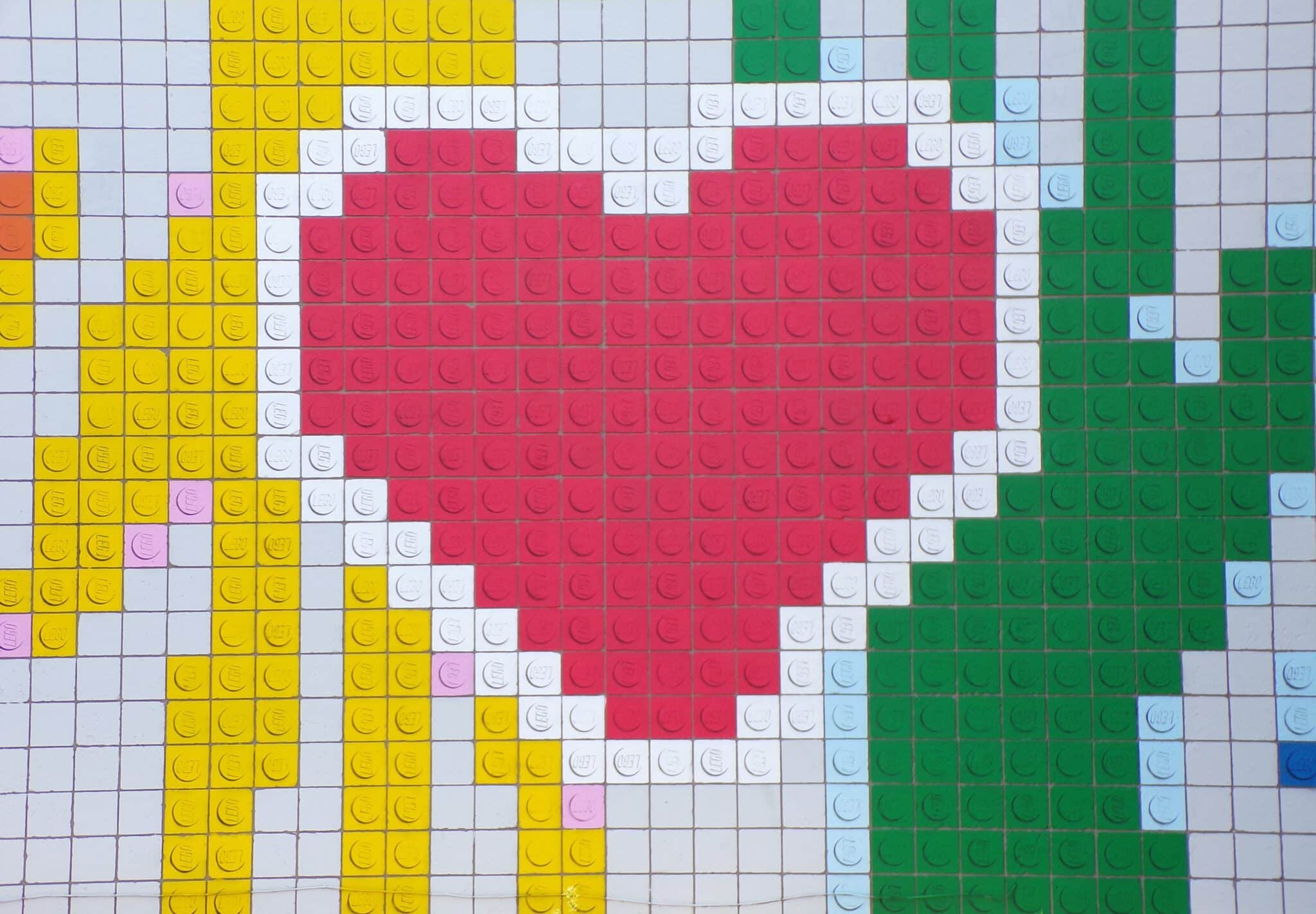 Below are some of the largest Gay Pride Festivals in the U.S. If you're a gay person looking to network with other LGBTQ people, you can party on at these 10 festivals across the country.

The Origin of Gay Pride Festivals 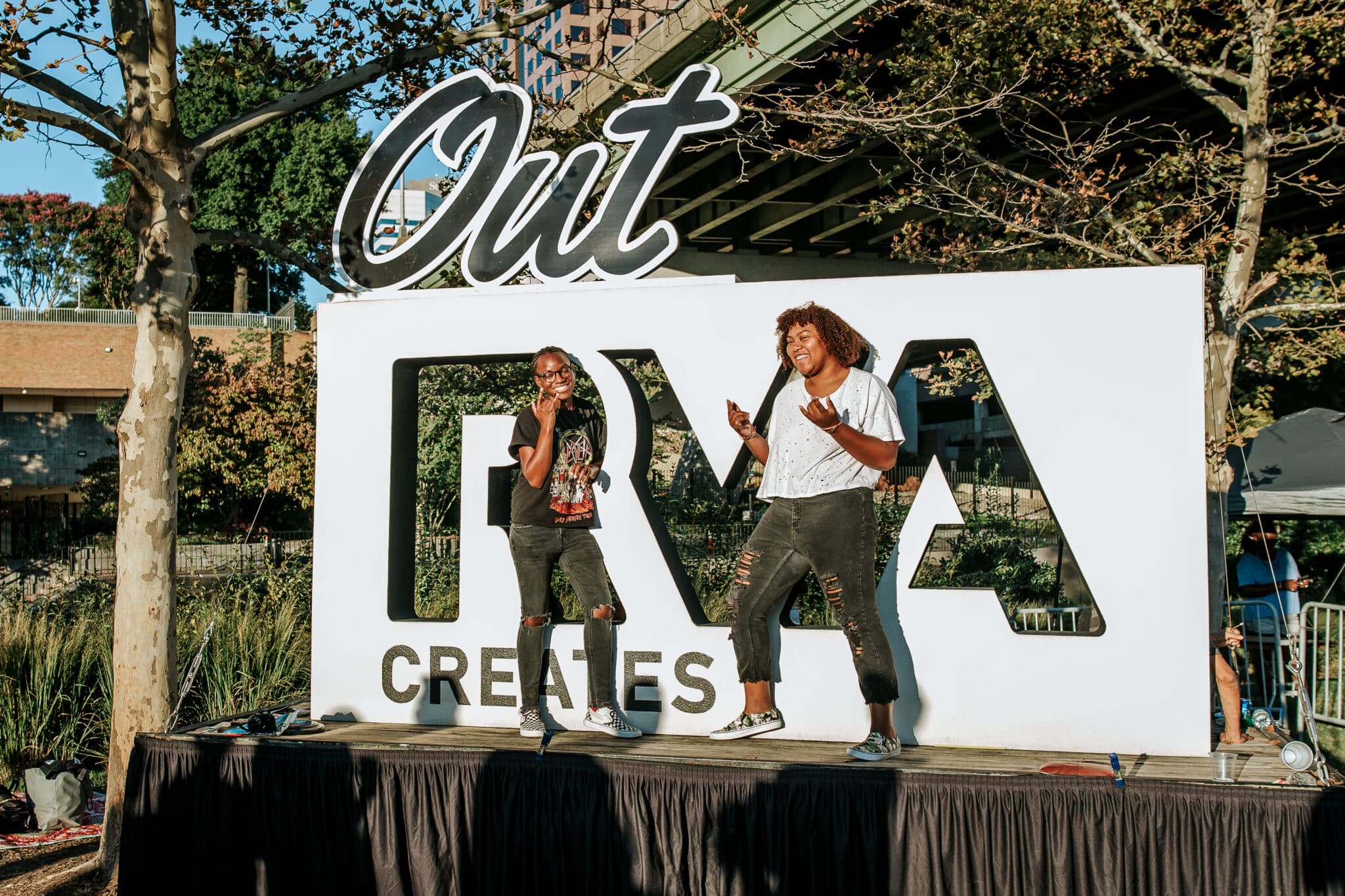 Gay Pride Festivals celebrate Lesbian, Gay, Bisexual, Transgender, and Queer (LGBTQ) culture and history.   The Stonewall Riots of 1969 were a precursor to Gay Pride. At that time, gay persons protested against homophobia and violence against LGBTQ persons in New York City. The riots culminated in a Gay Pride celebration of parties and the first gay pride march.

Other major cities across the world followed suit. Today, there are more than 150 official Gay Pride festivals. Let's look at ten large pride festivals in the United States. 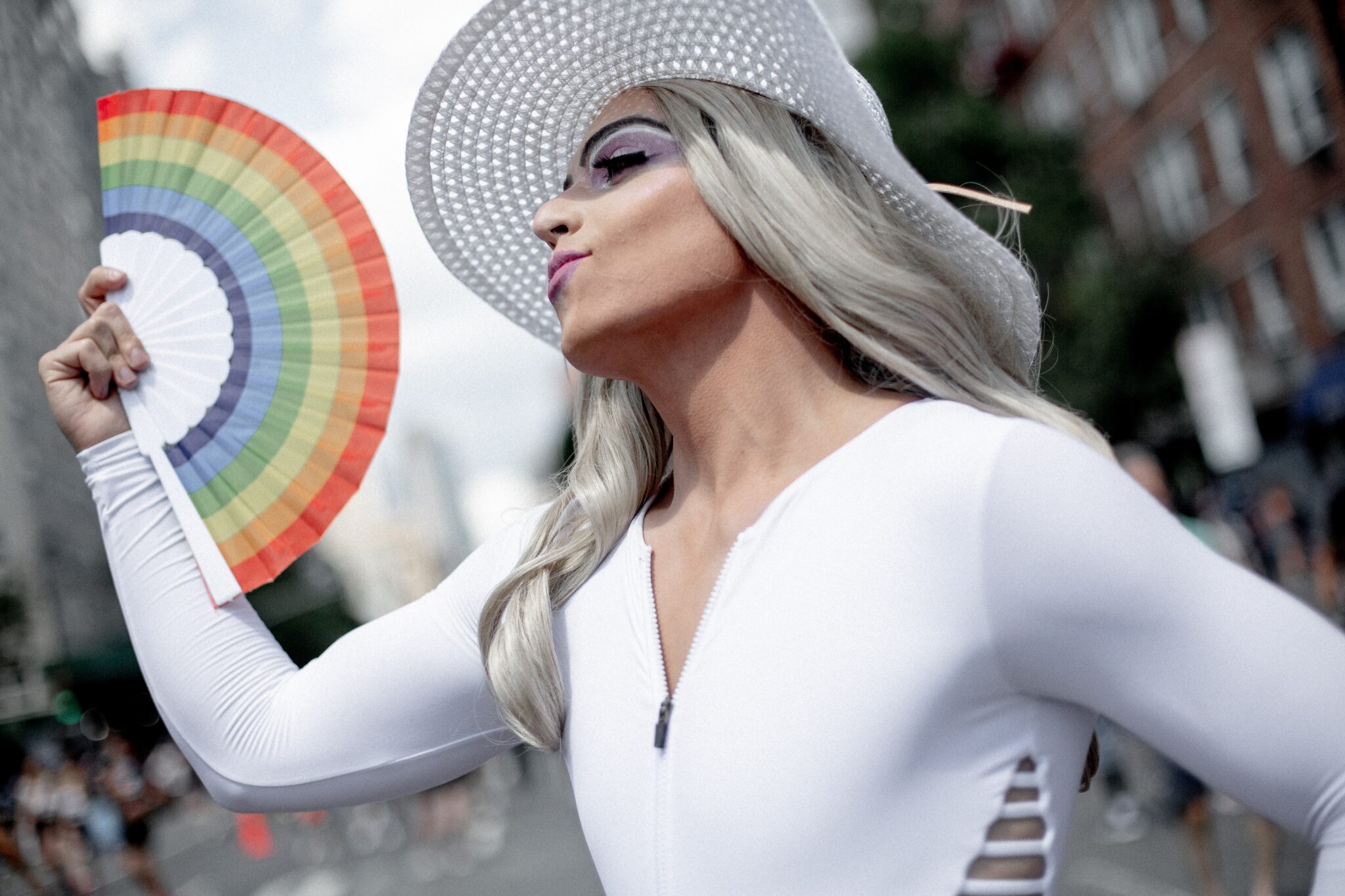 New York City Pride is one of the largest Pride Festivals in the world. Every year millions of LGBT persons and their allies gather in Manhattan to celebrate gay Pride. The grand festival takes place during the last week of June.

NYC Pride is significant because it is America's first Gay Pride March.  Since that time, NYC Pride has become more of a festive occasion. Numerous events take place, including drag brunches, a film festival, and of course, the gay pride march. If you're an LGBT person or an ally, you should experience NYC Pride once in your life. 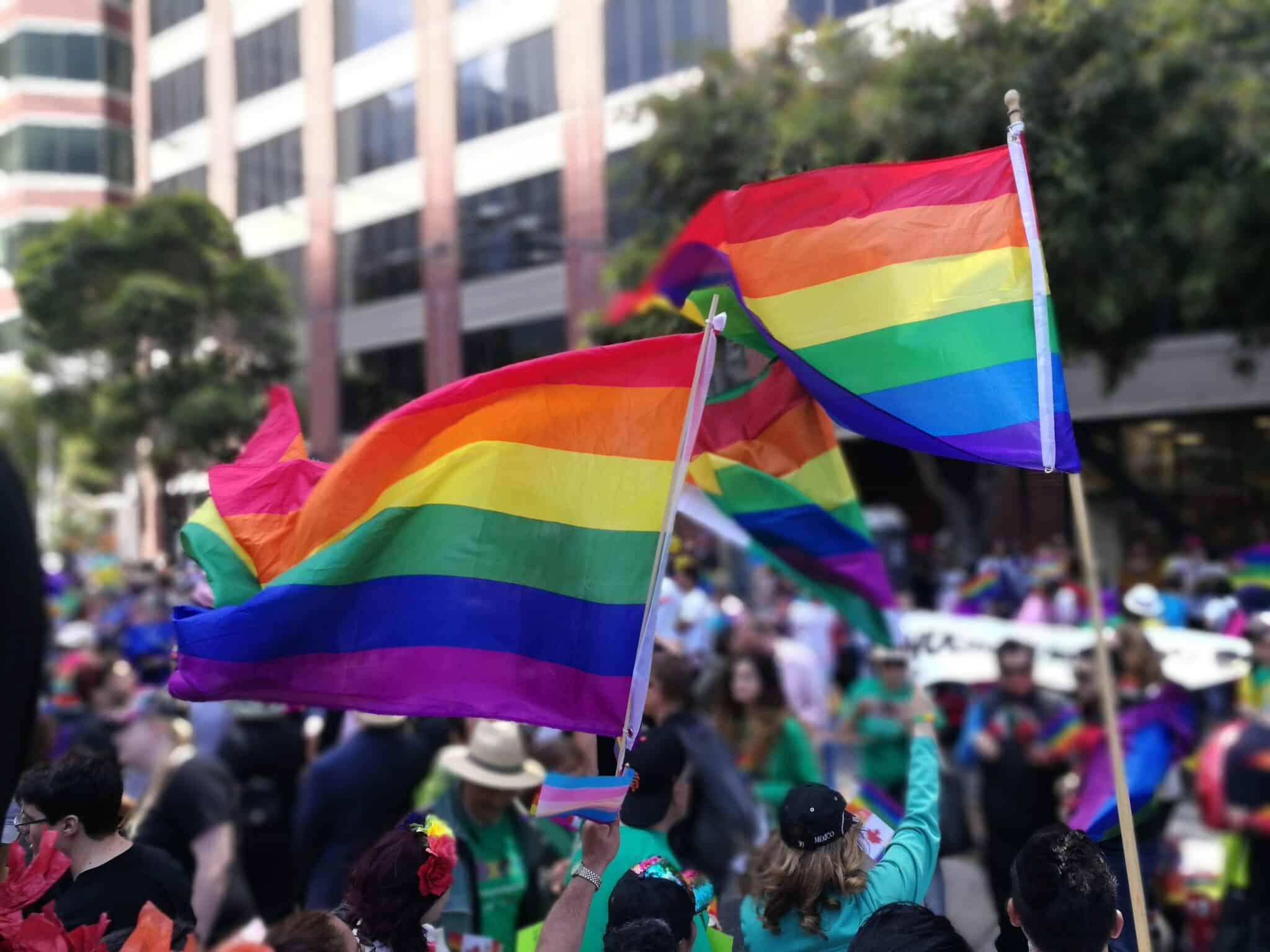 San Francisco is home to a large LGBT population and has even been named the “Gay Capital of America.” There are many significant LGBTQ events, including Fresh Meat Festival, Folsom Street Fair, and Castro Street Fair. The most iconic event is San Francisco Pride.

San Francisco Pride takes place annually during Pride Month in June.  It is the biggest Pride festival in America and one of the largest in the world. The first one took place in 1970, a year after the Stonewall Riots in New York City. San Franciso Pride has grown to 100,000 annual participants. 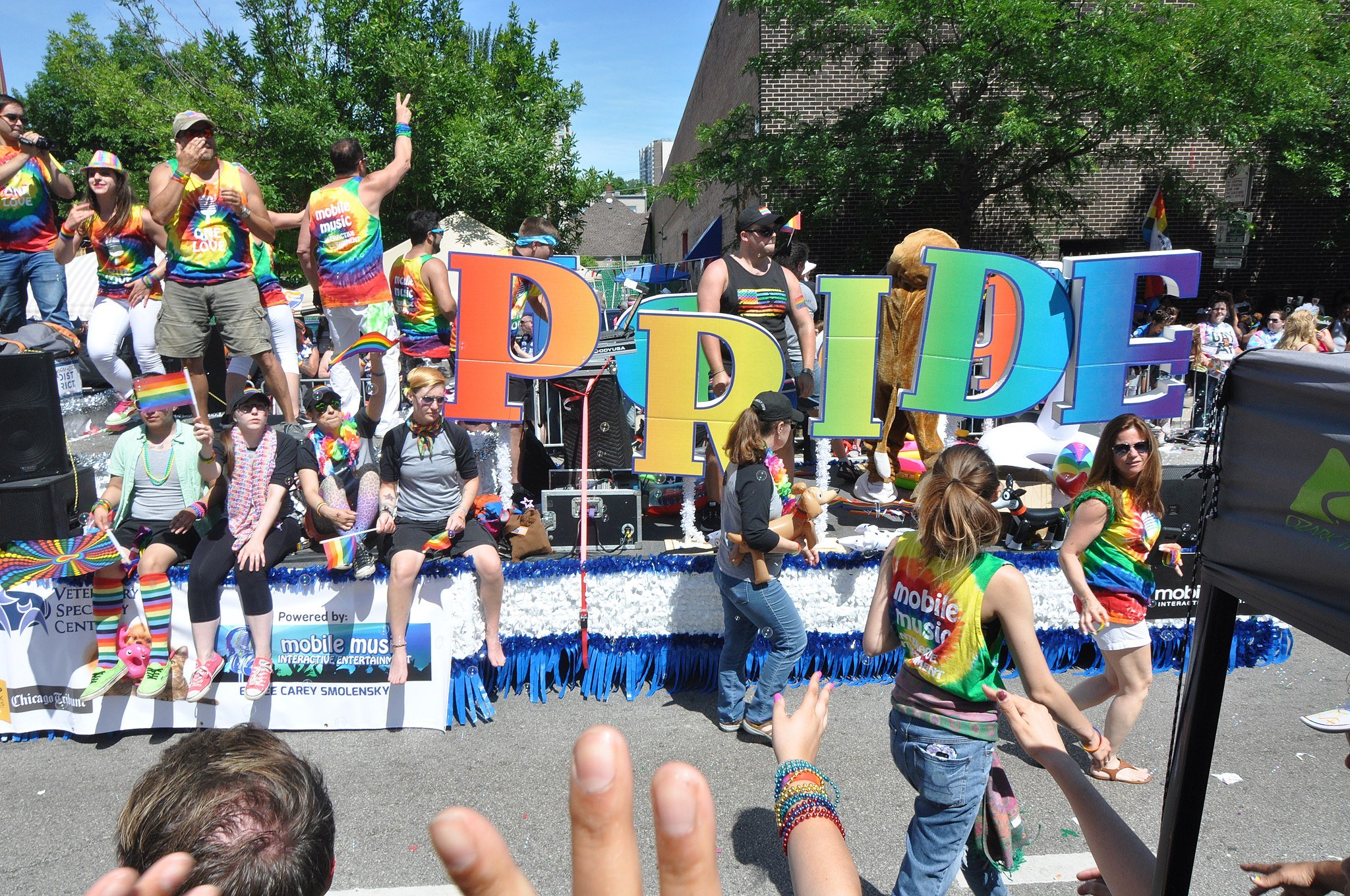 Chicago is another vibrant city with a huge gay scene in Boystown and Pilsen and events and activities held throughout the year. One of the biggest festivals in Chicago is Chicago Pride in June.  The major highlight of Chicago Pride is its Parade.

The Pride Parade runs through Boystown and has more than 1 million spectators and participants. It is a two-day celebration that brings LGBTQ persons and their allies from all over the nation. Like other Pride celebrations, it consists of many events and activities, including Pride in the Park & Pride Parade. 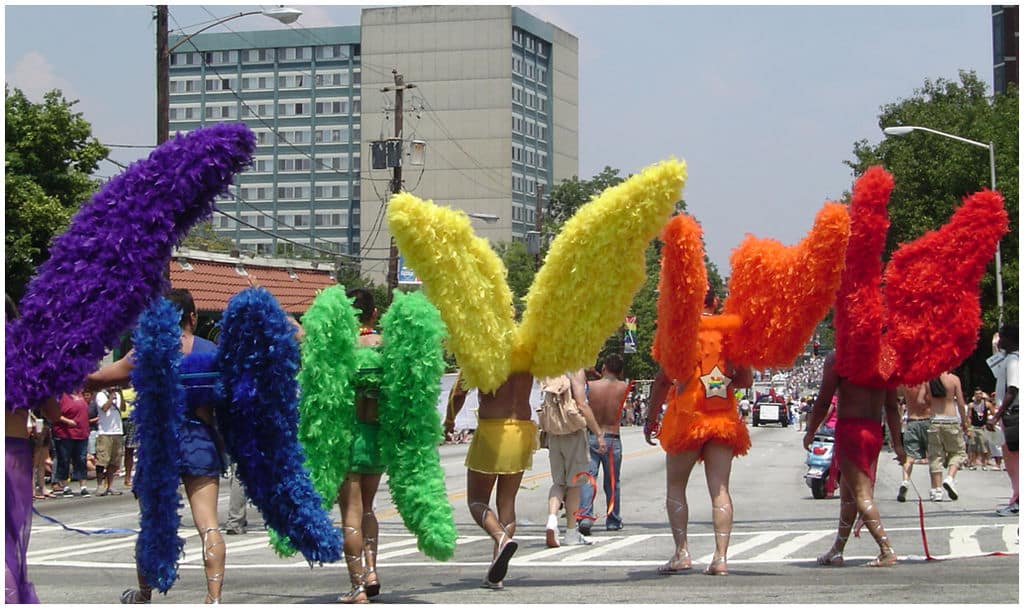 Atlanta Pride is one of the biggest Pride Festivals in the Southeast. It started in 1971, growing to more than 300,000 attendees.   Atlanta Pride used to take place in June when many other Gay Pride Festivals took place across the country. However, the organizers decided to move the festival to October during LGBTQ History Month. 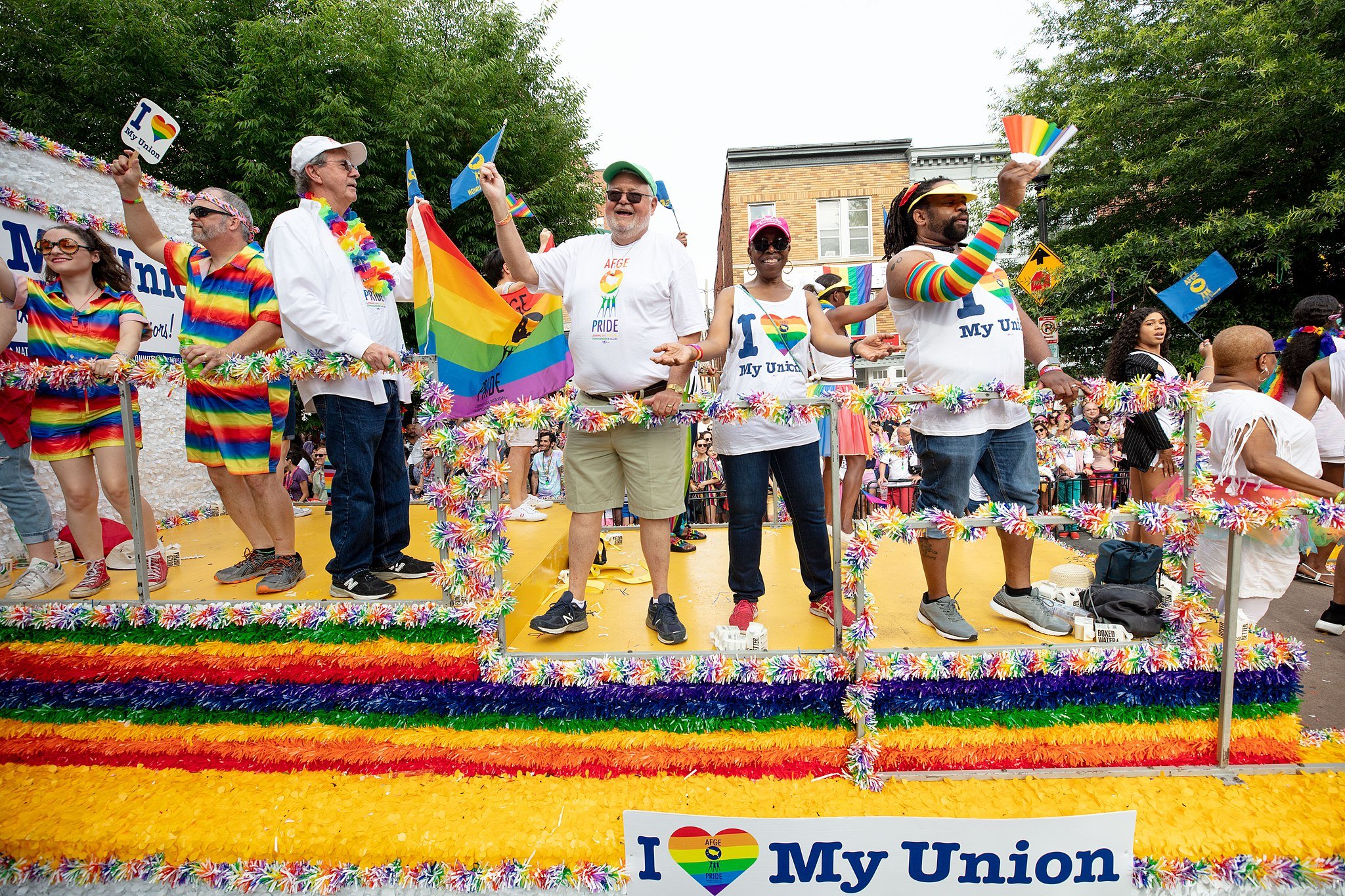 Capital Pride is a Pride Festival in Washington, D.C., every year during Pride Month. It started as a one-day block party but grew into a series of events. These activities include drag brunches, movie nights, and pool parties.  There is even an event for puppies called Puppy Pride PAWrade where dog owners can dress up their puppy.   The parade happens at DuPont circle, a popular hub in Northwest Washington, D.C. 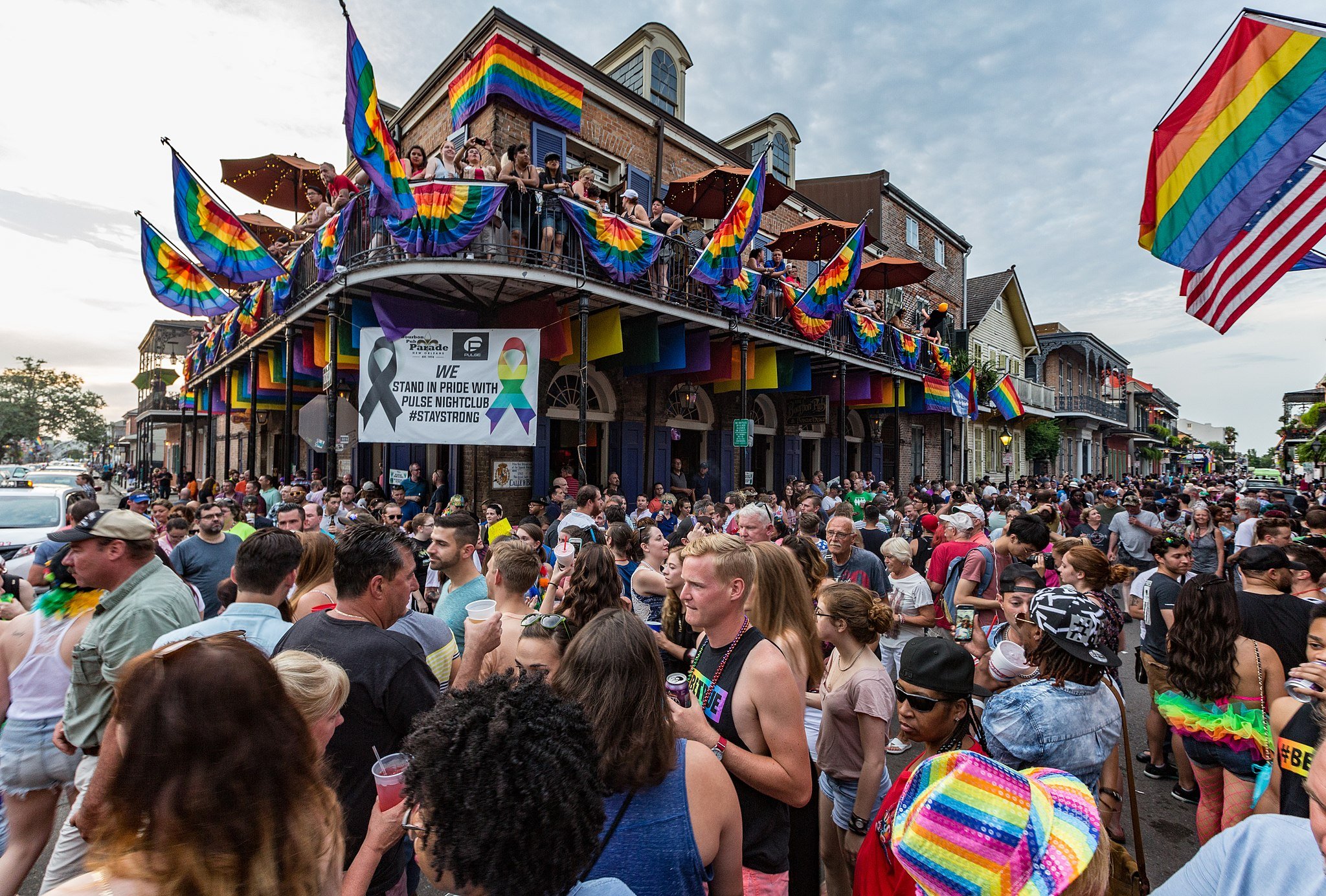 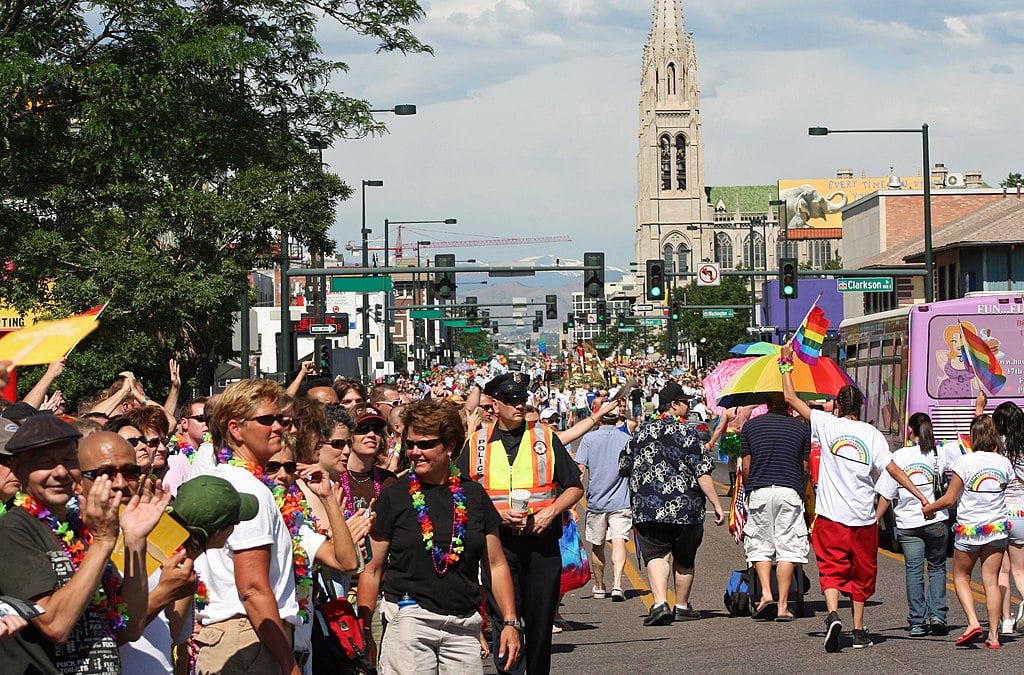 Denver Pride is the most significant event for the LGBTQ community in Colorado. More than 450,000 attendees attended Denver Pride in pre-pandemic years. The Center on Colfax organizes the 2-day festivities. It includes a Pride 5k,  a parade, concert, drag performances, and other entertainers. 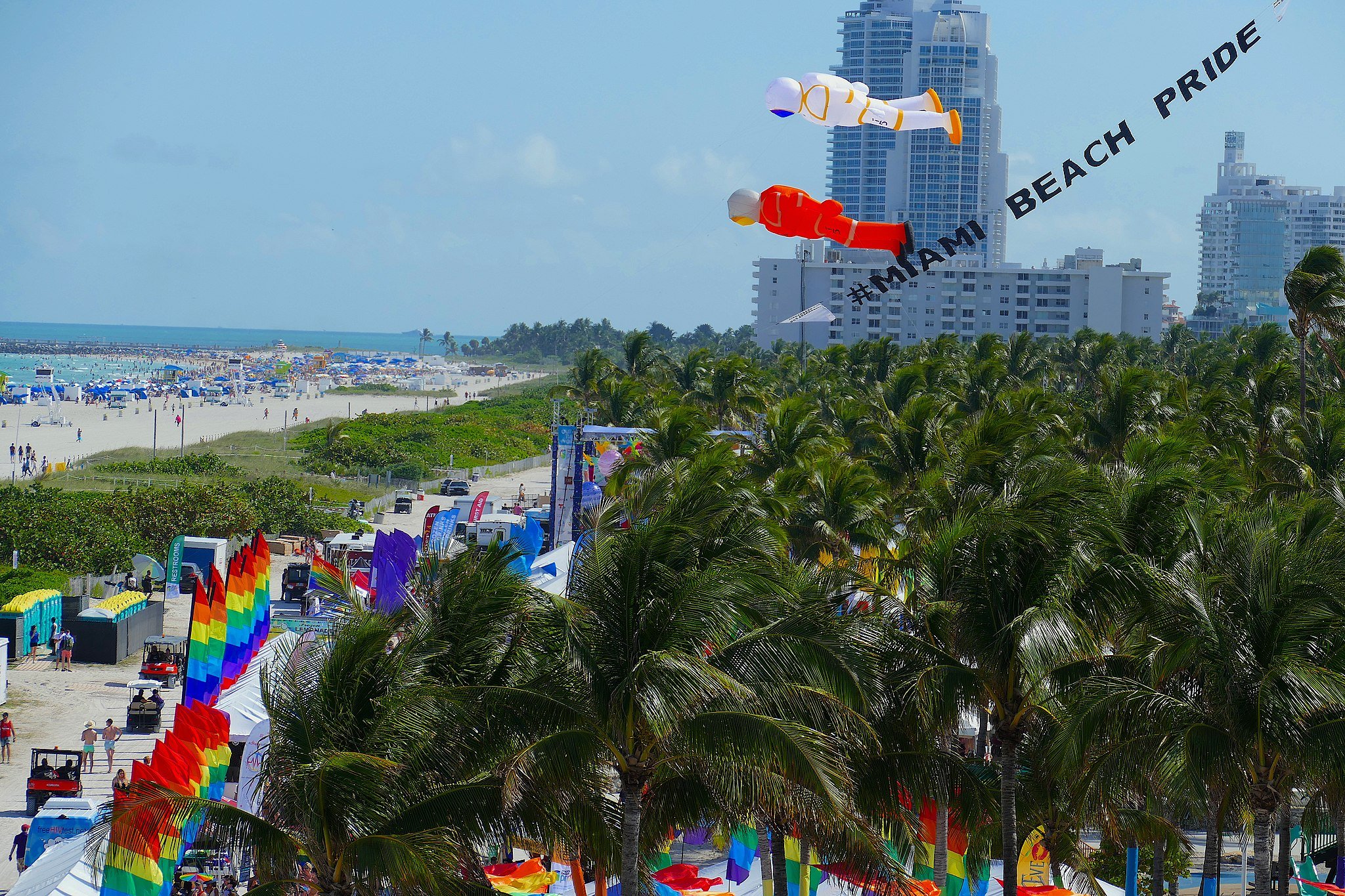 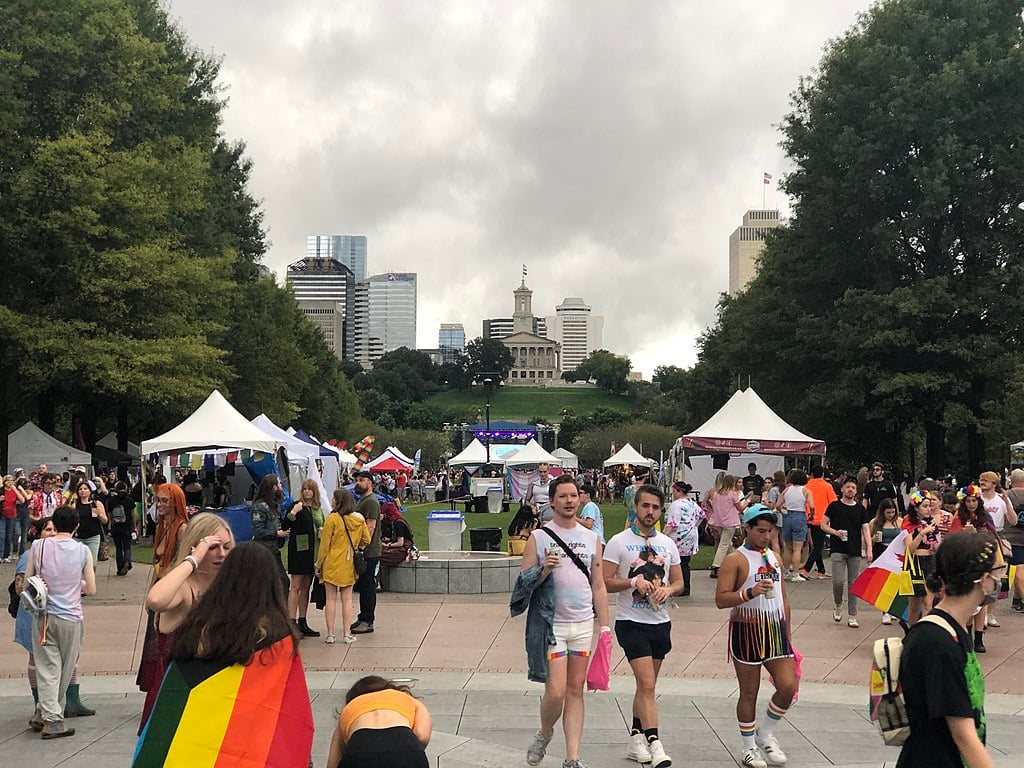 Nashville Pride is a festival that has been going on for decades. It started in 1988 and continues to be one of the biggest LGBTQ celebrations in Tennessee. Like many other pride festivals, Nashville Pride was virtual for the past couple of years, but it will be in-person in 2022. There is already a lineup of events, including a pageant and a closing event at Bicentennial Mall State Park in Downtown Nashville. 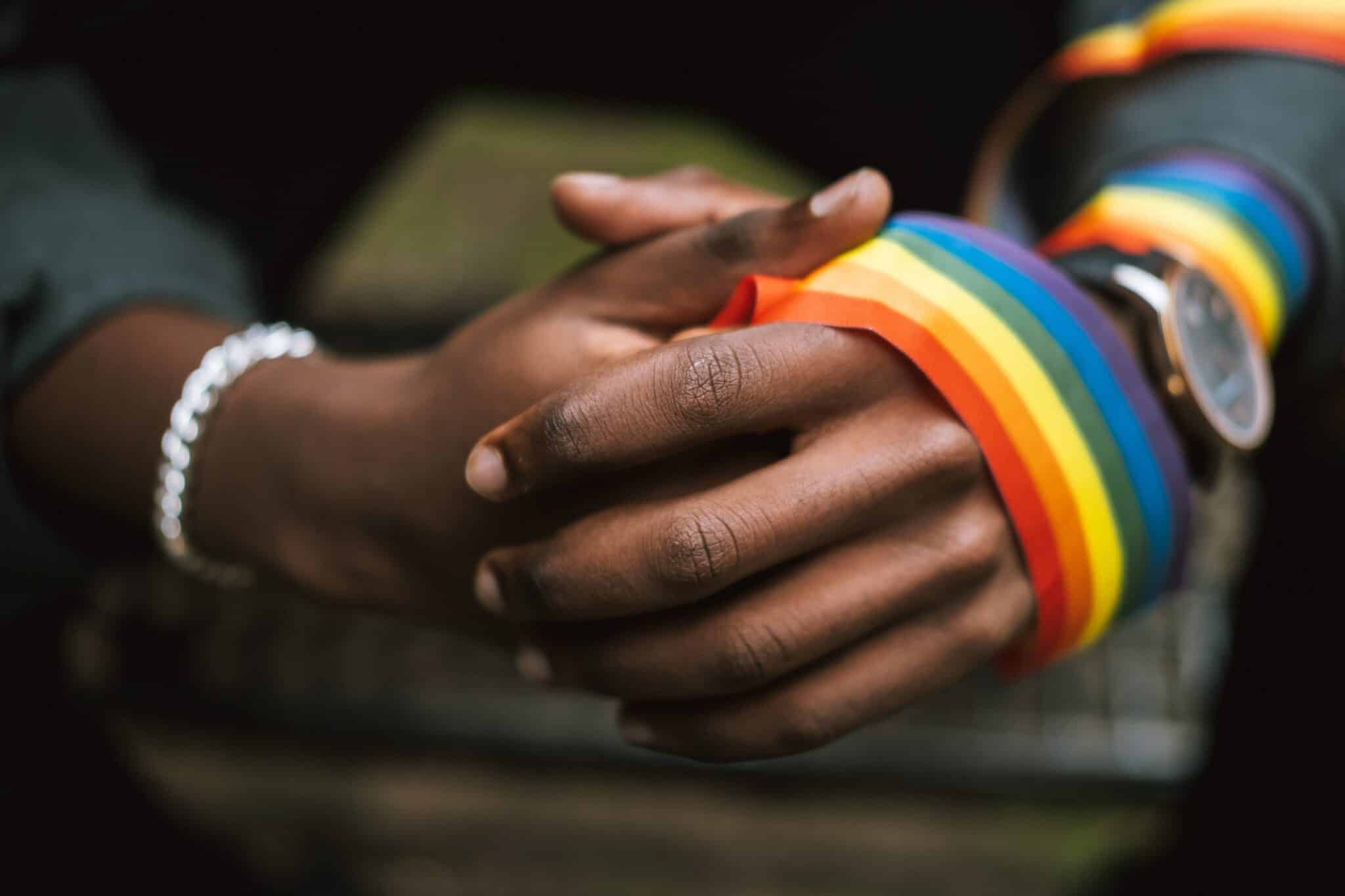 Orlando, Florida, is a major city known for its tourist attractions like Disney World and Universal Studios. However, it is also known for its gay culture. One of Orlando's most significant gay events is Big Boy Pride (BBP). BBP is a festival created for more prominent gay men but welcomes all types of gay men. The festival includes various events in April, including pool parties, seminars, and live entertainment. Big Boy Pride will take place this year and be a four-day event. 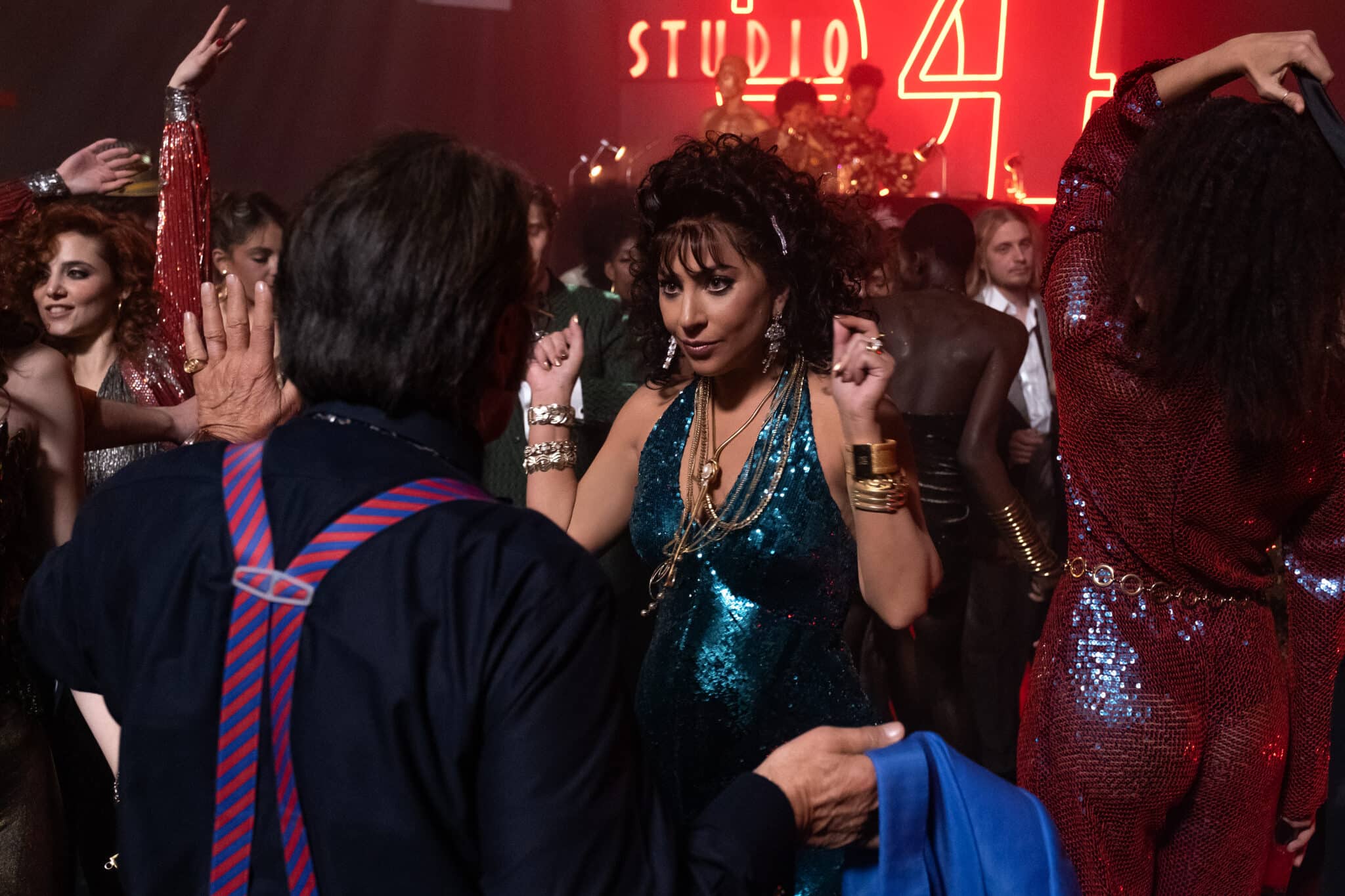 Marcos Martinez is a gay coming out coach and blogger who writes about the black gay lifestyle.

How This Defi Protocol Lets You Watch Netflix for Free