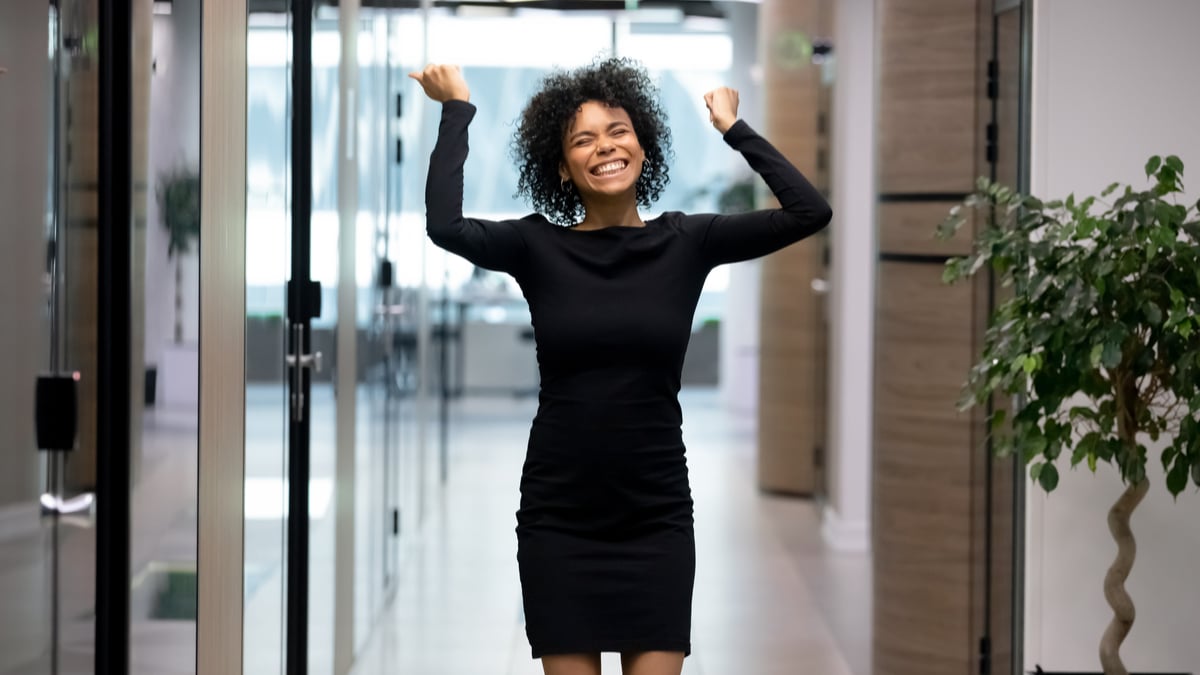 Any busy professional, no matter what their age, career experience, industry, or occupation, has thought those words at one time or another. But saying them out loud could get you into trouble.

Being asked to do work outside of your role or current responsibilities is frustrating. You may not have the time or energy. You could be swamped with other tasks — tasks that actually ARE part of your job description.

But you don’t want to sound like you’re not a team player. And if you say “that’s not my job” to a supervisor or colleague, you’ll sound like a poor sport, as well as severely jeopardize your future and reputation.

Nobody likes someone who appears to be creating problems rather than solving them. But even though you're not technically creating the problem, perception is key. If you're hoping for a promotion or planning on asking for a raise, you want the boss's perception of you to be positive, even if it feels like a struggle sometimes.

There are ways of reminding a colleague or superior that “it's not my job,” without actually saying those words.

What Should You Do Instead?

If you’re swamped, simply say so. Let them know that you’d love to help, but you’re overwhelmed with urgent tasks at the moment. If your manager is the one assigning the new responsibilities, ask which tasks are higher priority, so you can reorganize your to-do list as needed. Or, suggest you tackle the additional duties once you’ve completed the more urgent work.

It’s also possible you don’t have the skillset to complete the work. If that’s the case, tell the individual that you don’t have any experience with these particular responsibilities but that you’d be happy to learn, if they or someone else might be able to show you.

It’s possible that you’ll be better equipped to complete the job if someone else helps. Propose this as a solution, or suggest that you do part of the assignment and another team member (maybe even the person asking) does another portion — again, reminding them of everything else you have on your plate.

Another possible solution is to agree to the job while setting limits on the time and energy you are able to put into the project. Phrase it politely. For example: “I’d be happy to help, but I’m really busy with X, Y, and Z at the moment. I can certainly put in a couple of hours, though — I’d just need to get back to my other project at [SET TIME].”

Of course, there might be occasions when you simply can’t do the work the other person is asking of you. If you can’t do it, say so. Avoid being rude (for example, those four risky words: “That’s not my job”).

Explain what’s preventing you from completing the task, and, if you can, suggest alternatives, such as additional resources. Being seen as a problem solver, rather than disrespectful, rude or uncompromising will be to your benefit. Especially if you're up for a raise or a promotion.

How To Ask for a Raise: The Ultimate Guide To Get What You’re Worth

How to Spot a Bad Boss While Job Searching