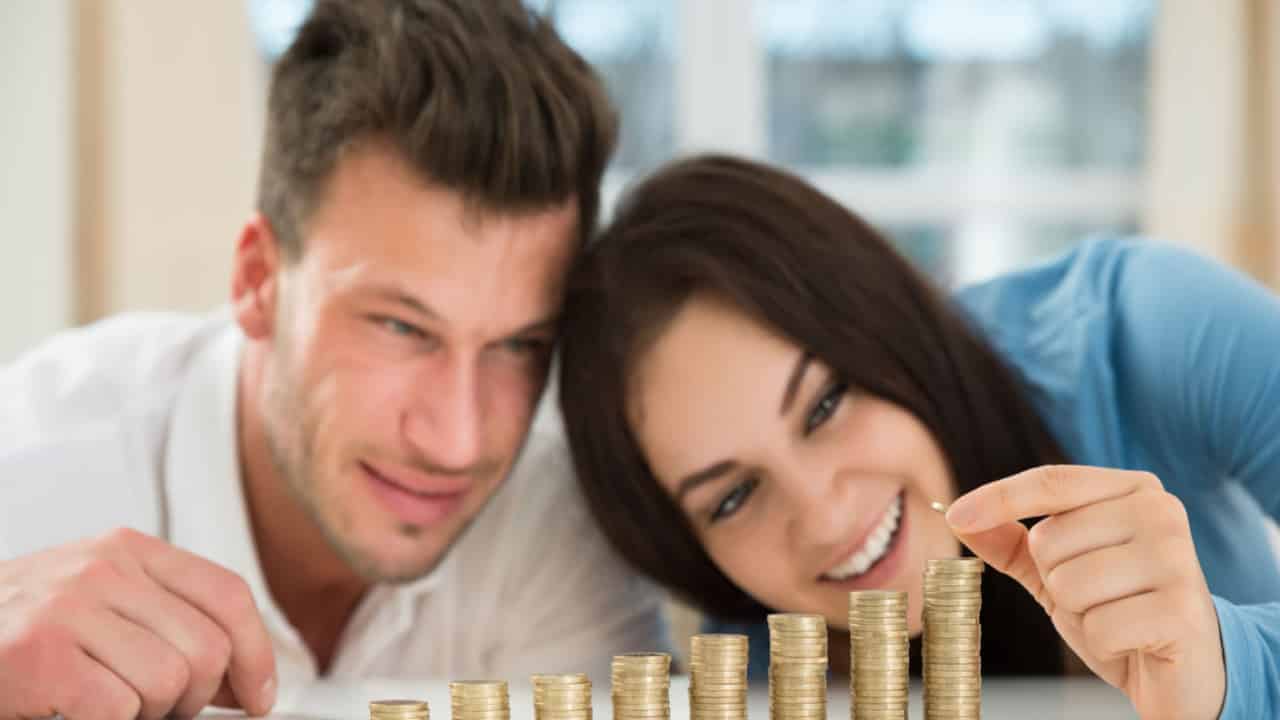 Runaway inflation is doing more than raising prices for the average American. It's also increasing the risk of a global recession.

Citi's chief economist Nathan Sheets recently told CNN that there was a near 50% chance of a global recession that is “fundamentally attributable to this very high global inflation.” U.S. consumers are also starting to worry, with 74% of Americans saying they were concerned about a potential recession, according to a recent survey.

With the future uncertain, many Americans are unsure how to protect their finances. Fortunately, there are some simple and concrete steps to prepare for a recession.

During good economic times, the unemployment rate hovers around 4%. In the 2008 recession, unemployment peaked at 10%. So while 6% of employees lost their jobs, 90% stayed employed.

Preparing for a recession doesn't mean stocking up on canned goods and preparing for the apocalypse. In most cases, the economy stops growing or retracts slightly. Weathering a recession is possible if you have a long-term view of your investments and career outlook.

If you have a safety net and are making wise decisions with your finances in the good times, a recession is often more like a speed bump than driving off a cliff.

Most financial advisers recommend saving at least six months of expenses in an emergency savings account. This emergency fund will allow you to continue paying for necessities such as rent, food, and utilities should you lose your income.

While the paltry returns on a savings account are not exciting, remember this is for short-term needs. In a recession, the stock market is generally one of the first things to plummet, and if you have your supposed safety net invested there, it could get wiped out in a matter of weeks or months.

Almost all Americans have some form of debt, whether a mortgage, car loan, student loans, or credit cards. When used responsibly, debt can be a great tool. For example, with the record-low interest rate environment over the past several years, taking out a mortgage to buy a home could have significantly boosted your financial stability.

However, debt payments can be troublesome during a recession when finances are tighter, especially if they are high-interest consumer debt. At a time when you may be trying to cut back your lifestyle, credit cards with 15-20% interest rates can make saving money seem impossible.

While it's never a good idea to rack up thousands of dollars in credit card debt, now is the time to pay down high-interest debt aggressively.

When it comes to preparing for a slowing economy, one thing you don't want to do is take on a substantial financial burden. Now may not be the time to buy that new car or bigger house at the top of your price point.

Conversely, if you're looking to sell a big-ticket item such as your house, listing it sooner rather than later may be the wiser financial move. If the economy falters, the housing market could also slow, and you could have a more challenging time selling. And if you get into financial trouble or have a strict timeline, you could take a loss if you wait to sell until after a recession starts.

In the past few years, unemployment rates have dropped to record lows, and employees have enjoyed a lot of bargaining power. However, many industries have shortages of skilled workers, and it has been easy to jump from one company to another to get a promotion, pay raise, or better benefits.

During a recession, all of this can come to a screeching halt. As companies cut back budgets and look for ways to reduce expenses, the employee base is one of the first things to get scrutinized. People fear losing their jobs, so they hold on to them instead of looking for something new, and therefore fewer positions become available.

As the next recession approaches, it may be wise to think twice about making a big career move and perhaps consider staying in a job where you've proven your value. Of course, there are no guarantees in life, but having a solid network of colleagues that support you and tangible results of your work could shield you from the next round of layoffs should they occur.

6. Start a Side Hustle

When money gets tight during a recession, having even a small income stream from a side job can help offset a loss in income and pay the bills.

Whether you have a hobby like woodworking, a skill that you can use as a freelancer, or even just a phone to take surveys and earn money through PayPal, there has never been an easier time to find ways to bring in extra income outside of your day job.

However, don't wait until you desperately need the money to make ends meet. It can take some time to build a solid income stream.

7. Adjust Your Asset Allocation To Match Your Risk Tolerance

While trying to time the market is generally not a wise move, that doesn't mean you shouldn't buy and sell to reallocate your portfolio from time to time.

With the meteoric rise of the stock market over the past 10+ years, now is a great time to look at your asset allocation and see if it matches your risk tolerance.

For example, suppose you will be entering retirement in the next year or two but have a majority of your investments in equities. Moving some of that money over to less risky investments with a better chance of holding their value in a recession may make sense.

If you are fresh out of college and have a 40-year career ahead of you before you need to access your retirement savings, then a heavier allocation of stocks may make sense.

Either way, you should consider your time horizon and risk tolerance and adjust your investments accordingly.

The Next Recession Is (Always) On the Horizon

While there are metrics to watch that may indicate a possible recession, no one has a crystal ball to predict exactly when it will begin. As the great economist Paul Samuelson once quipped, “the stock market has predicted nine of the past five recessions.”

Regardless of when the next downturn occurs and how severe it is, following a few simple steps to take control of your finances can help you prepare for whatever happens.

I Spy, Workplace Surveillance: the Good, the Bad, and the Ugly