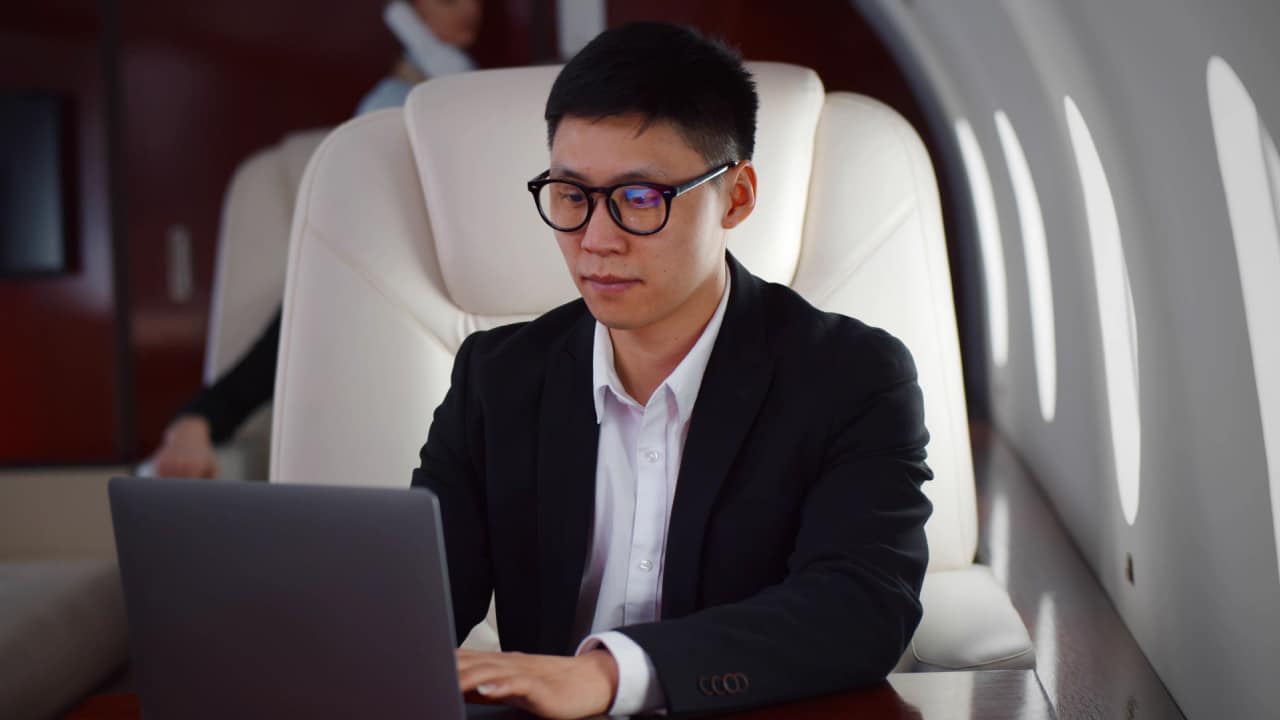 Although the stock market is heading into the doldrums, there is cause for optimism for those people nearing millionaire status.

The number of wealthy people will soar over the coming years, according to Credit Suisse's latest 2022 Global Wealth Report. The world's total number of millionaires is set to surge by 40% by 2026.

The years since the pandemic has also seen enormous wealth creation for a lucky few. Total global wealth in 2021 enlarged by an incredible 9.8%, in what Anthony Shorrocks, one of the report's authors, dubbed an “explosion in wealth.”

Last year's results saw North America still dominating wealth creation. About half of the total $41.4 trillion in growth accrued to North American households – more than any other region in the world. China earned around a quarter of the total.

Yet, in the years to come, China is set to narrow the gap, especially for its most wealthy tier of citizens. China is projected to increase its number of millionaires by 97% to 12.2 million by that year, as compared to a mere 13% increase in the U.S. to 27.7 million wealthy individuals over the same period.

The trend reflects a tightening of the race for global influence between the U.S. and China. As the two superpowers vie for economic and geopolitical dominance, they are also drawing closer in the realm of wealth creation.

Beyond China and the U.S., the world at large is gaining more affluent people. There were 62.5 million millionaires at the end of last year, up 5.2 million from 2020, per the report.

And wealth creation is set to soar further still.

The 40% rise in millionaires by 2026 will result in at least 87 million millionaires worldwide, edging the total closer to the 100 million threshold.

There will also be more prosperity for emerging markets. Credit Suisse notes low and middle-income countries now make up 24% of global wealth but predict that portion will grow to 42% over the coming five years.

While the ranks of Chinese millionaires keep swelling, the data shows the gap between the average citizen in the U.S. and China is still substantial.

The wealth of the average American (total wealth divided by population) is $579,050 – the second highest in the world after Switzerland. In contrast, China was not even within the top 20 countries listed, at $76,639 per person.

The fortunes of people on both sides of the Pacific will depend on their country's economic performance over the coming years. Yet Washington and Beijing have a mixed outlook as they head deeper into the 2020s and vie for economic and geopolitical dominance.

Media pundits have spoken as if China's economy is about to eclipse America's for years, but that day still has not arrived. Some economists have begun to question the assumption that it ever will, suggesting China's policy missteps and slowing growth may keep it in second place for good.

Yet while the U.S. retains the mantle of economic leadership, for now, its outlook is uncertain.

Years of monetary easing and stimulus packages during the pandemic have brought about inflation not seen in decades. If the Federal Reserve's interest rate hikes can't correct course, persistent inflation could steadily eat away at the purchasing power of Americans for years to come.

The national debt is another significant concern. In early 2022, U.S. Federal debt eclipsed $30 trillion, well above the country's total Gross Domestic Product (GDP). It amounts to roughly $90,000 per person. Put in perspective, it would take 19 years to erase if every household in America contributed $1,000 per month to pay off the national debt.

This unsustainable level of debt threatens U.S. creditworthiness, which makes it more difficult for Washington to borrow more during times of upheaval. Over the long term, that could undermine America's political power and its position at the center of the global financial system.

China's prospects aren't rosy either. After decades of miraculous growth, China's economic engine is starting to sputter. Beijing's ongoing zero-COVID policy has caused factory shutdowns across the country, interrupting its manufacturing base and undermining private sector confidence in the country.

Foreign capital is starting to flow out of China as crackdown-weary investors pivot to other emerging markets with lower policy risk.

Western governments have also threatened sanctions and restrictions on tech companies with links to Chinese state repression, causing more foreign firms to decouple from Chinese suppliers, who are instead reconfiguring their supply chains to other parts of Asia.

China's demographic dividend, which previously powered its low-cost manufacturing base that fuelled its miraculous economic rise, is now inverting into a demographic collapse. Its elderly population will balloon over the decades, with the number of Chinese aged 60 or over forecast to exceed 500 million by 2050.

All this bodes poorly does not bode well for China and its communist government, whose political legitimacy is tightly bound to economic performance.

The capacity to generate wealth between these two superpowers reflects their economic systems' efficiency and overall health. The role of wealth could become pivotal in the contest between the two; it may determine the balance of power in the decades to come.

10 Things That Were Awesome as Kids But Suck as Adults