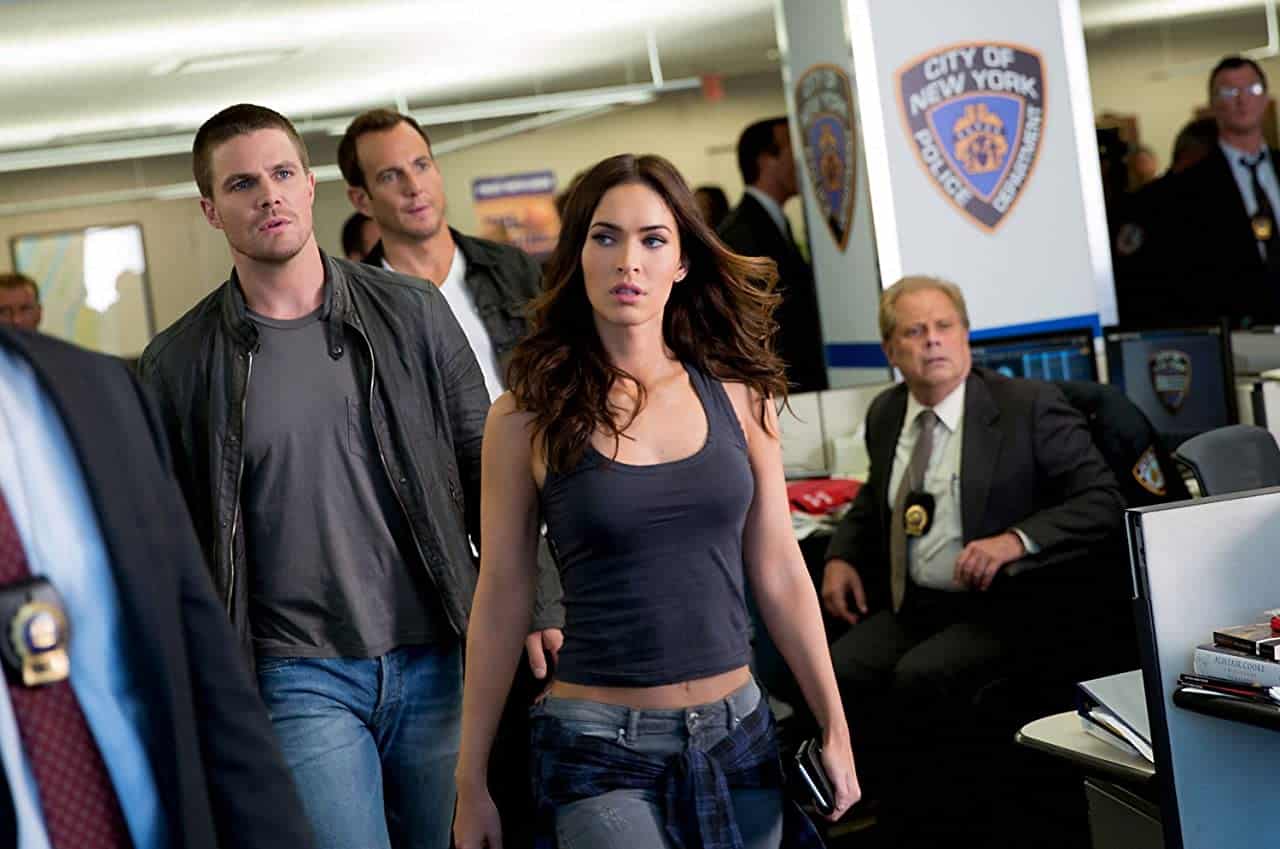 Amazon Prime VideoÂ is one of the most popular streaming services adding movies almost daily. To this day, Amazon has over 10,000 movies in its catalog for its subscribers.

To get Prime video, you can sign up for a monthlyÂ membership of $8.99. But if you want a sweeter deal, we recommend getting the Amazon Prime membership for a monthly cost of $14.99. Prime Video is included with Prime, along with free shipping, photo storage, GrubHub, Amazon First Reads, and countless other benefits.

Plus, you can try before you buy with their free 30-day trial. Here are my pics for the top 12 movies currently streaming as part of Amazon Prime Video.

Lady Gaga stars as Patrizia Reggiani, an outsider who came from a humble background and married into the fashionista Gucci family. Patriziaâ€™s ambition quickly unravels the Gucci legacy and triggers a spiral of betrayal, revenge, and, eventually, murder. Will Patrizia get everything she wants in the end?

We think this movie is great because it brings the fashion industry into a new type of light. Have you ever wondered how the Gucci family got started? We asked that and had a better idea of how the masterminds were successful.

One of the classic movies that should always be on your list is an epic historical drama film directed by Ridley Scott. Russell Crowe stars as Roman general Maximus Decimus Meridius, who is betrayed when Commodus, the ambitious son of Emperor Marcus Aurelius, murders his father and seizes the throne.

As a result, Maximus is forced into slavery, becomes a gladiator, and rises through the arena ranks to avenge the murders of his family and emperor. This film was inspired by Daniel P. Mannixâ€™s 1958 bookÂ Those About to DieÂ (formerly titledÂ The Way of the Gladiator).

We like how this film goes back in Roman history. It shows how the Roman soldiers and gladiators were treated versus the enslaved people. With the dynamic duo of Russell Crowe and Joaquin Phoenix, this film never disappoints us and makes us want to act our own version of Gladiator.

3. Teenage Mutant Ninja Turtles Out of the Shadows (2016)

This film is the sixth theatrical Teenage Mutant Ninja Turtles movie and the second and final film in the reboot series. It was directed by Dave Green and stars Megan Fox, Stephen Amell, Will Arnett, Laura Linney, and Tyler Perry.

This action-packed movie takes us back to our childhood when we would sneak out of our bed to watch Saturday morning cartoons. The turtles will always be our favorite.

Anton Yelchin stars as a man with special powers, living in a small California town who sees “the lingering dead.” He has other visions, including seeing faceless people wearing bowling shirts who cry out to him to save them. A faceless gunman shoots them all, including Odd. Recovering from this dream, Odd (who was meant to be named Todd but was misprinted on his birth certificate as Odd) works as a short-order cook. Odd describes his ability: â€œI see dead people, but then, by God, I do something about it.â€

The film is based on the best-selling novel of the same name, the first in the series by author Dean Koontz. The film was directed, written, and co-produced by Stephen Sommers.

We chose this film as one of our favorites because it is based on the Odd Thomas series – it is Koontz's favorite adaptation of all of his novels, and he is one of my favorite authors. Plus, it's a great performance by the late Anton Yelchin.

Jennifer Lopez stars as Kat Valdez, who is set to get married before a global audience of fans to Bastian (Maluma). Seconds before her vows, Kat learns that Bastian has been unfaithful, prompting her to marry Charlie, a stranger in the crowd.

Since Lopez has been in the media quite a bit promoting this film, it captured our attention, along with being fans of the Latina singer.

We added this film to our list of favorites because Jennifer Lopez is not just a great music artist but an impressive actress as well. She compliments Owen Wilson well in this dramatic film we had to watch not once but twice.

Natalie Portman, known for Star Wars films, changes her role and image by portraying Nina Sayers, a committed dancer. Sayers struggles to maintain her sanity after winning the lead role in Tchaikovskyâ€™s Swan Lake. This is one of our favorites due to the seriousness of it, and Portman is in a dancer role. The film also stars Mila Kunis, Vincent Cassel, and Winona Ryder. Darren Aronofsky directed it.

Black Swan takes you into a dark world of ballet, and Natalie Portman is an actress known for playing every role, no matter the challenge.

Based on Stephen Kingâ€™s book, Carrie this film is about a shy girl outcast by her peers. When sheltered by her religious mother (Julianne Moore), she unleashes telekinetic terror on her small town at her senior prom. This film is a reboot of the 1976 version. It stars Chloe Grace Moretz, Julianne Moore, Gabriella Wilde, and Portia Doubleday. We enjoy any movie based on Stephen Kingâ€™s books.

Stephen Kingâ€™s stories never cease to amaze us, and with this film, we think it may just be better than the original. This particular version brings us a brand new cast and shows us how Carrie would be in this generation of time.

The Office 10 Episodes With the Best Vibes