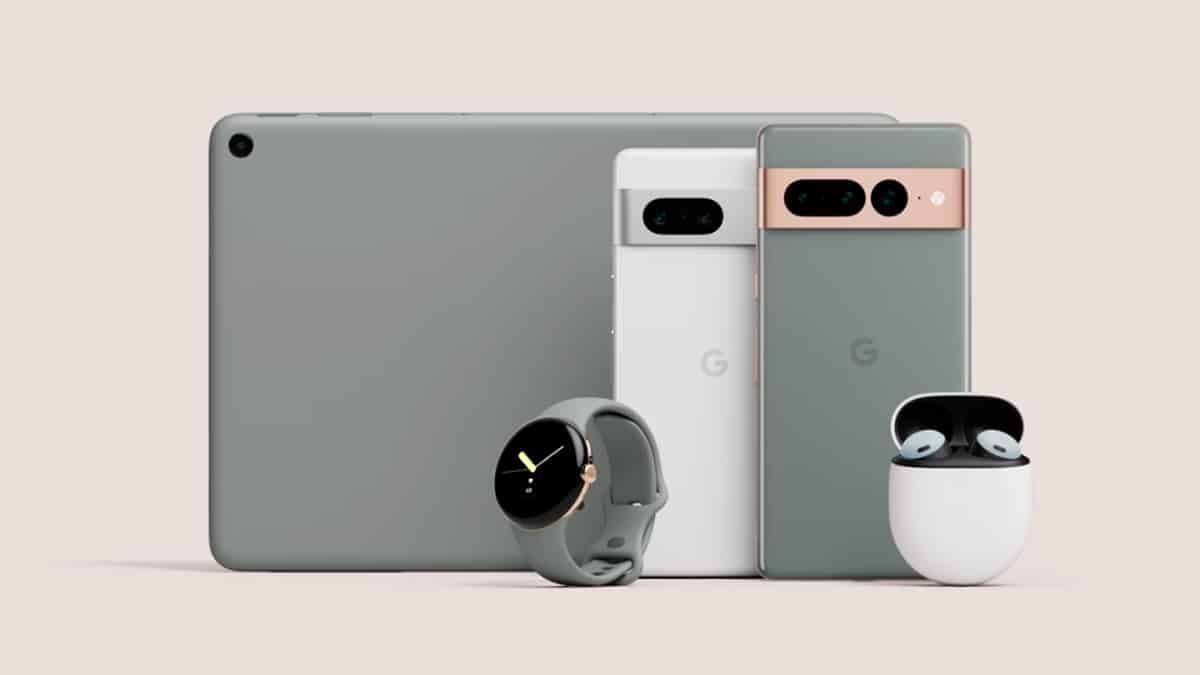 Yesterday, Google rolled out their best Android phone yet – the Google Pixel 7 and 7 Pro.

The “Made by Google” event was timed to coincide with the six-year anniversary release of the very first Google Pixel. In addition to the latest phone, they also introduced the Google Pixel watch and teased the Pixel Tablet one more time.

While the design didn't change radically, the latest phones boast the faster and smarter Tensor G2 chip, as well as a front-facing selfie camera that's just as powerful as the rear-facing one. Plus the price is holding at $599 and $899 for the Pro model. Android 13 is still in beta, and will be until late 2023, but you are free to opt-out of it and stick with the fully-tested version.

The Tensor G2 isn't a huge step up from its predecessor. But the Tensor chip was already doing some pretty great things. The Tensor G2 is supposed to aid the new phones with improved Super Res Zoom – the Pixel 7 Pro can digitally zoom to 30x – double the speed of Night Sight Processing, and an upgrade to the Face Unblur technology. We'll see if they can maintain the 24-hours of battery life they claim.

According to the announcement, the Tensor G2 is now poised to allow certain machine learning tasks to run up to 60% faster and up to 20% more efficiently. Live Translate, Real Tone and Magic Eraser are all supposed to be accelerated.

Google's custom Titan M2 security chip that locked down privacy on the Pixel 6 is back. No announced upgrades to it, but the chip was already functioning pretty well, as long as users updated the operating system.

The graphics chip was upgraded on the Google Pixel 7 and 7 Pro. Adding the Arm Mali G710, one of the best gaming graphics chips will definitely keep it competitive.

Some of the cooler new updates for the Google Pixel 7 include an upgrade to voice-to-text – you can now dictate in French, Spanish, and Italian, as well as voice-typing emojis. And

If you have Nest in your home, the latest Pixel can integrate with it more readily, alerting you to package deliveries, and more accurate weather conditions, including precipitation estimates. At the airport, you can loop into flight updates, delays, and even where your luggage is.

The Recorder app is getting boosted too – now able to differentiate between and label different voices – at least three at a time, and possibly more. The new phone also come preprogrammed with several ‘quick-phrases' to activate automation without having to use the “Okay, Google” wake words. Hopefully that doesn't mean a privacy compromise.

A full 8 years after Apple rolled out its interactive Apple Watch, Google is finally accepting pre-orders for the Google Pixel Watch. Thankfully, the delay has had some benefits for the long-expected wearable. Features similar to the many iterations Apple has introduced over the years are contained. It's almost like they used Apple to beta test for them.

The case is made of durable stainless steel and comes in the same 4 colorways as the Pixel 7. Lemongrass is also available for a little added expense.

The watch comes preinstalled with Wear OS 3.5, making it the most up-to-date Wear OS device on the market right now, alongside Samsung's latest watches. Standard Google apps like Maps, Wallet and the Google Play Store are all accessible. The newly renovated Google Home app for Mobile is also preinstalled.

The Pixel Watch boasts two full gigs of RAM and 32GB of storage space, one and a half to two times as much as any other Android-based wearable.  It operates on Samsung's Exynos 9110, bolstered with a Cortex-M33 co-processor that promises to ease the load and make the watch more efficient. Which would be good since battery life seems to be an issue. Google claims the watch can track and synchronize health and fitness features for up to 24 hours – about a third of what the high-end Fitbit models will do.

Speaking of those health-tracking features, the Pixel is tightly integrated with Fitbit, and comes with Active Zone Minutes, a Daily Readiness Score, and continuous heart rate tracking.

Both Bluetooth/Wi-Fi and LTE versions are available.

While Google announced a Tensor-based tablet to come back in May, few users got their hopes up. After all, Google has had a hard time competing with the iPad, let alone other Android-based tablets from Amazon, Samsung, Snapdragon, and Lenovo. You might say Google tablets are the Google+ of the handheld computer set.

But Google insists this time it's for real – and they'll sustain it long enough for the tides to turn. The inclusion of the proprietary Tensor G2 is a move in the right direction. Per the announcement yesterday, you can add a magnetic dock that allows the Google Pixel Tablet to charge while operating as a Smart Home Display console. When docked, the tablet will have Nest Hub capabilities.

It's a smart move on the part of Google, offering something a little more specialized, even if it may be used a lot less mobile-y than what we usually picture tablets doing. The question is, will it be enough, and useful enough for people to switch? No one knows for sure yet, Google included.

Of course, a lot can change between now and ‘sometime in 2023.' Android users are hopeful but cautiously optimistic.

The Google Store, Best Buy, Target, and all of the traditional cellular providers are now taking pre-orders for the Google Pixel 7 and 7 Pro. Phones will be available starting October 13 in the US, Canada, and most of Europe. Google Pixel Watches can be pre-ordered from AT&T, T-Mobile & Verizon. They also will ship on the 13th.

25 Spooky Books for Young Readers of All Ages

The Familiar Faces of Fright in Mike Flanagan’s Horror Universe