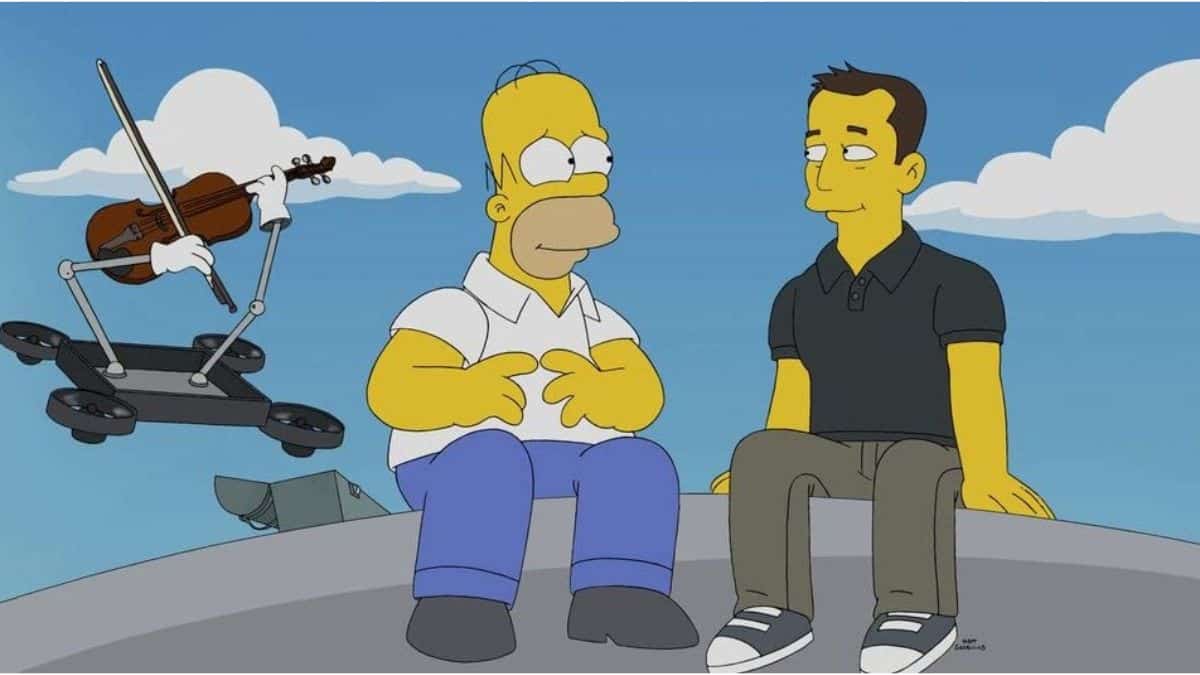 Do you have a favorite cartoon series worthy of a binge? Recently someone asked, “What is the single greatest animated series of all time?” The internet responded by delivering these animated gems.

“So very good. The writing, direction, and story all combine so well. And they built a fantastic, believable world. By far the best-animated show I've seen,” a Redditor confessed. A second person added, “Don't forget the music!”

One person said, “I loved X-Men the Animated Series. I can close my eyes and picture the opening credits and song.” Another clarified, “Hearing that guitar riff while pouring a bowl of cereal on Saturday morning was freaking hype!”

“I've not seen anyone say it but Star Wars: The Clone Wars. Each season is a step up on the one before, and the final season is phenomenal,” one person said. A second noted, “I love how you can start telling the troopers apart during a good binge.”

“This show got me started watching anime, which is still my favorite. I binge-watch it at least once a year,” one person confessed. Another shared, “Beginning to end – genius writing. I'm in the Futurama camp, but if any piece of media comes close for me, it's FMA Brotherhood. Just absolutely brilliant.”

Several users quoted Archer before one stated, “The fact you only need to comment with a quote from the show to answer OP's question says it all. Archer is, in fact, one of the GOATs. That being said, while not bad, the more recent seasons aren't great either. After Season 8, they lost their edge.”

“Early Simpsons,” one user said, “Seasons 3-10 are peak animated television.” “Back when all those went on Disney+ for the first time, I began rewatching from the beginning. Man, I haven't laughed so hard over and over and over in a long time. Honestly, so many of those episodes are peak comedy,” a second person confessed.

One Redditor expressed, “God, that show was amazing. Batman: The Animated Series created Harley Quinn, revitalized Mr. Freeze, and had more mature themes than most regular shows.” “Brilliant series. The art deco aesthetic is fantastic. They drew the series on black backgrounds, which is why it feels so dark in look and tone—just great stuff,” a second commenter said.

“Futurama. The continuity is god tier,” claimed one person. Another stated, “I think it's like the only show with its own real-life mathematical theorem—absolutely brilliant show writers.”

“Avatar: the Last Airbender, no doubt. The genuine awe of his power they managed to create in a dang children's cartoon show was impressive,” admitted one user. A second commenter shared, “It's ranked 8th on the all-time greatest TV shows list of IMDb. Crazy to think a kid's cartoon can compete with classic dramas like Breaking Bad or The Sopranos.”

“Looney Tunes. Especially the Chuck Jones stuff. Gargantuan influences the art of animated storytelling and still many of its most excellent samples. Some of the episodes are arguably GOAT examples of blending art and entertainment,” one user shared. Another added, “Tom and Jerry during the Chuck Jones years also fall in that.”

What do you think? Did Reddit get this right, or is a better-animated series missing from this list? Check out these Netflix shows that are complete and worthy of binging.

10 Crazy TV Shows Where the Protagonist is Going Insane

What Non-Star Wars Films With Mark Hamill Are Worth Watching?