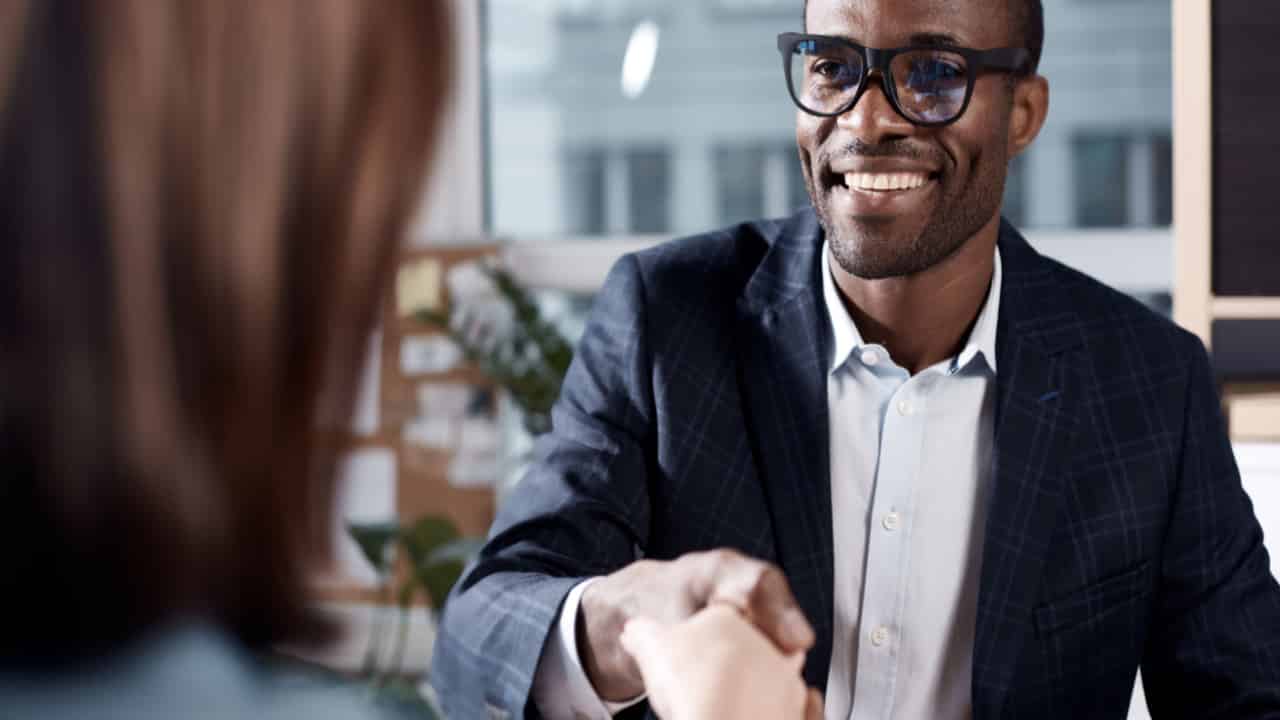 I’ve been in many interviews at this point in my career – on both sides of the conversation. As a job seeker, I know the anxiety of trying to read people’s poker faces and figure out if the interview is going well. And, like most people, I’ve had interviews that I felt went really well – and then didn’t get the job.

As an interviewer, I have to be conscious about making people comfortable and asking the right questions to help figure out if the person I’m talking to is the right person to fill the position I have open.

Luckily, there are some key ways — aka “green flags” — to look out for to know if an interview is going well.

1. The Interview Feels More Conversational Than Q & A

The best interviews I’ve ever been in – as a job applicant, or as an interviewer – felt like the kind of conversation I’d have with someone over lunch, or at a particularly great networking event. In great interviews, there’s a natural flow to the conversation; you and the interviewer seem to “get” each other, and the dialogue easily moves from topic to topic until time’s up, or everyone’s questions get answered. If you fall into a natural rhythm of both asking questions and answering questions, and if you walk out of an interview feeling not like you’ve been peppered with questions, but like you just had lunch with a friend, that’s a green flag!

2. You’re Introduced to More of the Organization (Space, Co-workers, Higher-ups)

This is more common in a second interview than in the first, but if this happens – either as a planned part of the interview, or spontaneously – it’s a good sign the interviewer(s) think you may be right for the role, and want you to see more of the organization, so everyone (including you!) can make sure goals, personalities, and expectations are in alignment.

It’s good practice in interviewing to bring multiple people into the process so that more than one or two people can give input about the person being interviewed. It’s important, as a candidate, to remember that everyone who is part of an interviewing process is important, and to act accordingly. I used to get great feedback from receptionists and assistants on how people acted while they were waiting to come into the interview room – and people who were rude or dismissive to our support staff wouldn’t get invited back for further rounds, no matter how impressive their credentials were.

Whether you’re interviewing in-person or virtually, be kind to everyone you meet at the company and take their participation in the interview process seriously.

“Buying questions” are questions about things an interviewer needs to know to be able to close a deal and make an offer to a candidate. It’s rare, but not impossible, to hear these in a first interview. If you hear them in a second or later interview, it’s a green flag that at the very least, the company is interested in you, and is likely going to continue the conversation.

Be honest when answering these questions. It’s easy to get excited and focus more on keeping the conversation going or getting an offer. But now is the time to get potential deal-breakers on the table. If you and the company are very far apart on salary expectations, or they non-negotiably need you to start in three weeks and you need to give your current employer six weeks to finish up a critical project, it’s better for that to emerge now, than later.

Do These Green Flags Mean I’m Getting an Offer?

While these are great signs that the hiring team is interested, any of these “green flags” are not a surefire indicator you’re going to get an offer.

One of the hardest situations I have been in, as an HR professional and also as a hiring manager, is when I have a great series of interviews with a fantastic candidate, and for whatever reason, we can’t offer the person the job. Often, it is not personal, and there’s not anything the candidate could have done to change the situation.

However, more than once in my career, I’ve picked up the phone to call someone who interviewed well, but didn’t get the job, and said “I’m not sure if you’re still looking, but we have another position open you might be interested in…” Even if you don’t get the role you’re looking for, if you’ve seen these green flags, know that it’s possible another great opportunity might come your way.

A Personal Travel Assistant on Your Smartphone? The Travel App You Didn’t Know You Needed