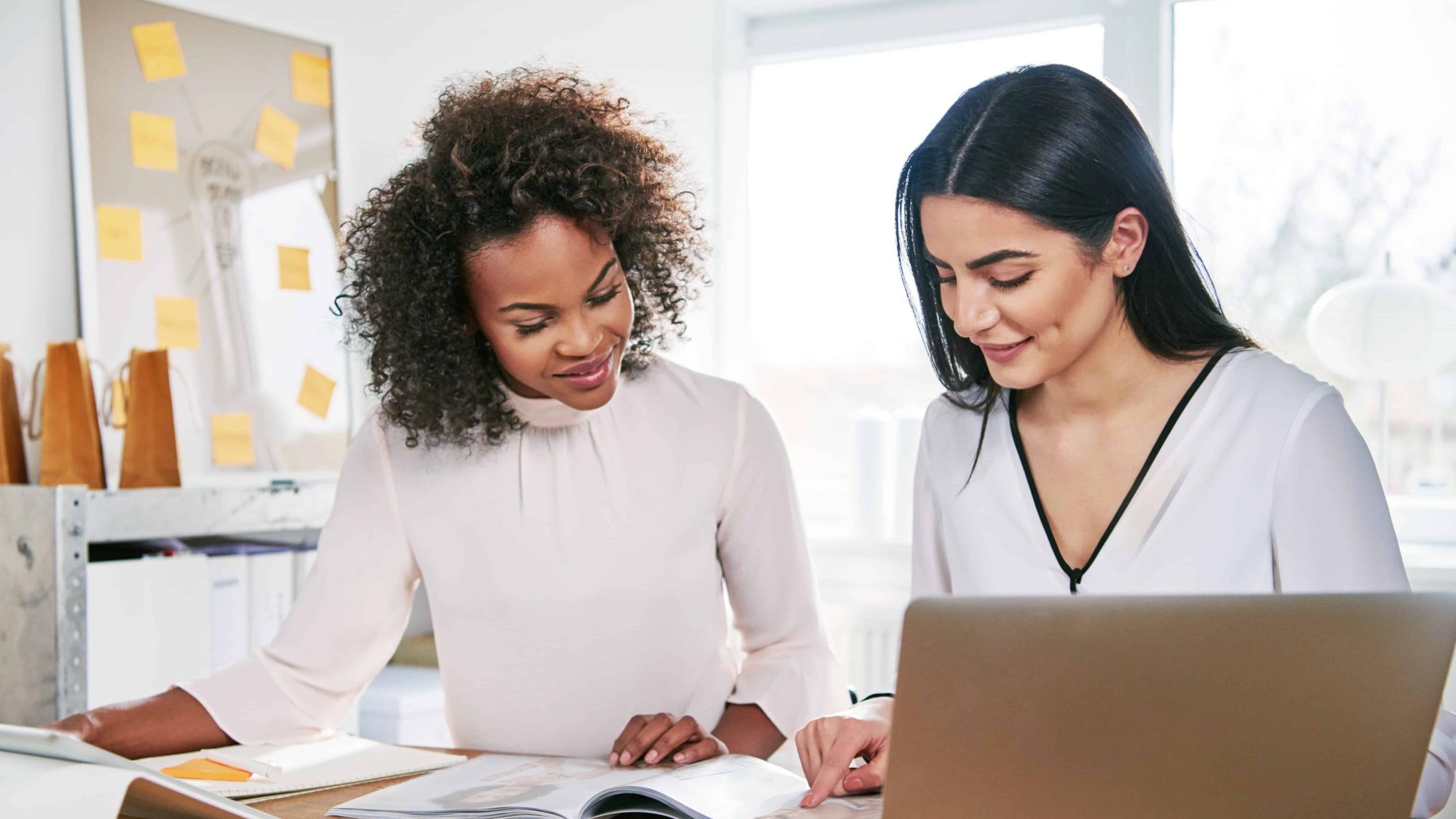 Quiet quitting, the term that sparked the latest explosion in the ongoing conversation around economic instability and workers’ rights, has a problem: no one seems to like it.

As one can often expect in the social media age, the emergence of this new phrase has stirred ire and debate from seemingly all sides of the issue it describes. So what is the growing trend of quiet quitting, and why is it causing such a fuss?

What Is Quiet Quitting?

Quiet quitting recently started spreading on TikTok and has quickly made the rounds through many national media outlets. It describes a change in mindset that some workers are adopting toward their jobs.

Quiet quitting involves rejecting traditional employment values, such as the implied need to go above and beyond, work your way up the corporate ladder, or demonstrate company loyalty. Some of the typical behaviors commenters tied to quiet quitting include:

Depending on whom you ask, this mindset ranges from a mental health practice to an outright act of defiance.

Some view it as a necessary, even inevitable, development in a workforce replete with burned-out employees grasping for a sense of agency, work-life balance, and emotional peace. To others, it is an intentional protest against this same climate.

The wildfire spread of this conversation highlights the cultural hunger to discuss ongoing economic pains, particularly among the younger generations. So why, then, is seemingly everyone rejecting the label?

Any news article you read about this trend will likely include the phrase, “bit of a misnomer.” This is for good, if understated, reasons: quiet quitting has little to do with being quiet and even less to do with quitting.

Unfortunately, this “bit of a misnomer” has sparked much frustration and debate over the ethics and validity of quiet quitting.

The disagreement is clear for those already opposed to widespread work reform or significant changes to the economic status quo: Quiet quitting is lazy, petulant, and dishonest. It is the latest example of shenanigans from the participation trophy generation. Intentionally doing less than your employer asks may even breach some employment contracts.

However, perhaps most intriguingly, the term has also gained significant backlash among those who support what it describes.

Their concern? Calling this practice quitting shifts the window of the conversation. Many take offense at the idea that acting your wage is tantamount to quitting. These critics assert that upholding boundaries around one’s work is healthy, fair, and reasonable.

The phrase “doing the bare minimum” also frequently appears in this conversation and is subject to similar rejections. Advocates of the practice, if not the terminology of quiet quitting, argue that there is nothing “bare” about doing one’s job as described, rather than defaulting to going above and beyond expectations.

The Road To Quiet Quitting

Although the term quiet quitting is a recent entry into the conversation, the economic and cultural turmoil underlying it is not.

Following in the tradition of the FIRE (Financial Independence, Retire Early) community, the great resignation, and many other movements, quiet quitting is the latest development in the broader struggle of workers facing career nihilism.

Like these other movements, quiet quitting is an attempt from frustrated, burned-out, and disheartened workers to make their work-life balance make sense.

Millennial and Gen-Z workers, in particular, have spent their entire working lives in an economic climate of stagnant wages, rising cost of living, runaway consumerism, cascading recessions, and unprecedented student loan debt. This backdrop has driven many American workers to lose faith in the traditional idea of working one’s way up through a successful career.

The result is people dialing back their emotional investment in said careers. Instead, they move to a more transactional view — the work they will do in exchange for the compensation they will receive. No more, no less, a.k.a., quiet quitting.

Where Do We Go From Here?

As is often the case with large-scale movements, semantics have come to threaten the underlying conversation around quiet quitting.

The rapid spread of this conversation is our latest opportunity to come together as a culture and earnestly discuss what the future of work should be.

Many US workers feel dissatisfied with their work and how much it returns for how much it takes from them. So that is where the real conversation lies: why so many workers are upset and how we can move closer to a situation where they don’t feel such a strong need to fight for their boundaries.

If we turn the wording of quiet quitting into a straw man, we risk losing this valuable opportunity and finding ourselves right back here when the next movement comes along.

This article was produced by Smarter and Harder and syndicated by Wealth of Geeks.

Sam is the founder of the personal finance and self-improvement blog Smarter and Harder. His mission is to start exciting new conversations that empower people to improve their work, lives, and money, and hopefully have a fantastic time doing it. In all things, he strives to lead with positivity, understanding, and more than a bit of enthusiasm.

What To Eat To Lose Weight: 15 Nutrient-Dense Foods You Cannot Overeat