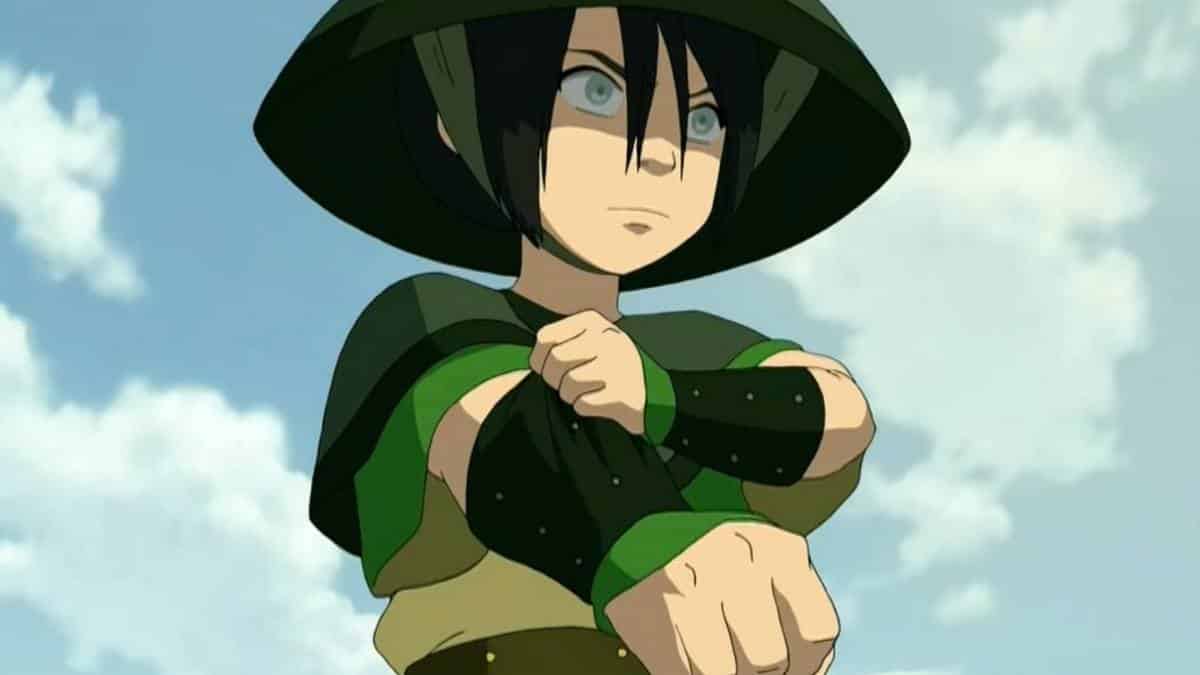 There is no question that Avatar: The Last Airbender, or ATLA, as it is lovingly referred to by millions of fans worldwide, is an impeccable show. Originally targeted toward children, the show's portrayal of love, loyalty, and childhood friendship at the time of war went on to win the hearts of adults and kids alike.

The semi-recent addition to Netflix caused its popularity to boom again. Now the ATLA universe is scheduled to get a host of new content — from comics, novels, and live-action adaptations to an animated telling of the original band's adventures post the war and where the show ended.

If there was ever a time to get into the originally existing (and quickly expanding) list of ATLA comics, it is now. The comics are all canon and produced by Dark Horse Comics. Mike and Bryan, the original show's creators, are heavily involved in creating most of these comics. If, like many of the show's ardent fans, you can't wait to get into the expanded Avatar: The Last Airbender comics universe, here is a detailed guide to how to read them in proper order.

The Lost Adventures is the first ATLA comic book that was ever released. It's a one-shot collection of short stories set between different episodes or seasons of the show. These one-shots were released in Nickelodeon magazine while the show was still on the air. The length of these stories varies from short two-page tales to longer emotional ones like the one that explores Aang and Katara's relationship beyond the show's scope. A personal favorite is an arc that deals with Katara's side of the story as Aang lies unconscious after Azula's attack.

Katara and the Pirate's Silver

A standalone graphic novel, Katara and the Pirate's Silver, follows Katara's journey after she gets separated from her friends. She goes on a mini adventure, using her wits and the help of unlikely allies, to survive the time she spends separated from the rest of the Gaang (aka Team Avatar) after the Fire Nation ambushes them.

Another standalone comic, this one is set between the episodes “Appa's Lost Days” and “The Boiling Rock.” Set in the dark prison where Suki spends her time locked up before the events in “The Boiling Rock,” we follow her adventures in Suki, Alone. Here, she musters all her courage and wits to build a community of prisoners to rise against Fire Lord Ozai's indomitable forces.

The Promise is the first story arc released as a comic trilogy. The story skips ahead to a year after the show ended, with Aang and Zuko still reeling from and struggling to deal with the aftermath of the war. The arc follows Aang and Zuko on their paths to becoming true leaders. While most of the other characters mostly take a backseat, this is the arc where Toph starts her new metal-bending school.

The second comic trilogy, The Search, features perhaps one of the more popular story arcs. In this trilogy, the team comes together again to help Zuko find his mother, Ursa. We learn a lot about Ursa's backstory and the heartbreaking reasons behind her disappearance. Other than Zuko and the other members of the team, Azula too takes a front seat in this arc.

In this third ATLA comics trilogy, the team discovers a factory on sacred air nomad land. The situation worsens when they find out the factory belongs to Toph's father. A rift develops between Toph and Aang as the former argues for the need for modernization while the latter wishes to return to tradition. The trilogy also explores Aang and Toph's character development, with Toph confronting her issues with her parents while Aang goes on a spiritual journey of his own.

Set after events in The Rift, this standalone graphic novel explores Toph's life after establishing her metalbending academy. Initially, we meet a bored and listless Toph who longs for adventures. But soon, her seismic senses led her on the path to new adventures and the discovery of powers she did not know existed.

This trilogy follows Zuko as he returns to a Fire Nation resistant to his rule. This group is led by Mai's father, who actively rises against Zuko's rule even as children vanish into the night, taken by cloaked, shadowy figures. The tale tells how Zuko handles his new role as the Fire Lord. Fire nation politics-focused, the story is set in the aftermath of The Search. We also see Mae and Zuko's relationship finally taking the spotlight. Ty Lee and Suki enjoy the limelight for a bit in this one.

In this trilogy, Katara and Sokka return to the Southern Water Tribe, only to discover that things back home have undergone a sea of change during their journey to save the world. While Sokka mostly adapts to this okay, Katara has trouble adjusting to the new order. The trilogy explores Water Tribe's history and politics in this trilogy and is mostly focused on Katara and Hakoda's stories. We also get the first whiff of the modern world in the arc, with it touching upon and hinting at what events finally led to the establishment of Republic City.

In the Imbalance trilogy, we finally address what had previously been hinted at in the original show, i.e., the growing tensions between benders and non-benders. The team again gets together to fight the rising distress and establish a sense of balance and peace.

Besides the official trilogies, many free comics are released as part of the Free Comic Book Day event each year. Team Avatar Tales is a collection of free ATLA comics and a few new short stories. The free comics included in the collection are:

This one acts almost like required reading for Smoke and Shadow.

It explores the sweet budding romance between Sokka and Suki and offers a bit of Kyoshi's backstory.

This one is centered around Ty Lee and Toph and features Ty Lee's sisters.

Like ATLA, the Legend of Korra series also boasts a host of comic content, much of which is actually written by Mike and Bryan. These include:

This anthology of short stories is set to release on November 30, 2022.

The Turf Wars is again a trilogy of comics. Set after the events of Legend of Korra, these focus on Korra and Asami as they struggle to reveal their relationship to the world. Beyond relationship troubles and dilemmas, Korra also deals with the repercussions of having a literal spirit portal in the middle of Republic City.

Ruins of the Empire

This comic trilogy follows the events that occur after the Turf Wars. Earth Kingdom politics heavy, this arc debates questions of leadership, follows Kuvira's trial, and witnesses the rising conflict between the new Team Avatar — a conflict that may spell another war.

There now exist quite a few free Korra comics as well! These are:

This free comic focuses on the story of Korra and Naga, from the moment of their fateful meeting to Naga taking up his role as Korra's animal guide.

Korra and Meelo team up in this free comic to go on a super secret mission to track and rescue a group of lost pets.

In this tale, Tenzin recalls his adventures as a youngster, focusing primarily on the fight that helped him understand his heritage as a young Air Nomad.

The new Team Avatar seems to be enjoying a peaceful day at the beach when Toph and Katara decide to instigate a prank war.