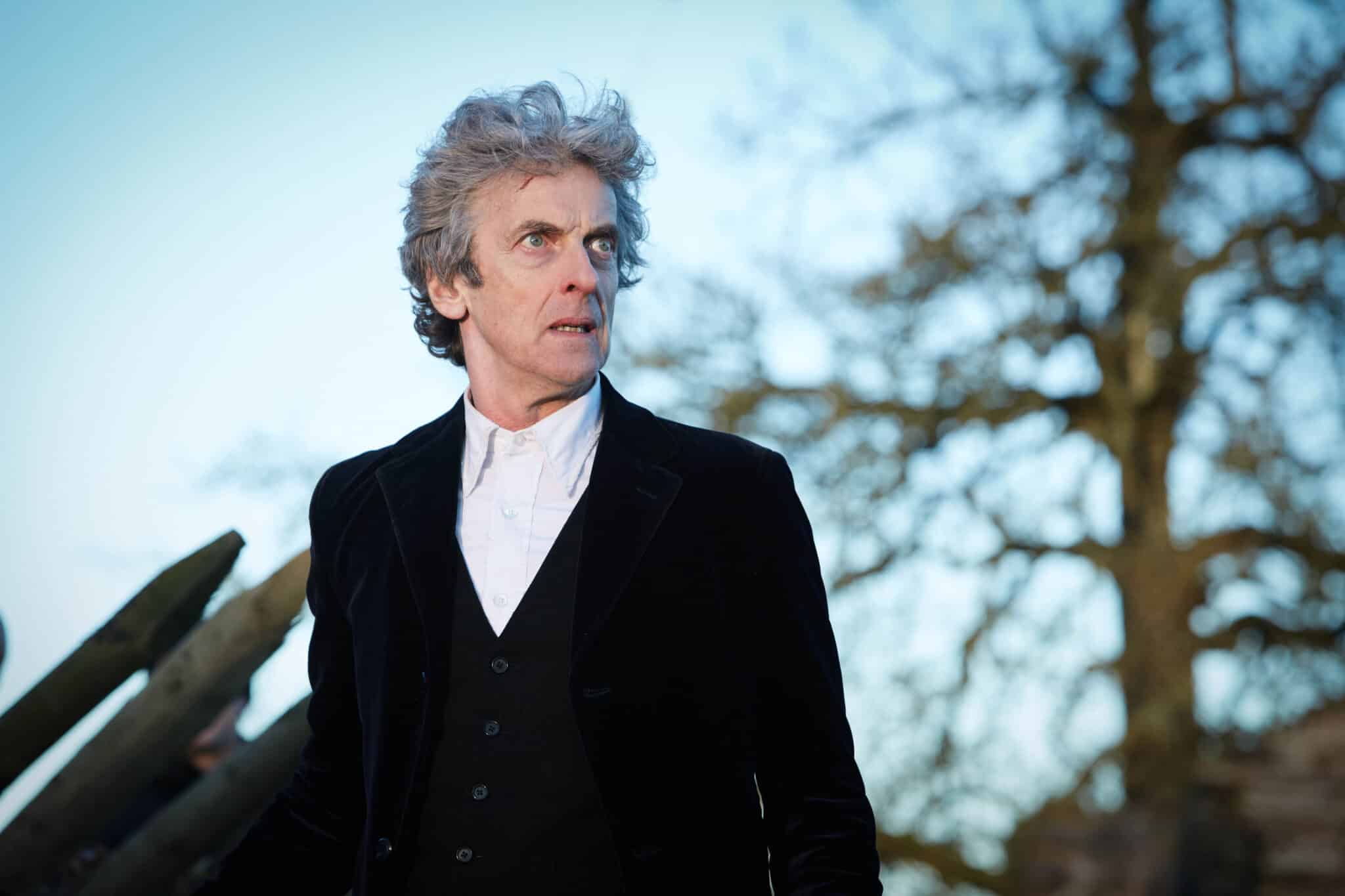 Doctor Who has now been on the screen for over 5 (nearly 6) decades. As the longest-running sci-fi show, it has left a lot of spin-offs in its wake. Some of these tv shows feature the Doctor's old companions as they go off on their own adventures.

Some are kid-friendly and animated; others, especially the 2016 show — Class, target a decidedly more mature audience. There are also tons of projects that were taken up and abandoned. The Doctor Who multiverse can be a tad confusing for newcomers and veterans alike when it comes to the spin-offs.

Despite all of that, if you've been itching to clamber onto the bandwagon, here is a detailed look into every Doctor Who spin-off project that was released since the show started in 1963:

In 1981, the first official attempt at creating a Doctor Who spin-off was made. It featured the beloved android dog — K-9 — and Sarah Jane, one of the Doctor's more iconic companions.

While K-9 and Sarah Jane didn't meet in the main show until season 2, episode 3, they were the 4th Doctor's companions at one point. But, even though the show's pilot garnered a ton of attention and had a whopping 8.4 million viewership, the show never ended up getting picked up. Instead, the pilot was aired as a Christmas special.

Created after the successful revival of Doctor Who, this 2006 show takes aim at adults. It features multiple beloved characters from the main show. Captain Jack Harkness, Gwen Cooper, Toshiko Sato, Owen Harper, and Ianto Jones combine forces to keep track of alien forces and activity on Earth and defend the planet from extraterrestrial attacks if the need arises.

Season 1 and 2 of this show are 13 episodes each. Season 3 is five episodes long and is subtitled Children of Earth, while season 4 is ten episodes long and called Miracle Day. Miracle Day was also a concerted effort to draw in United States viewers and was co-produced with STARZ.

Infinity Quest was released in 2007 as 12 three-and-a-half minutes long episodes. It's an animated series where David Tennant and Freema Agyeman reprise their roles as the 10th Doctor and one of his companions, Martha Jones.

Infinity Quest was released as a segment of Totally Doctor Who — a 25-episodes-long kid's tv show produced and initially released by BBC between 2006 – 2007.

Released between 2007 and 2011, the CBBC show Sarah Jane Adventures features the adventures of Elizabeth Sladen as Sarah Jane. Created by legendary Doctor Who showrunner Russell T. Davies, the show is kid-friendly and features Sarah Jane back as an investigative journalist who uses her smarts, sass, and snazzy gadgets to fend off villainous alien forces and keep the Earth safe from attack.

K-9, robot dog extraordinaire, appeared in the first two seasons before he left to star in a spin-off of his own. The show lasted five seasons and was only canceled upon Sladen's death.

First aired in 2009, K-9 Adventures has 26 episodes and three seasons. Produced by Jetix Europe, this show again features K-9, the robot canine, except now he is the star of his own show. Before BBC backed out of the project in late 2010, K-9 Adventures was a show about how K-9 came to be part of the frontline of the Earth's defense against malicious extraterrestrial forces.

Written by Patrick Ness, this 2016 show only has one season despite critics' favorable reviews, but due to poor viewership ratings. It is set in Coal Hill School — a fictional academy often mentioned in the original series since the release of An Unearthly Child in 1963.

This show deals with the students and staff members of the school, and their varied desires, anxieties, and wants. Decidedly not a children's show, this one features dark arcs and themes and raises questions about the consequences of time travel and the Doctor's constant manipulations of the timeline.

Special Mention: Scream of the Shalka

This 40th-anniversary animated show features Richard E. Grant as the “alternate” 9th Doctor. BBC then went on to announce Eccleston as the 9th Doctor. The story is centered around the Doctor's (mis)adventures as he attempts to help a village deal with and fight off an alien race called the Shalka. Incidentally, Richard E. Grant had also played an “alternate” 10th Doctor in the 1999 comedy short for Red Nose Day (The Curse of Fatal Death) before appearing in other roles in the main show.

• Your Ultimate What to Pack For Hawaii Packing List
• 16 Amazing Things to do on Oahu With Kids
• Free Travel: Top Six Credit Cards for Free Miles

Amber Heard’s Net Worth Is Disappearing by the Day

8 Best Summer Jobs That Will Help Cash in This Season