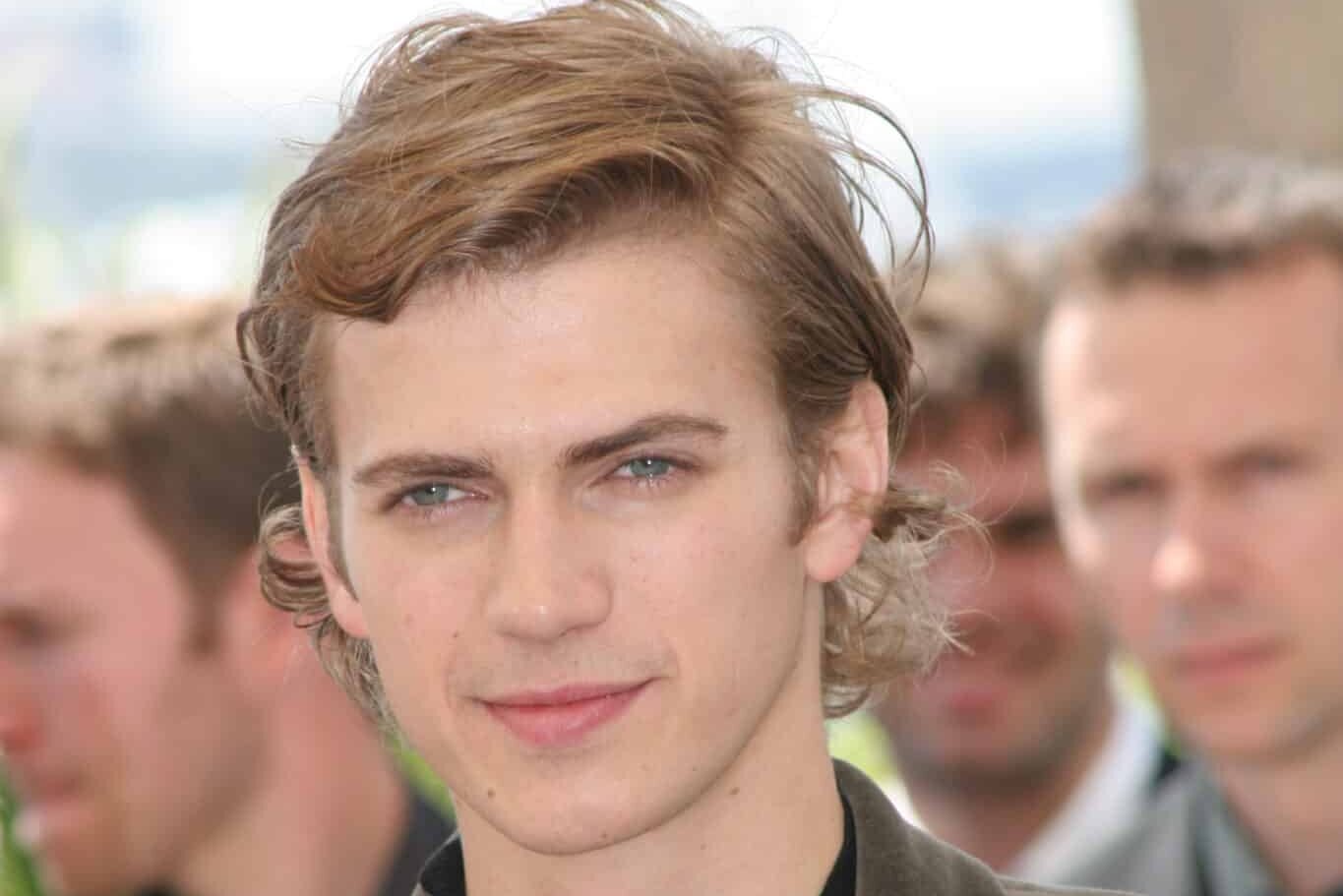 1. This and Ahsoka Series, I’m Buzzing!

Muzzie720 begged, “Please, I've been a good girl, and it's been a helluva year. Please let Ahsoka meet Force-Ghost Anakin (Hayden). It's all I want.” CopperMTNkid suggested, “What about a mini-series with Hayden and Rosario?”

One Reddit user dubbed the series “A Tale of Snips and a Sky Guy.” Kiloku reminds them, “Only works if he's some type of Force Ghost companion. A prequel series with Rosario wouldn't make sense, as Ahsoka was a teenager then.”

MightyCasetStruckOut replied, “38-year-old me is thinking, ‘is that how I'll be in three years?'” DrGarrious posted, “There's a lot of unexpected bodily functions in this thread. Tis glorious.” One user admitted, “I'm a 40-year-old man who spontaneously started twerking when I read this. I have lost all hip control.”

3. Justice for My Man Hayden!

ShikRyumaho said, “I wish he got to play more of the happy times too. I like Ewan and Hayden when they are a buddy cop duo, and I love Kenobi and Anakin in The Clone Wars show.” ShawshankException replied, “Maybe we can get some flashbacks during the show.”

Seanyseanerson replied, “I hope a major plot point in the movie is Darth having a small amount of sand inside his suit and not being able to take it off to get it out without dying.” Obiwancoffee said, “So uncivilized!” And Master_Skywalker-66 replied, “It's treason then.”

5. Internet Says the Series Takes Place Ten Years After the Rise of Starwalker

One Redditor commented, “I wonder. Are we going to see pre-armor Vader scenes? Post-armor Vader with mutilated Hayden Anakin? Pre-Vader flashbacks? The potential is significant.”

6. I Hope the Trailer Is Just Obi-wan Saying “Hello!” to a Silhouette of Vader.

SoDakZak commented, “I think that would be the first post to cross 500k upvotes on Reddit, tbh.” Petulafaerie simply replied, “Perfection!” Lliddle disagreed, “You are utterly delusional.”

Another Redditor suggested, “Or just anywhere on high ground.” Vigilantcomicpenguin joked, “Of course, he always has the high ground. That goes without saying.”

__Milpool__ posted, “Christensen will be coming at this with vindication and passion!” Another Redditor replied, “You could say his resolve has never been STRONG!” GeneralTonic joked, “We shall watch his career with great interest… Again.” Finally, JonSnowsLoinCloth concluded, “Let's just hope he doesn't choke on his aspirations.”

8. At an Age Where We Can Be Preyed Upon by Nostalgia-fueled Corporate Marketing.

Hippymule added, “And I'm loving every shameless minute of it.”One Reddit user said, “I can't wait to relive my childhood crush on Hayden Christenson as Anakin all over again as an adult.”

Mleemteam shared, “SAME omg, the prequels are so terrible, but upon rewatching them when I rewatched all the movies, I appreciated the Darth Vader redemption arc so much more!”

9. What Is Happening This Year, Man? Tobey Is Back Now, Hayden?

One Redditor expressed, “I'm still utterly shocked that we're getting Ewan back. Crazy it took so long, but it feels like the right time, especially with Filoni sort of guiding this whole thing.”

GATonTRAX immediately disagreed, “I'm gonna go with 1984.” Darrullo said, “No… Never a better time to be a star wars SPIN-OFF fan.” Lawesome94 said, “I swear, anticipation for fake universes is going to extend my life so that I can see them.”

11. I Imagine Plenty of Fans Around for the Beginning of SW Have This Concern!

Funkhouser revealed, “I've said that for forty years!! As a young kid, I thought I would never see the Clone Wars!! But, I've survived long enough to see them, and now I finally got to see Boba Fett in action. Incredibly satisfying.”

Kljoker replied, “Dark, lol.” Bjacks12 joked, “The dark side of the force is a pathway to many forms of humor some consider unnatural.” Rrogido stated, “That's not a story the Jedi will tell you.” Angelmv86 joked, “Haha, either way, I'll be there… alive or in spirit!”

What are your thoughts on Hayden Christesen's return? Check out these twenty Star Wars moments that made us cry and these Star Wars characters with the dumbest names.

18 Dollars an Hour Is How Much a Year? Can You Live on It?

10 Murder Mysteries To Leave You Speechless at the End