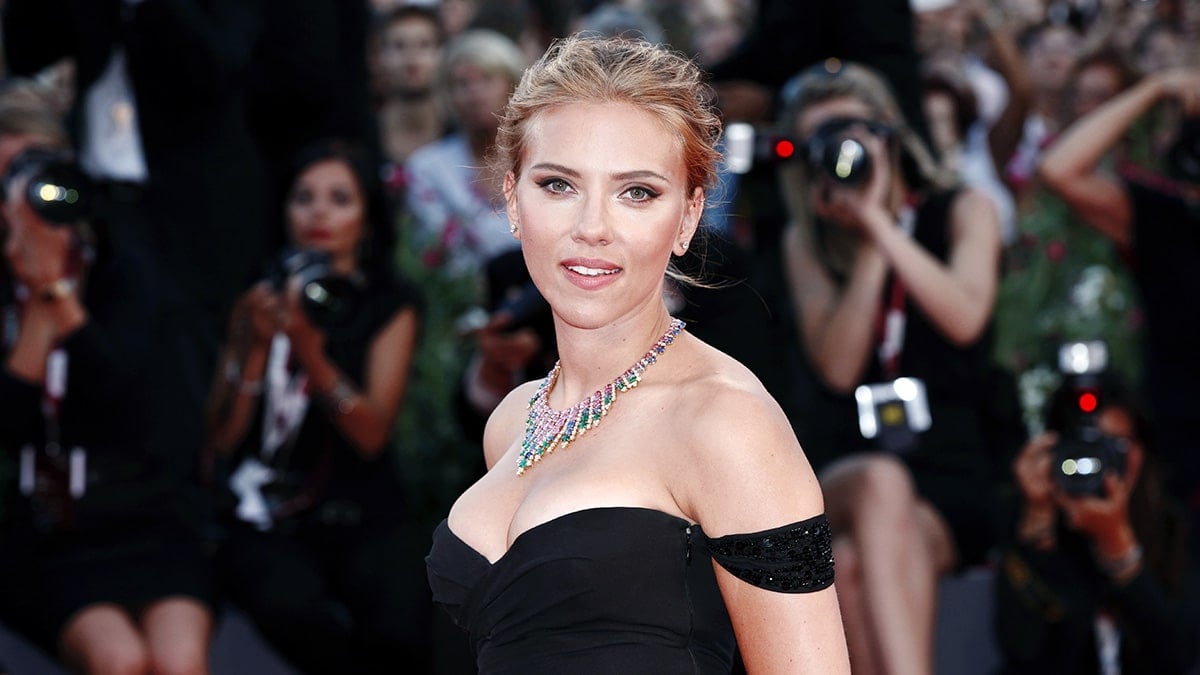 Top Gun: Maverick is passing a new movie in gross sales seemingly every day now. This week it surpassed both “Jurassic World” and “Titanic,” making it the 7th-highest grossing movie ever at the US box office.

Fans had to wait 36 long years for the sequel to Tom Cruise's first Top Gun installment. Earning over a billion dollars worldwide and now $662.5 million in US theaters.

Here are the top 10 grossing films ever to hit the big screen in the US.

Understanding AI in Stock Trading: Is It Worth It?

Fun Video and Board Games To Play With Friends and Family