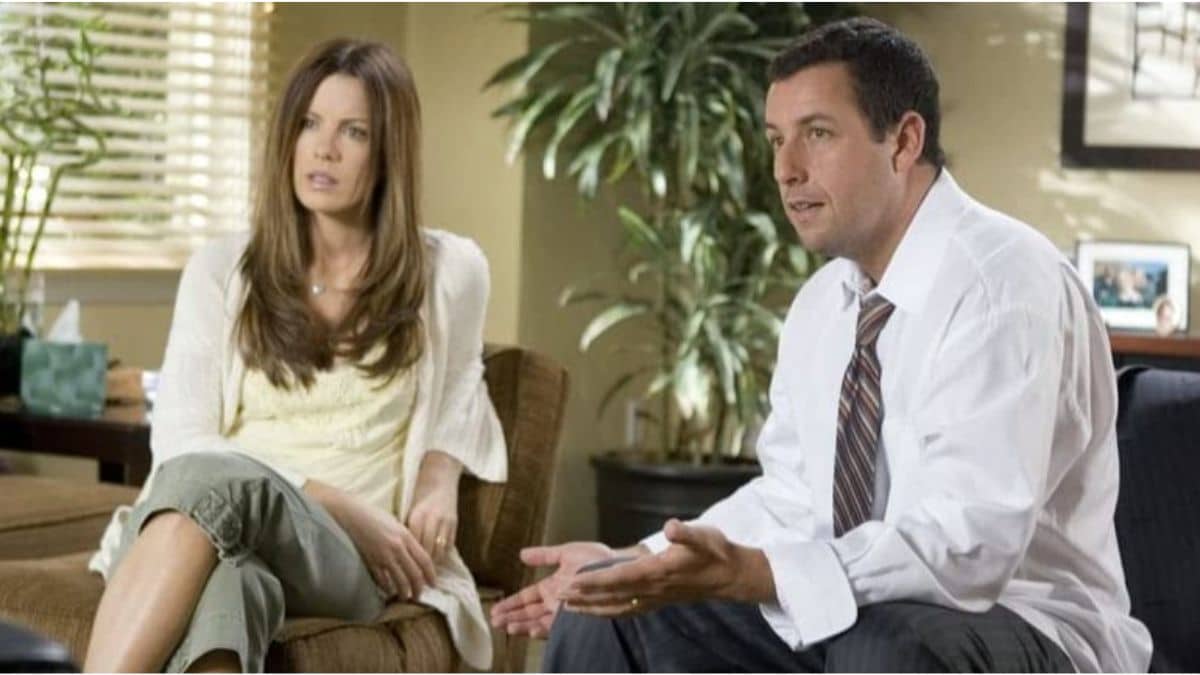 Recently a Redditor asked, “What movies have had the most misleading ad campaigns in the worst way?” They continued, ” I just finished watching The Many Saints of Newark. Everything I heard about it before it came out was that it was the origin story of Tony Soprano.”

Finally, they concluded, “The description on HBO Max says, ‘The story of young Tony Soprano and his mentor, Dickie Moltisanti.' But, unfortunately, Tony Soprano was barely in it, the movie sucked, and it had nothing to do with how it was advertised.”

DCBronzeAge answered, “Bicentennial Man. It looked like a fun, lighthearted story about a robot attempting to become human. As a fan of Star Trek: TNG, I thought it would be the story of Data starring Robin Williams and the Pepsi Girl. But, on the contrary, it's pretty depressing. The only humor is the three or four jokes at the film's beginning that are all in the trailer.

SLCer explained, “They marketed it as a typical Adam Sandler goofy comedy. But the second half is dark and serious, with a complete tonal shift not represented in the movie trailer.” LifeInThePages agreed, “Definitely. I went in expecting an Adam Sandler comedy and ended up crying.”

Redditor hereforthefreefiles answered, “Stranger Than Fiction. They marketed it as a Will Ferrell comedy. Great dramatic elements.” ASK_IF_IM_PENGUIN added, “Similarly, Everything Must Go. Also, with Will Ferrell. Slightly wacky cheerful, a fun comedy about job loss and a breakup? No.”

Reddit user flying-potato94 nominated “Jennifer's Body. They used gross sexist marketing to entice teen boys/men, who then were angry it wasn't the type of trash they expected when it was a movie made for and about girls and young women.”

One Redditor admitted, “I'm still angry at the Alien 3 teaser trailer that suggested the movie would take place on Earth.

Redditor barriekansai said, “Godzilla (2014). They were leveraging Bryan Cranston's tiny role into 80% of the trailer due to the popularity of Breaking Bad. BudMcLaine added, “Came to say this. It pulled the rug out from under us and soured the rest of the movie for me. I haven't given any of the follow-ups a chance because of how much I disliked that first one.”

Retloclive answered, “War for the Planet of the Apes. The trailers portray a film that looks like it's going to be the final war between Apes and Humans for control of the planet. The actual film plays out more like a prison escape thriller where Ceaser and company get captured after a few initial skirmishes and then spend most of the movie attempting to get out of the Colonel's complex.”

Redditor greymon90210 answered, “Downsizing with Matt Damon. The trailer appeared to be a lighthearted comedy about people shrinking themselves to save money. But, unfortunately, it turned out to be straight steamin' garbage.”

Another user, garrisontweed, added, “Every time I see on r/movies -What Movie wasted a great premise. The top answer is always this one. They fumbled the ball on this one, big time.”

Redditor garrisontweed answered, “The Grey. It makes it look like an action movie. It ends with Liam Neeson taping his hands with broken glass and getting ready to fight. In reality, the film is about a depressed man trying to survive.”

Did Reddit nail this list of terrible movies that promoted themselves as something better with false ad campaigns? Check out five decades of the worst movies of all time.

So, How Does Honey Make Money

10 Horror Movies That Are Fun and Easy Watches