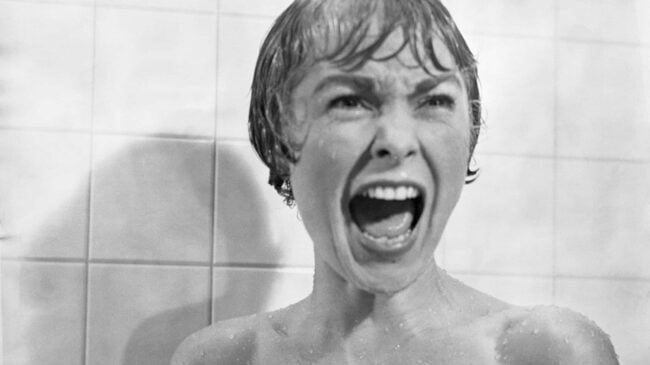 Are there any scary movie franchises that you believe get better later in the series?

Redditor u/KungPowChicken23 asked, “What horror franchises do you think got progressively worse with each entry?”

In a strange turn of events, the comment section voted to name which horror movie franchises got better in their progression, not worse. So here are the top franchises voted as getting better with time.

Another user admitted, “I didn't even know Psycho had a sequel till a month ago. Now I've learned there are four! And there's a remake, right?

Redditor theneuneu exclaimed, “Yes! And the remake is shot-for-shot, but the sequels (especially part II) are pretty good. They continue the storyline nicely.”

Redditor grandmothertoon stated, “Child's Play if you ignore the third one.” PekoPekoPekoPekoyama said, “Yeah, I agree; three is the only one I can say I don't enjoy.”

Another user said, “Unpopular opinion(?)…. There is not one Childs Play/Chucky movie I would consider bad. Not saying any are great outside of the horror genre, but none are less than a 5/10 for me.”

Finally, Amiable_Pariah, added, “I would say the Child's Play movies are one of the most consistently good franchises of Horror. Three is rough, but not without heart.”

They concluded, “Don Mancini wrote all seven films and the TV show, Brad Dourif is a master, and introducing Fiona Dourif later is brilliant. Even the stupid remake is worth watching.”

ImaginarySnowleopard pondered, “Hmm, maybe Evil Dead. One was great, Two was amazing, and Three is hilarious.” Redditor eddieswiss added, “The remake/requel is excellent too.”

Fayse-your-Fears disagreed, “I honestly feel that Evil Dead 2 sucks compared to the first one. It leans too far into comedy for me, and it's rarely funny.”

Insearchofmedium exclaimed, “A Nightmare on Elm Street! The third film, Dream Warriors, was my favorite movie, but the original was iconic.”

Another user, daveisamonsterr, stated, “The drug needle glove was a great gimmick.”

Insearchofmedium replied, “The 3rd is my favorite and then the 5th, but New Nightmare was pretty good, too. I'd say that the 2nd is the only real dud.”

Walk-Material had the winning response, “Friday the 13th didn't peak until the 3rd one.”

StarWolf478 disagreed, “That wasn't the peak. The peak was either the 4th one or the 6th one.” They elaborated, “I sometimes like to think of them as two equal peaks with a little valley between them.”

Mr-Sister-Fister21, “I agree. Although I'd say the remake had the scariest Jason, in my opinion.”

SLCbrunch stated, “I always thought the 6th one was the best. Usually, with most Friday the 13th movies, you're just waiting for people to get killed because the story and characters are never all that interesting.”

Several Redditors nominated their favorite Friday the 13th films, most of whom loved the later ones. What franchise do you think evolves into greatness?

Check out the Halloween franchise films and where to stream them.