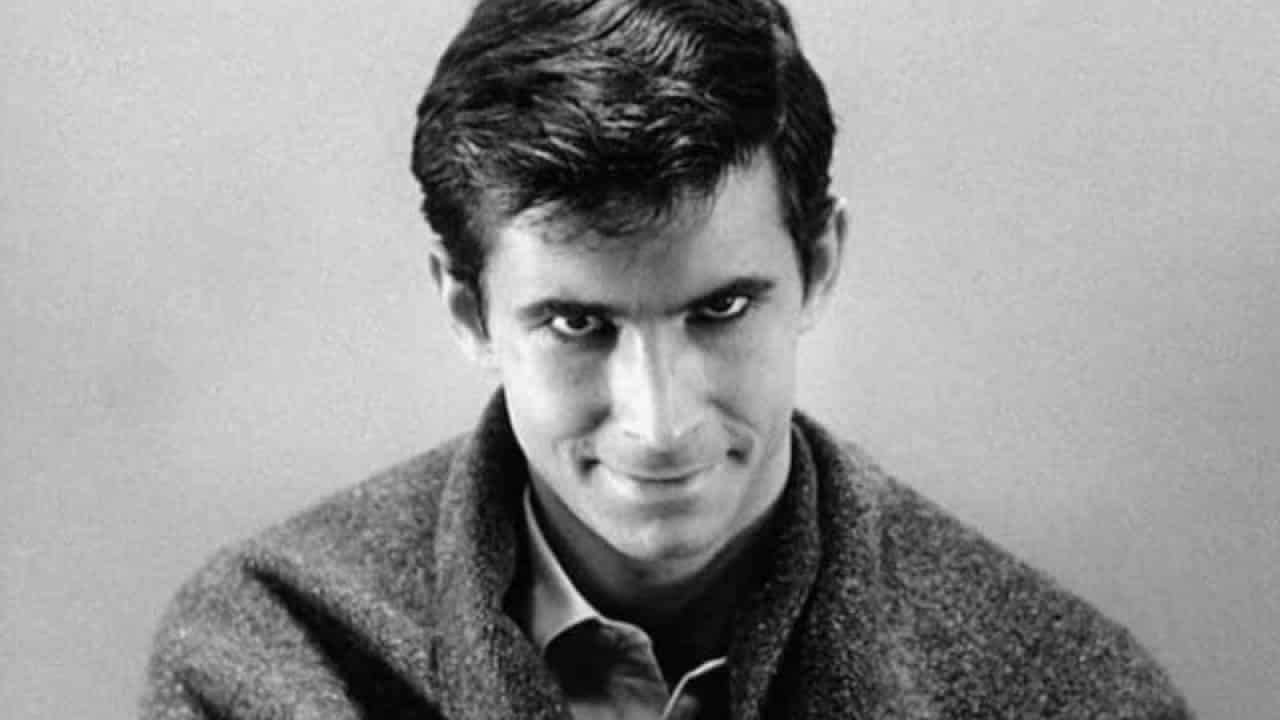 Do you believe any scary movie franchises started tremendously but needed to stop adding to the series forever ago?

Redditor u/KungPowChicken23 asked, “What horror franchises do you think got progressively worse with each entry?”

Reddit voted these top franchises as getting worse with each new film.

BlastUpYour shouted, “PARANORMAL ACTIVITY! One is clearly the best, but I like “The Marked Ones” better because It was pretty funny.”

After being challenged to show their work, fries_in_a_cup responded, “The ending of the first one is incredibly spooky and unnerving because you see her sleepwalk downstairs then hear her scream bloody murder, calling for her boyfriend.”

They concluded, “No idea what she saw, but it sounded freaking terrifying. Then in Marked Ones, they show you that scene again, but this time you get to see what she saw, and it's not scary. It's pretty lame.”

Amiable_Pariah voted, “Hands down, the 15+ installments to the Puppet Master franchise. It has more movies than every other franchise, but they each get slightly worse.”

They continued, “I really like the first three for campy reasons, and I'm fascinated by all of them, but wow – a proper progression of failure so consistent its successfully bad.”

The_night_lurker voted, “Psycho. I haven't seen the fourth one, but I'd go with Psycho, Psycho 2, Psycho 3, then the remake.”

2. I Know What You Did Last Summer – 3 Movies and a TV Series

KungPowChicken23 agreed, “Solid choice with I Know What You Did Last Summer. That third one is bargain bin stuff.

TheBrighterSkiesTry said, “Garbage bin. It was straight-to-DVD when it came out.”

Gk786 admitted, “I liked the show. It wasn't awful, although it kind of got predictable—solid 6/10.” A few people agree that the show was alright if you watched it without expectations.

Redditor tonelocMD stated, “I straight up got to the last 15-ish minutes of the season finale and stopped watching. No matter how bad, I usually finish out with some closure, but that was hot steamy garbage.”

They continued, “The first one that comes to mind is Sleepaway Camp. I'd rank the franchise from best to worst 1>2>3>4.

Another one is Candyman. I'd rank the series one>2>3.” PekoPekoPekoPekoyama stated, “Two is the best movie in the franchise, but it is all downhill from there.”

However, NothingCivil6358 said, “I disagree about two.” KungPowChicken23 admitted, “Wrong Turn came to mind when I created the topic, but there are a few I'd rearrange.”

They explained, “One> two>4>3>6>5. 5 is the one that takes place in the barren town during the music festival that you never actually see. Massive waste of Doug Bradley in that film.”

Are there any others that Reddit missed? Check out these horror franchises with the most creative kills.

10 Things That Prove Korkie Kryze Is a Kenobi