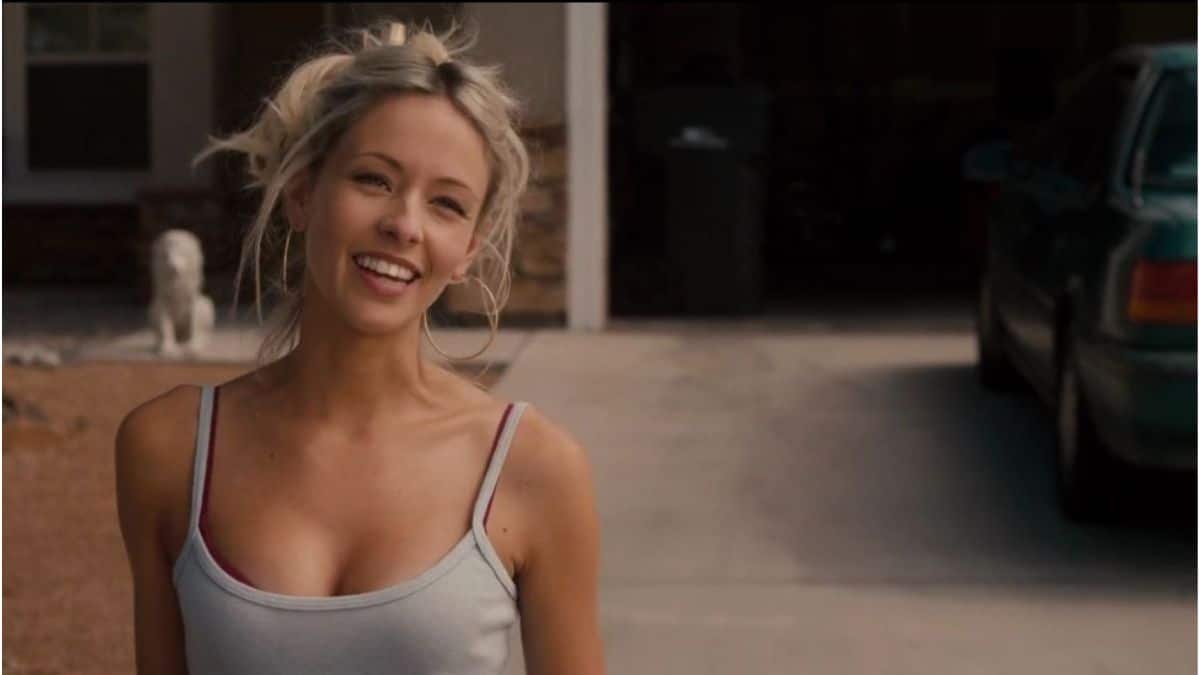 Someone recently asked, “What's a movie you saw on Tubi that you would recommend lately? I am not looking for those lists of movies. I always feel lost in those types of threads. So if you could recommend a good one on Tubi that you've seen and maybe even explain why you liked it, I'd appreciate it!” Here are some fan responses.

“Dave Made a Maze isn't that much of a scary movie, but it's hilarious and super creative with its premise,” one user reported. Another stated, “I love Nick Thune so much! It's a wonderful, fun film. On par with Killer Klowns From Outer Space for best scary movies that took their wacky premise and ran a marathon with them!”

One person admitted, “I recently watched All Hallow's Eve and Terrifier to prepare myself for Terrifier 2 in theaters this week! Both were creepy/unsettling splatter films that excited me for the newest one !! I definitely would recommend them both.” Another person said, “Terrifier is good to watch because it is a single-setting, simple plot piece featuring the outstanding character of Art The Clown.”

“Mandy. The whole film is a psychedelic trip. Jeremiah Sand is one of the vilest villains I've seen. The demon bikers are pretty terrifying. And, of course, there are plenty of Nick Cage freakouts that I feel were earned rather than gratuitous,” one user shared.

“The Girl With All The Gifts was a fascinating take on zombies. But, unfortunately, I do not hear many people talk about it,” someone expressed. “My favorite zombie movie! And the book,” a second commenter exclaimed.

“I watched the 2011 Fright Night remake last night and thoroughly enjoyed it. It's not as good as the original, but it was still an entertaining watch,” said one Redditor. Another added, “David Tennant made the whole movie for me.”

One person voted for “Pulse by Kiyoshi Kurosawa. This movie hits differently, coming off the pandemic, after seeing how our relationship with the internet has changed. I like the atmosphere in this. If anyone saw it back then and never revisited it, do it!”

A second commenter shared, “Pulse, which features probably the thickest sense of dread I've experienced in a film. It's suffocating. I mean that positively.”

“Terror Train remake is surprisingly good. If you like 90s slasher horror, this movie is for you,” someone suggested. “I remember seeing the Jamie Lee version in the theater many years ago! I will have to check this out. Thanks for recommending it,” expressed the OP.

One person shared, “Just watched Repo: The Genetic Opera last night with the girlfriend. Highly recommend. It's not good, but it's entertaining as all get out, and there are some songs in it that I'd listen to regularly. It'd likely be up your alley if you're fond of B-movies.” “I love this movie. I saw this a few years ago and could never get the soundtrack out of my head,” confirmed another.

A couple of people nominated Train to Busan. One user expressed, “Train to Busan. An overall great movie from start to finish and one of the best zombie movies I've ever seen.”

We hope you enjoyed this Reddit picks list of obscure horror movies on Tubi to stream right now. Check out these movies on Tubi that are so terrible you have to watch them from start to finish.

Trump Is The Biggest Loser of The Midterm Elections, According to Voters