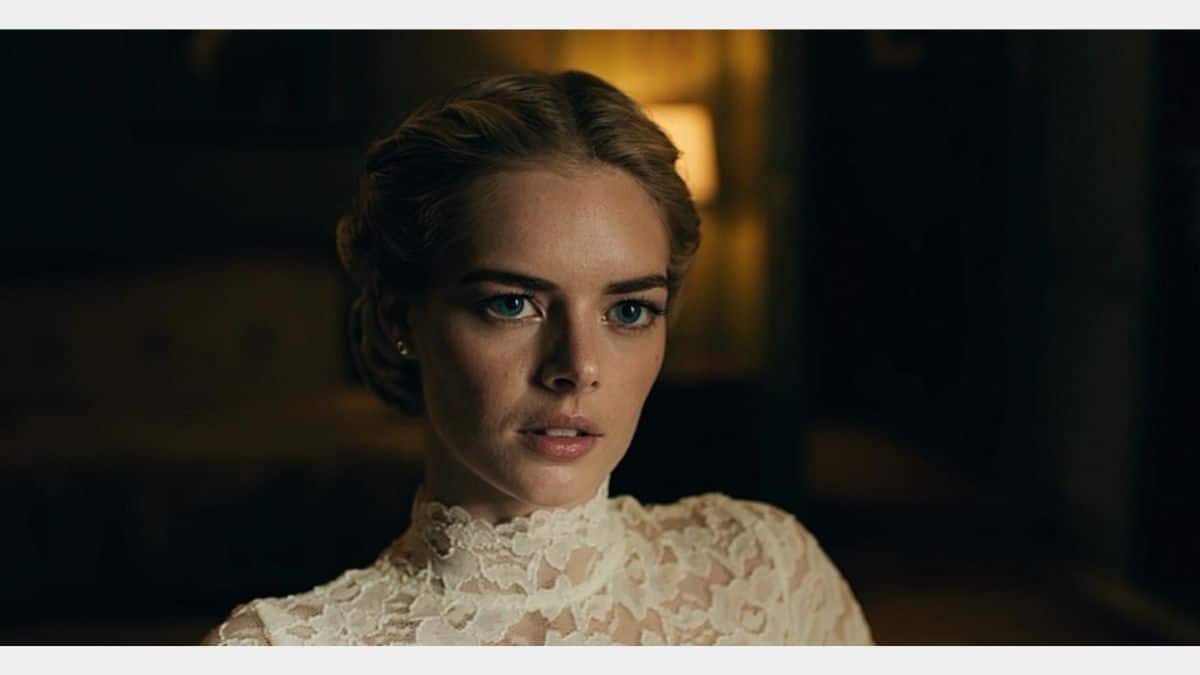 They continued, “Just a decent horror movie that makes you go, ‘yep, that was a horror movie, alright,' and provides some entertainment for the night. If you're unsure, I'll also take your favorite re-watchable horror movie suggestion, a favorite you watch once a year for Halloween.” Reddit responded to deliver this list of top-voted horror movies that are fun and easy to watch.

Freddy vs. Jason is a slasher crossover between the Nightmare on Elm Street and Friday the 13th horror film series. It follows a group of teens that Jason Voorhies (Ken Kirzinger) and Freddy Krueger (Robert Englund) fight over to kill. It stars Monica Keena, Kelly Rowland, and Jason Ritter.

Behind the Mask: The Rise of Leslie Vernon is a black comedy slasher mockumentary paying homage to the horror-slasher genre. It follows a journalist (Angela Goethals) and her crew documenting an aspiring serial killer modeling himself according to slasher film conventions. It co-stars Nathan Baesel and Robert Englund (Freddy Krueger).

Villains is a black comedy horror film following a duo of amateur criminals who attempt to break into a house after their car breaks down. However, they quickly realize they are in over their heads after discovering that the homeowners are harboring a dark secret. It stars Bill Skarsgård (Pennywise from It), Maika Monroe, Jeffrey Donovan, and Kyra Sedgwick.

Better Watch Out is a psychological horror Christmas movie following a babysitter (Olivia DeJonge) who travels to the Lerner's home to babysit their 12-year-old son (Levi Miller) during the holidays. Soon intruders pose a danger, and it's up to her to defend herself and the boy.

Happy Death Day is a black comedy slasher movie following a college student (Jessica Rothe) who is murdered on her birthday. Suddenly she begins reliving the day repeatedly, setting out to find the killer and stop her death. It co-stars Israel Broussard.

Freaky is a comedy slasher putting a horror twist on the classic Freaky Friday. It follows a teenage girl (Kathryn Newton) who unintentionally switches bodies with a middle-aged male serial killer (Vince Vaughn).

Ready or Not is a black comedy horror following a newlywed (Samara Weaving) being hunted by her spouse's wealthy Satan-worshipping family as part of a creepy wedding night ritual. It co-stars Mark O'Brien and Adam Brody.

Tucker & Dale vs. Evil is a black comedy horror following a group of clueless college students and the duo of well-intentioned hillbillies they mistake for killers. It stars Tyler Labine, Alan Tudyk, and Katrina Bowden.

The Cabin in the Woods is a horror comedy following a group of college students retreating to a remote forest cabin. There they fall victim to various monsters while technicians manipulate the events from a secret underground facility. It stars Kristen Connolly, Chris Hemsworth, and Jesse Williams.

We hope you enjoyed this list of Reddit picks for fun horror movies that are easy to watch.

10 Horrible Movies That Tricked Us With Good AD Campaigns