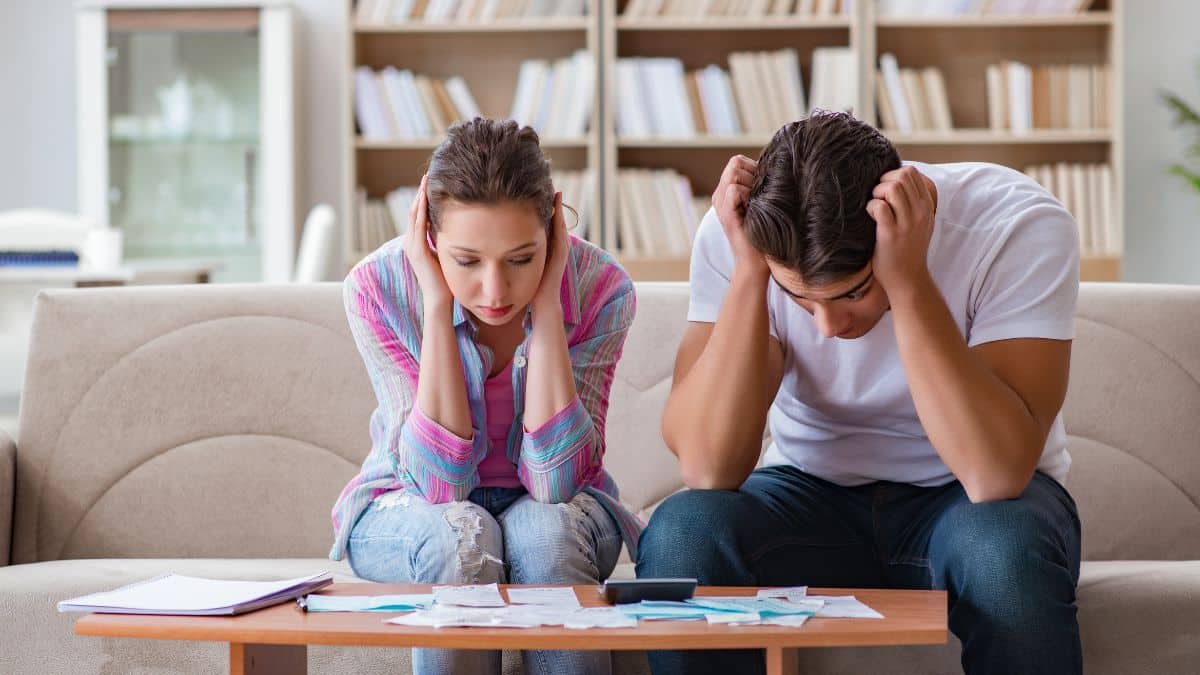 The United States is headed for a recession. Historically, “Fed-induced recessions” begin in the housing market. Most U.S. recessions have started after a period of the Fed tightening rates. The Fed is currently raising interest rates to try to combat inflation, and the housing market is getting the brunt of the price hikes.

After mortgage rates spiked this past spring, the housing market in the United States pivoted into a downturn. The downturn has caused new and existing home sales to decrease across the country. Some markets like Las Vegas and Seattle are already experiencing home price correction as a result.

The one silver lining builders and agents can look forward to is that the housing market is usually the first into the recession and the first out (FIFO).

The exception was the housing bubble, which saw the housing market slide into a downturn back in 2006. The downturn lasted until 2011 and was three times longer than the Great Recession.

Now people are wondering when this current housing market downturn will run its course. Wells Fargo recently published a housing market outlook report that will shed some light on the situation.

Related: The Worst of Inflation Might Be Over Says Biden Admin

As Rates Go Up, Housing Goes Down

For the last two years, housing demand has far outpaced the supply. Powell has often stated that the large number of job openings compared to the amount of unemployed Americans is evidence that the labor market is “unhealthily tight” and a certain degree of loosening would be “welcome.”

The housing market saw a boom in 2021, with many markets across the country seeing record numbers of offers being put in per home for sale.

The imbalance of supply and demand drove home prices sky-high and pushed a lot of potential buyers out of the market.

There was also a historic plummet in the number of consumers saying that now is a good time to buy a home. This drop in ratings was probably the clearest indication that an “unsustainable seller's market” is taking hold in America.

Related: Billionaire Investor Says Fed Will Push Us Into a Recession, “Hard Landing”

The pandemic caused an increased need for more household space, which caused a surge in demand for single-family homes. The increase in remote work can be linked to around 60% of the increase in home prices between November 2019 and November 2021.

The pandemic also caused a migration that saw equity-rich buyers moving from high-cost areas to low-cost locations. This migration did nothing to improve rising home prices.

Inventory of homes for sale was already declining before the pandemic but sank even lower as sellers were hesitant to allow in-person home tours.

The chaos within the market and the unwillingness of many potential buyers to enter into an unusually competitive bidding process only served to further reduce the supply. Low financing costs contributed to competitive bidding. Mortgage rates hit an all-time low of around 2.65%, allowing buyers to come in with larger bids.

It Gets Worse Before It Gets Better

Financing costs are likely going to have a significant effect on housing activity for the next few years. Underlying demand may help to balance it out, however, as young first-time home buyers are entering the market in large numbers.

This demographic, however, will likely be more sensitive to the shift in mortgage rates and is at a higher risk for job loss during a potential recession. If unemployment rises as is expected, home-buying activity is likely to go down even further.

The supply side isn't looking much better. The refinancing boom in 2021 left many mortgage holders with rates below 5%. With mortgage rates hitting around 7% a few weeks ago, sellers don't have any incentive to put their houses on the market.

They are unwilling to trade into a higher mortgage if they don't have to.

The current forecast is that a recession will hit in 2023, which will raise the unemployment rate to a 5.4% peak in Q1 of 2024. The increase in unemployment will incentivize many to sell their homes, which will bolster inventory once again.

Pet Sitting Checklist: How To Ensure Your Pet Is in Good Hands For The Holidays

10 Mediocre Movies That Are Actually Quite Fascinating