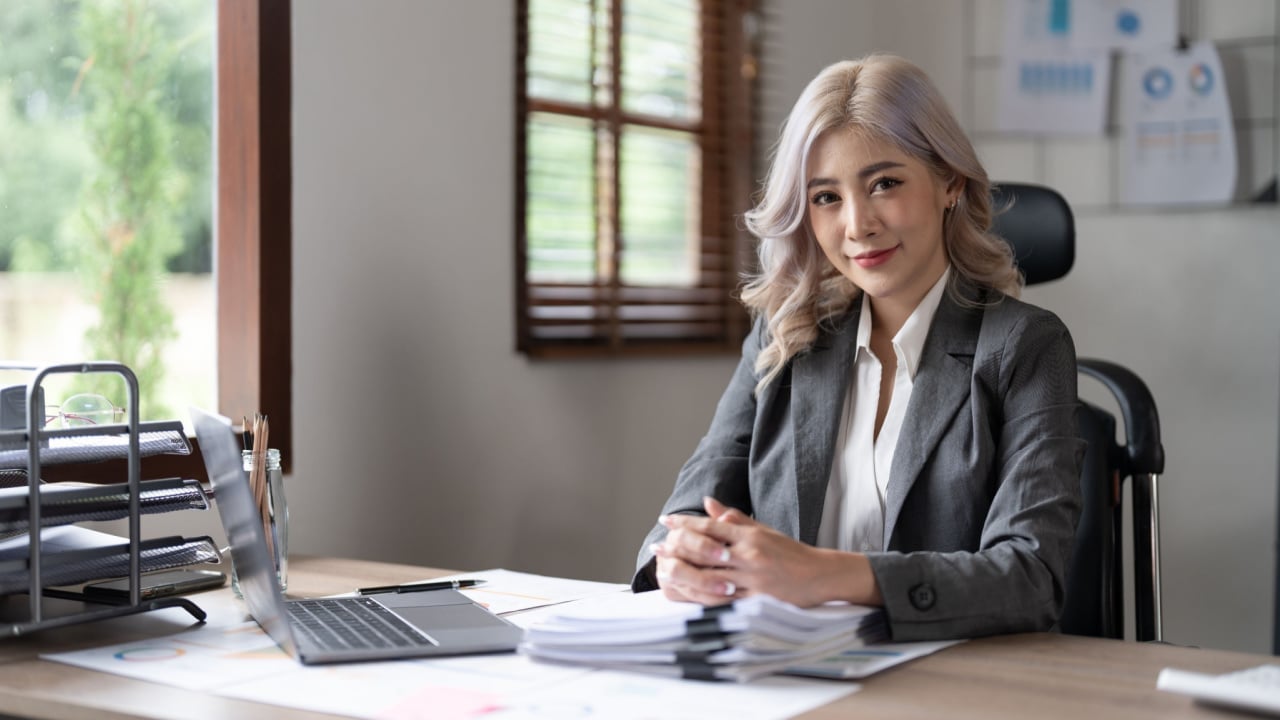 The highest inflation rate in 40 years is not all bad news. Last month, the Internal Revenue Service (IRS) announced a series of new annual inflation adjustments that will affect the 2022 tax year. Inflation has a knock-on effect known as “bracket creep,” which is why tax rates are typically adjusted for inflation annually to help reduce tax withholdings from paychecks beginning in January.

According to Damian Serwin, a budgeting expert and the co-founder of Why Budgeting, the most recent tax inflation adjustment aimed to adjust all seven tax brackets to reflect the current inflationary environment in the country.

The government wants you to keep more money in your pocket to reflect higher prices in the country. They do that by increasing the threshold after which you are obligated to pay a certain tax rate.

Who Will Benefit From This Adjustment?

Serwin notes that how much you will benefit will be highly dependent on the increase in salary you have observed through any pay raise at your current job. If your salary has just kept up with inflation, which is about 7%, the tax inflation adjustment got you to the same stage as you were a year ago. According to Serwin, only any increase in salary since last year above 7% will be beneficial in today's term.

“If you haven't received any pay raise,” Serwin says, “even after tax inflation adjustment, you are worse off than last year due to higher prices.” The biggest beneficiaries in cash terms will be those who are located at the highest point of the income spectrum, as they will see all of their seven income brackets adjusted for inflation and thus will see the biggest impact on their paychecks.”

Similarly, standard deductions are indexed for inflation. In the event that you do not qualify for any itemized deductions, these adjustments may help you pay less in taxes. The standard deduction for a single taxpayer in the tax year 2023 is $13,850, an increase of $900 from the previous year.

Health FSA contribution limits are also changed every year to keep up with inflation. These changes can help you get more for the money you spend on qualified out-of-pocket health costs. In 2022, the maximum amount you can put into an FSA went up to $2,850. This limit will go up by about 7% to $3,050 in 2023.

Will States Adjust Their Income Tax Provisions For Inflation?

Low and middle-class Americans would be the primary beneficiaries of the proposed Family and Community Inflation Relief Act. The legislation would protect tax breaks for families, students, and others when their incomes stagnate and their expenses rise due to inflation.

The American Opportunity Tax Credit, the Lifetime Learning Credit, and the Child and Non-Child Dependent Tax Credit, among others, may be eligible for an inflation adjustment if this proposal is passed. Earners would also be able to deduct student loan interest and donations to charity made through vehicle mileage. Best Johnny Depp Movies and Where to Stream Them

Saying “I Do” to Debt