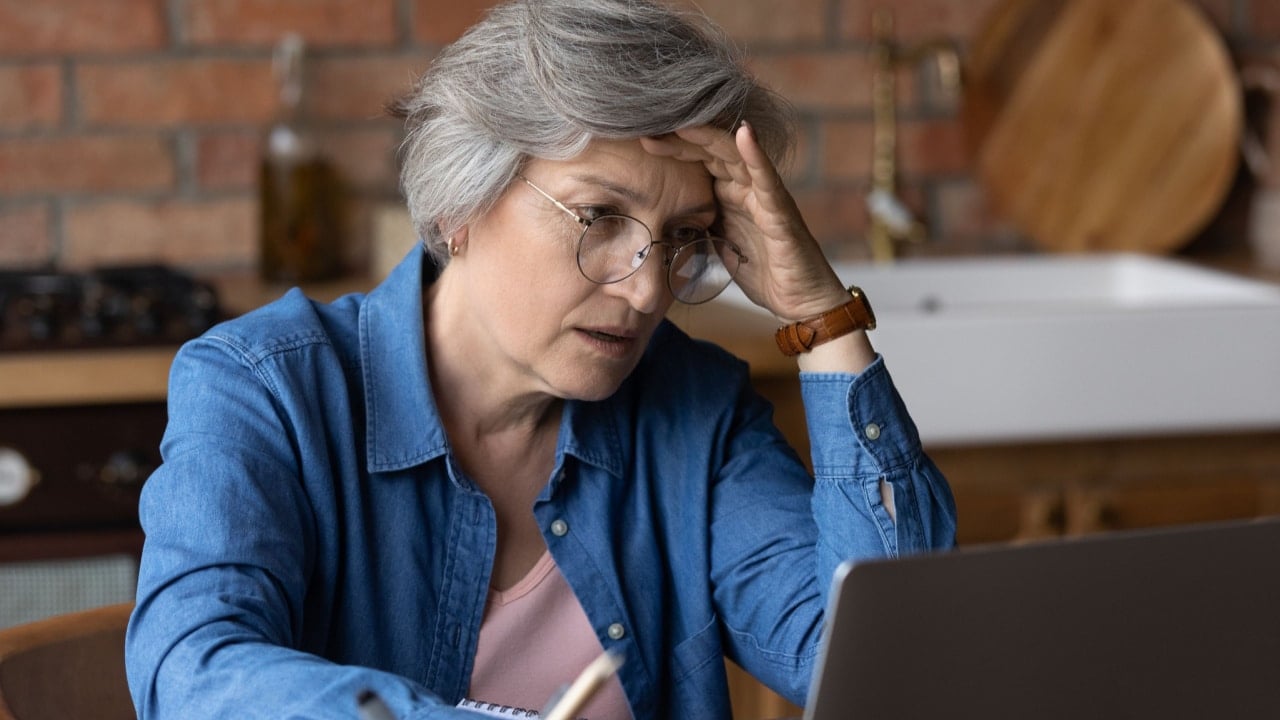 As inflation eats into savings and the market downturn punctures retirement funds, many Americans worry they will run out of money once they stop work.

Last month, a survey of nearly 200 Registered Investment Advisors (RIAs) by RetireOne® and Midland National Life Insurance Company reported that 82% of RIAs said their clients worry about outliving their retirement savings. Also, 64% agreed that clients are concerned about retiring on time.

These alarming figures reveal retirement insecurity’s grip over the nation. This phenomenon does not augur well for the long-term health and prosperity of the population, even as a looming recession rattles short-term confidence. Besides the current economic headwinds, workers will have to keep their eyes on the distant horizon of retirement, especially if they are behind. Here are several catch-up strategies for different age groups.

Over 90% of RIAs surveyed citied inflation as the biggest concern for their clients. Geopolitical instability, such as the war in Ukraine, has about 70% of investors worried.

Yet, are these fears of running out of cash justified? How does someone know if they have enough to retire on?

Most financial planners cite the 4% rule as a rough estimate of the total amount you’ll need for retirement. First coined by former financial advisor Bill Bengen in 1994, the rule of thumb holds that if retirees withdraw roughly 4% from their fund annually, adjusting for inflation each year, they will have sufficient funds to last until death.

Yet Bengen himself now thinks 4% is unrealistic. Earlier this year, he suggested retirees consider lowering withdrawal rates further. According to a recent Morningstar study, the ideal withdrawal may be closer to 3.3%.

Retirement planning is not a precise science and varies considerably from person to person. However, keeping some age-based milestones in mind can give people a sense of where they’re at on their journey. According to Fidelity, by 30, workers should have about one year’s salary (or around $50,000). This increases to about $180,000 for 40-year-olds and $360,000 for 50-year-olds.

Yet, judging by these measures, most Americans are falling woefully short. Another recent survey paints a bleak picture – 63% of Americans have less than $50,000 in retirement savings, according to a GOBankingRates study. Of that group, a whopping 36% have less than $10,000 stowed away, while the remaining 27% have between $10,000 and $50,000.

What’s worse, this gross savings deficiency persists across different generations. It’s not just twenty-somethings with thin savings – the portion of those with less than $10,000 saved was over 30% for all age groups, including the over 65s.

For those sitting on a tiny nest egg, there’s still time to grow. Though it’s never too late to plan for retirement, if you realize you are underprepared, you can save intensely for a period of years in order to catch up.

For younger workers, simply increasing the portion of their paycheck they save each month may be enough. As long as it is invested sensibly and leverages the power of compound interest, it will appreciate substantially over the decades. Although they have time on their side, saving for retirement is not necessarily easier. Younger workers rarely have as high an income as older workers. They may need to pay off student debt before considering retirement savings.

Then there’s the simple psychological barrier. For most twenty-somethings, retirement seems so far away and irrelevant. That’s why some financial advisors suggest younger savers ditch the “R-word” and consider it “wealth accumulation” instead.

There’s no need to rebrand retirement for older workers, though; more drastic action may be needed to get them ready.

Increasing the amount saved up to the maximum contribution limit on your 401(k) plan is a good place to start. Transitioning to a new company that matches workers’ 401(k) contributions means your saved income effectively doubles. If that’s not possible, requesting a raise from your employer can lift your income.

Downgrading one’s lifestyle and living below your means in mid-life can help save further. Yet, depending on their situation, many workers may need to delay retirement until their financially ready.

Catch-up strategies will also vary depending on the individual investors’ personality and risk tolerance.

Some savers may be tempted to make up for lost ground by betting big on volatile assets that may bring outsized returns, like cryptocurrencies. This may result in a quick win or willow away your meager savings further.

For those spooked by risk market turbulence, safer options are available.

More RIAs are now recommending their clients invest in annuities. These insurance products are attractive since they pay out a regular amount of cash, creating a steady income stream. Like 401(k) contributions, annuity funds accrue tax-deferred basis, but if payouts are received before the age of 59 and a half, a 10% tax typically applies.

Everyone has a different idea of retirement. Some folks dream of quitting work early. Others want to hold on to their job as long as they can. In any case, no one can work forever. Sooner or later, retirement is inevitable.

Retirement is rather like childhood – a long period of life spent without generating income. Only, typically, one’s parents aren’t there to support you this time. Thus, planning for retirement is vital. Only by saving enough now can people end the closing chapters of their life on their own terms.

More Thrifting Among Americans: Here’s How Much They Are Saving