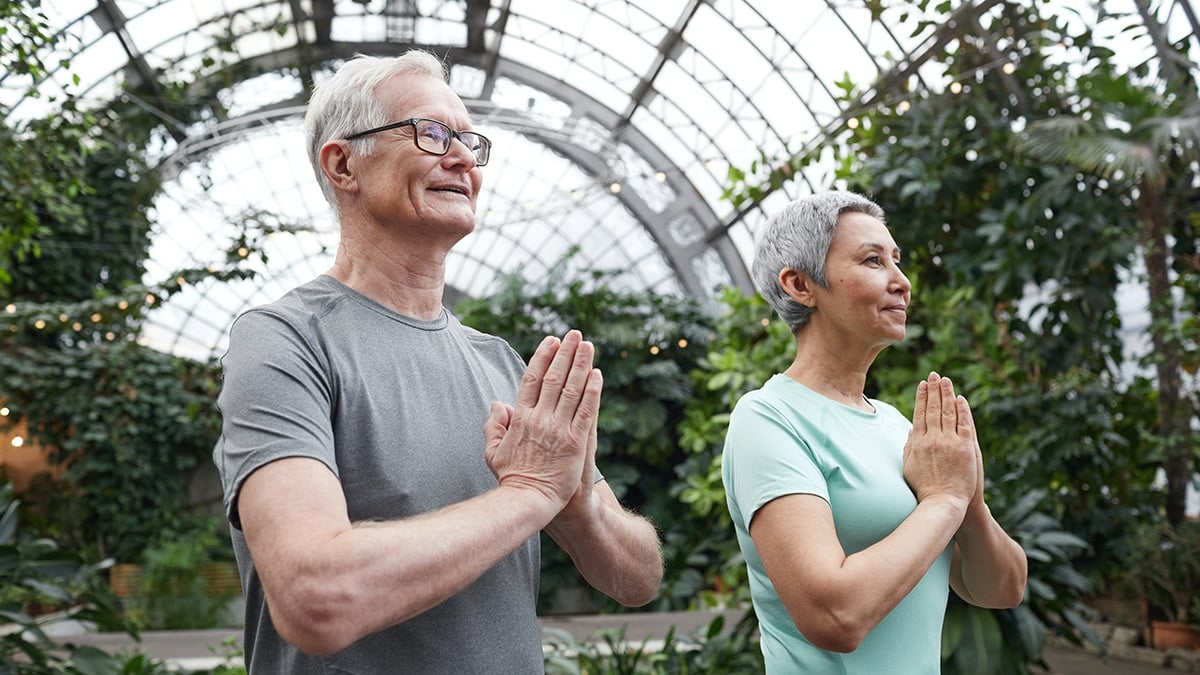 How much money should I have at retirement? That’s one of the most challenging questions for most who are approaching retirement age.

There are many variables in play for most people. Inflation is making things more expensive while Social Security is drying up. Healthcare continues to get more costly. With all these unknowns, is it possible to estimate how much money you need before retiring?

Believe it or not, there is.

One of the best ways to estimate when you have accumulated enough money to retire is by using a guideline called the “Trinity Study.”

In 1998, three finance professors at Trinity University conducted a study to determine the best “safe withdrawal rate” from stock market portfolios after retirement. The study simulated how investment portfolios performed against market performance between 1925 and 1995.

This included The Great Depression, which started in 1929.

The Trinity study found that retirees can withdraw and spend 4% of their investment portfolio every year in retirement and stand a reasonably good chance of never running out of money, even without earning additional income. This happens because, over the long term, the stock market goes up more than it goes down. As a result, capital gains replace yearly expenditures.

“If history is any guide for the future, then withdrawal rates of 3% and 4% are extremely unlikely to exhaust any portfolio of stocks and bonds during any of the payout periods.”

How can soon-to-be retirees use the Trinity study to estimate how much they need to retire?

The math is pretty simple.

Let’s begin with an example using the 4% guideline. If you have $1 million invested in the stock market, you can withdraw $40,000 every year for the rest of your life and stand a good chance of never running out of money.

What does this mean? Retirees anticipating spending $40,000 yearly should accumulate around $1 million in investments before calling it quits.

But, that’s not the only way to calculate how much money you need for retirement. We can also flip this equation around. What if you need to spend $90,000 a year in retirement? How much money should you have invested in the stock market to retire safely?

I call this the “Yearly Spend” method of working out the math.

If you don’t know your net worth or prefer to start with your annual spending, this will be a better approach to using the Trinity study.

The math is different. But it’s still pretty easy.

To use the “Yearly Spend” method, here is the Trinity math:

Let’s do the math, assuming a $90,000 a year budget. Your annual spending should include your rent or mortgage, food, entertainment, insurance, gas for your car, everything.

The beauty of the Trinity study is that you can run this calculation with various numbers to see how it affects your progress toward financial independence and retirement.

For instance, spending $75,000 yearly instead of $90,000 brings your targeted net worth down to $1,875,000. If your goal is to retire as quickly as possible, bring your annual spending down as much as you reasonably can.

The lower your spending, the less money you will need to achieve financial freedom.

It’s important to note that there are no guarantees in life, and the Trinity study is no exception. While the likelihood of failure might seem low, inflation and unexpected expenses can throw a wrench into your retirement plan. It’s critical to keep this in mind as you get closer to retirement.

Several techniques will help ensure you live out your retirement without worrying too much about running out of money.

Maintain an emergency fund. You never know when you will need a little extra cash to fund an unexpected expense. So try to keep three months of living expenses in your e-fund.

Sit down with a personal finance advisor. It’s always wise to get a second opinion from a seasoned financial advisor. Your retirement is important. Let a professional double-check it.

Keep your spending in check. It’s easy to spend a little too much money here and there in retirement, and those extra expenses quickly add up.

Re-run the numbers every year. My wife and I do this to keep ourselves honest. We do the math around tax time every year and make adjustments as necessary.

Everything You Should Know About Series I Bonds