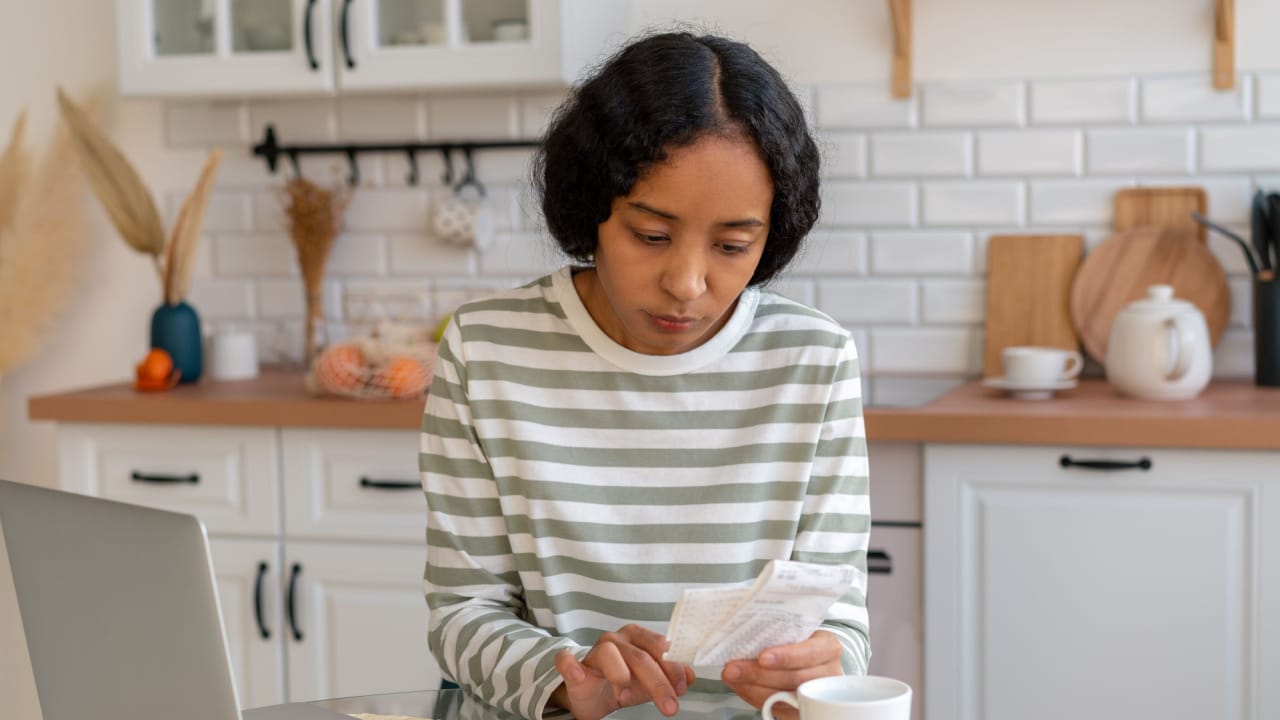 Has everything gotten too expensive?

Consumers are feeling the impact of inflation from everyday grocery purchases to family vacations.

With the current inflation rate hovering around 8.5%, many Americans feel like they have to cut back on spending in order to make it through this complex economic crisis.

A trip to the grocery store can be a daunting task for regular people, confronted with groceries that are more expensive today than they were yesterday. High gas prices add a layer of guilt for any excursion, even necessary errands. And a scan of your monthly bank statement might shock you with the number of monthly subscription services you subscribe to, sometimes without realizing it. Even $1 pizza is a thing of the past. So, what are people supposed to do?

Knowing where to cut back is vital. We talked with several finance experts to provide you with tips and tricks to survive an extended period of inflation.

Where Should I Cut Spending?

The Inflation Reduction Act and student loan forgiveness have many Americans wondering what that means for inflation rates in the U.S. While it might be too soon to understand the ripple effect of these new legislative measures, we can analyze the areas where consumers are eliminating spending.

66% of Americans plan to cut back spending on contracts and subscriptions, according to Statista’s Global Consumer Survey. 42% plan to cut back on clothes, while 39% plan to spend less money going to bars and restaurants.

Statista polled 1,038 adults between June 29 and July 11. Traveling, food and household goods, and entertainment are three other areas where consumers plan on tightening their purse strings.

6% of those polled said they “don’t plan to save.”

What Do The Experts Say?

“Rest assured, if people haven’t been cutting down spending by now, they soon will,” cautioned Nicholas Covyeau, owner and financial planner of Swell Financial Partners.

He recommends carpooling to save on gas, being mindful of how frequently you’re driving, using coupons, and downgrading gym memberships to save money. “I advise my clients to focus on ‘conscious spending’ and to ruthlessly eliminate wasteful spending,” he told us.

Steve Wilson — finance expert and founder of Bankdash — offers this unique advice: shop on Wednesdays. But why Wednesdays?

“When most grocery shops start their new bargains on Wednesdays, customers typically get early access to the latest deals,” he told us. Another perk to Wednesday, according to Wilson, is that grocery stores are keener to accept coupons from the prior week.

“A great wave to save on groceries and food costs is by meal planning weekly,” suggests Andrew Lokenauth, the founder of Fluent in Finance. He considers eating out regularly to be more of a millennial phenomenon. Another high-spending area that appears unique to millennials is subscription services.

Lokenauth recommends budgeting and planning to maximize your money. He is careful to add: “Being frugal is not the same as being cheap.”

“Being frugal is prioritizing your spending and spending that money on what is important to you,” he told us.

Mindful spending on groceries, gas, and subscription services could save you more money over time.

Retirement Savings, Investing, and Debt Payments: What You Need To Know

When it comes to retirement savings and investing, Covyeau’s advice is simple: “You should be focused on adding to the number of shares within your portfolio, not the value.”

And for those Americans who want to stop contributing to retirement accounts or 401k’s, Covyeau cautions them to do so only as a last resort.

“Moments like these will test an investor, and this is where long-term wealth is built, by hanging on, staying the course, and consistently adding to your portfolio,” he told us.

Covyeau cautions against what he calls “lifestyle creep,” which can happen when you cut retirement spending. A person can grow accustomed to this new money coming in — from not putting money into retirement accounts — and never adjust back to their old ways of spending, which can have negative long-term consequences.

He recommends setting reminders and deadlines if you find yourself having to pull back on retirement contributions. A firm end date could prevent the “lifestyle creep” from becoming permanent.

“If you have any debt, now is the time to renegotiate your payments,” says Jeremy Wagner, a financial analyst at Trading Pedia with over 20 years of experience. “Interest rates are rising along with inflation, so you’ll want to try to get a lower interest rate on your debt,” he told us.

Americans will persevere through this current economic crisis just as they did back then. But hopefully, these tips from financial experts will provide some cushioning to your monthly budget.

Superman: A Long Tradition of Being the Hero Our World Needs.

How To Disable Steam From Opening at Startup?