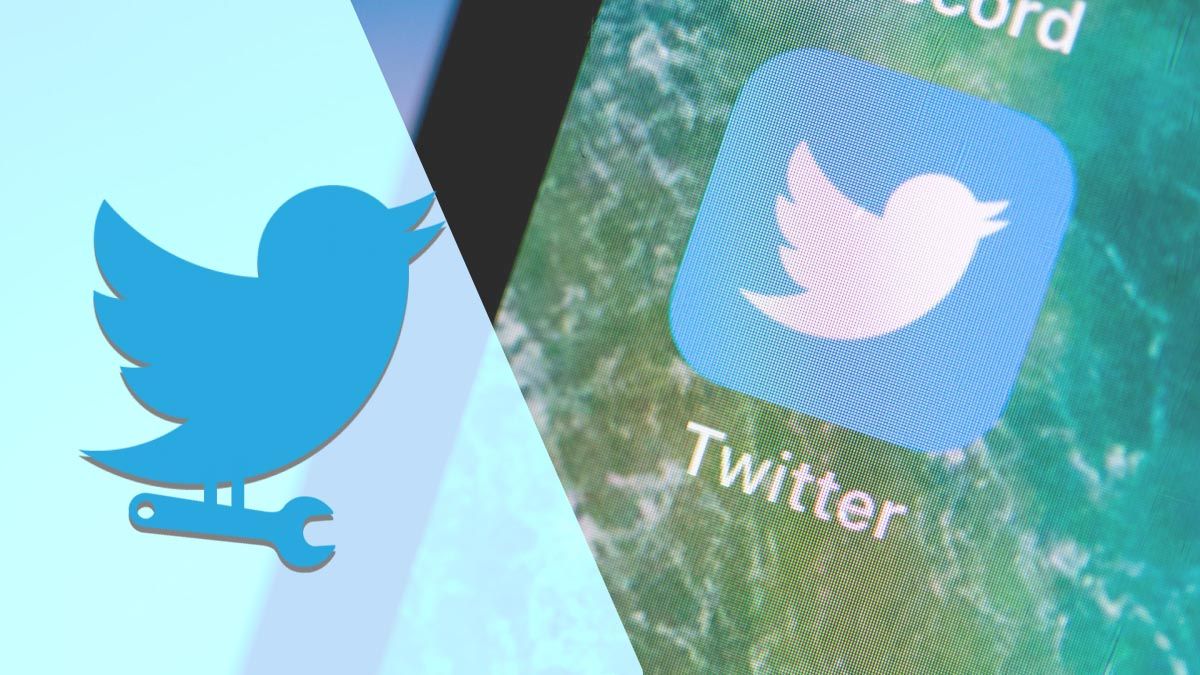 Have you encountered the dreaded something isn't right on Twitter? Follow the troubleshooting steps to fix the issue.

Twitter is an integral part of our digital routine. It is our go-to place when we want to check out what is going on in the world. While it is one of the biggest social media platforms along with Instagram or Tiktok, it also comes with a series of frustrating issues. These errors prevent users from logging into their accounts. They also do not allow the users to browse around and see the tweets of other people.

Especially the notorious Twitter something isn't right error is one of the most popular ones. Most users have experienced this recent issue. That's why we have listed a few methods you can perform to fix this issue.

An error box shows up when the users try to log into their accounts. Also known as something went wrong error on Twitter, this frustrating issue can be quite frustrating.

But it is possible to fix the error by ensuring that you are running the latest version of the app. You can also connect to Twitter from mobile data or clear the Twitter cache. We have compiled a list of possible fixes that you can try to make sure you are able to log into Twitter again.

1. Check if the servers are down.

Before proceeding with other methods, we suggest checking if the servers and services of Twitter are up and running. For that, the DownDetector website offers an informative page consisting of the most recent reports on Twitter's servers.

As you can see in the screenshot below, you can understand if Twitter servers are down because of a problem or maintenance. When that happens, we suggest waiting an hour or two and trying again later on.

Running an outdated version is a common reason as well. Making sure that you have the latest version installed is essential.

Switching to your mobile data plan often helps with connection issues such as this one. If you have enough data plan, disconnect from the current network and try logging into Twitter from mobile data.

While cache allows your phone to load app data faster, it can also contain corrupted files that result in issues. Try clearing the Twitter cache to fix the something went wrong error.

Restarting your device when something is wrong with an app is a classic method. Yet it is also an easy and effective one. Hold down the power button of your phone and tap on Reboot.

If the issue persists despite performing all the methods above, we suggest uninstalling Twitter for a clean start.

Wait for your device to uninstall Twitter in a few seconds. Keep in mind that uninstalled apps often leave residual files. It is best to erase them after uninstalling the app.

There can be several reasons why this issue takes place on your phone. As you can understand from the methods above, outdated versions and corrupted cache files are usually the most common reasons. But poor internet connection can be the source of this frustrating error as well. That's why we suggest trying all the methods to fix the something isn't right error on Twitter.

We hope the possible fixes in this guide helped you resolve the issue. Issues like this one are commonplace in massive social media apps. From Instagram to TikTok, it is safe to say that almost every new update comes with a series of new problems.

Do Revenge Is a Teen Comedy That Makes Patricia Highsmith Happy