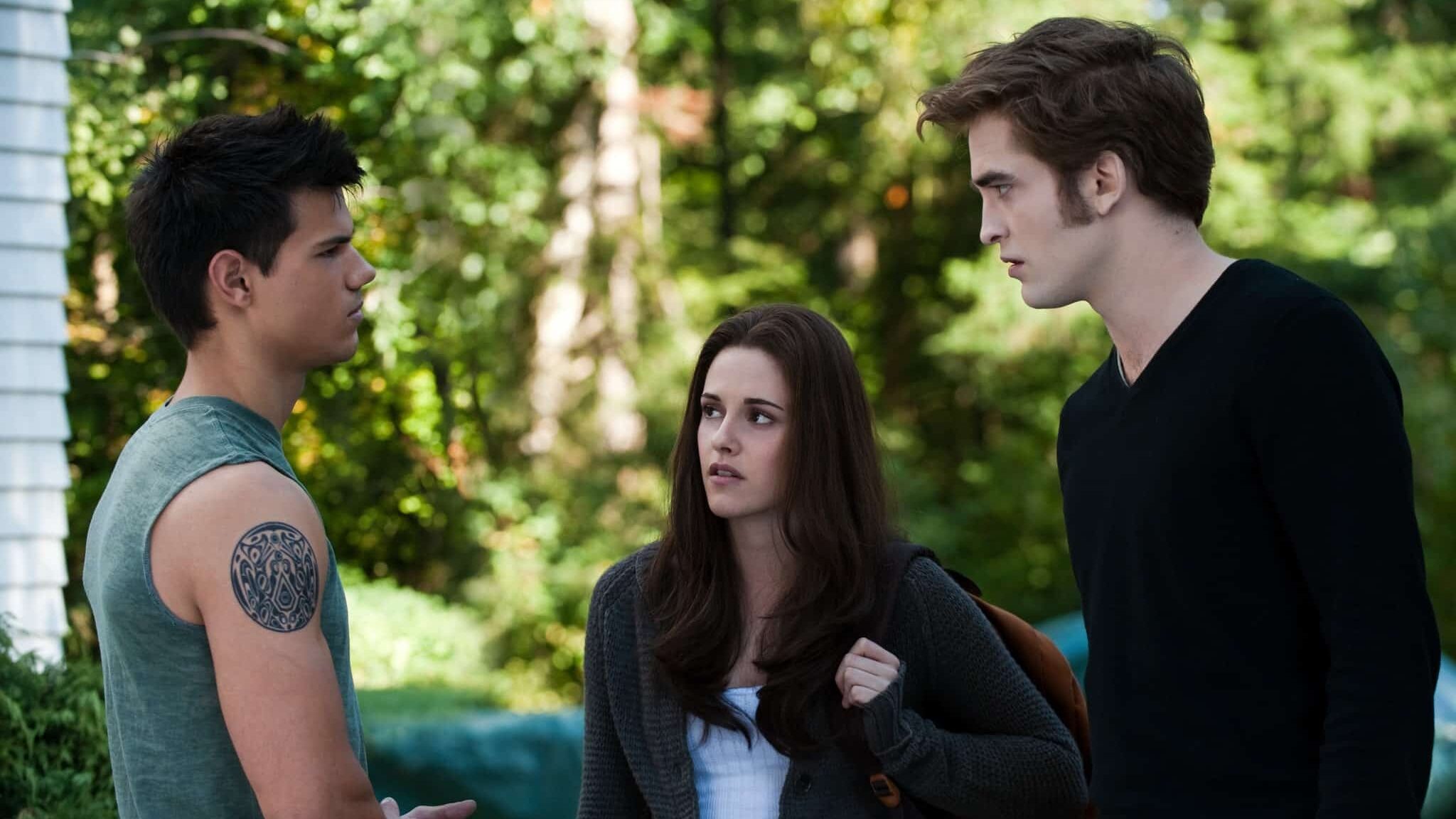 The Twilight movies stem from a young adult vampire romance series written by Stephenie Meyer, the first released in October of 2005. Since then, the number of fans of the series has continued to grow. As of 2022, Twilight movies grossed over $3.4 billion globally.

If you want to stop missing out on the Twilight references your friends and family make, watching the Twilight movies in order is a great place to start. There are five films in total, each released approximately one year apart from the other. The book series, on the other hand, only includes four books. So what happened?

The producers of the Breaking Dawn movies chose to split the final book into two full-length films. That meant there was space to include all the details of the lengthy final installment of the book series. This split is a common choice for young adult book series-turned-movie franchises. Think of Harry Potter, the Hunger Games, and the Divergent trilogy, for example.

The books and the movies tell a chronological story that starts with the first and ends with the last. That means the best way to view the Twilight movies is straight from Twilight chronologically down to Breaking Dawn, Part 2.

Watch Order for the Twilight Movies

Bella Swan (Kristen Stewart) moves in with her dad in Forks, Washington, at the beginning of her junior year of high school. Bella is quiet, thoughtful, and pretty. However, she soon finds herself drawn to a sulky and mysterious boy named Edward Cullen (Robert Pattinson), who seems to be just as intoxicated with her.

But Edward and his family have a terrifying secret. The Cullens are vampires, and Edward is 108 years old, immortalized by a vampire bite when he was seventeen. Bella and Edward begin a whirlwind romance. But can Edward protect Bella from the vampires who aren’t as kind as the Cullens without giving in to the temptation of her blood himself?

Edward and Bella’s tense romance returns in New Moon. But on Bella’s eighteenth birthday, a minor accident leads to a big decision for the Cullen family. Out of fear of hurting Bella, the Cullens decide to move away from Forks to start a new life.

Bella is utterly heartbroken and leans on her best friend, Jacob Black (Taylor Lautner), for company. He’s much different than the scrawny and kind boy he was last year. Now he’s muscular and has a big temper. As Jacob struggles with the strange changes in his body, he and Bella begin to kindle a relationship that leans away from platonic.

But Bella can’t let her love for Edward go. So when she discovers her reckless decisions led to Edward’s potential demise, she must travel across the world to save him from an irreversible fate.

Bella and Edward are reunited, but their problems have just begun. The tension between the vampires and the werewolves reaches a height. Still, they must work together to protect Bella from her enemies.

The war against the Volturi, the vampire royalty, begins. The love triangle between Jacob, Edward, and Bella is as tense as ever. Will Jacob’s warm, passionate love or Edward’s protective care win Bella over in the end?

When Bella and Edward get married, they take their honeymoon on a private island. After they consummate the marriage, Bella discovers a shock she never thought possible: she’s pregnant with Edward’s baby.

As the Cullens and the werewolves battle over the unborn child, Bella’s life hangs in the balance. The fetus destroys her body and grows faster each day, robbing her of nourishment. Will both Bella and her child both survive the many trials pitted against them?

The final installment of the Twilight Saga starts with a bang. Bella is finally a vampire, and she has a healthy baby girl. But when the Volturi discover that the Cullens are hiding a half-human half-vampire in their midst, they declare her existence a danger to vampires and humans alike and plot to destroy her.

The werewolves, Cullens, and other allies band together to fight off the Volturi in the ultimate battle. But the real question is whether or not Bella and Edward can make it through these trials together.

The Twilight movies each average two hours in length, so it will take you a good ten hours to explore the world of the Cullens in total. The Twilight Saga is worth watching, not only because of the suspenseful and creative plotline but also because of the impact this story made on our culture.

The 10 Most Expensive Colleges in America Ranked

‘Star Trek: The Original Series’ Revisited: “Return of the Archons”