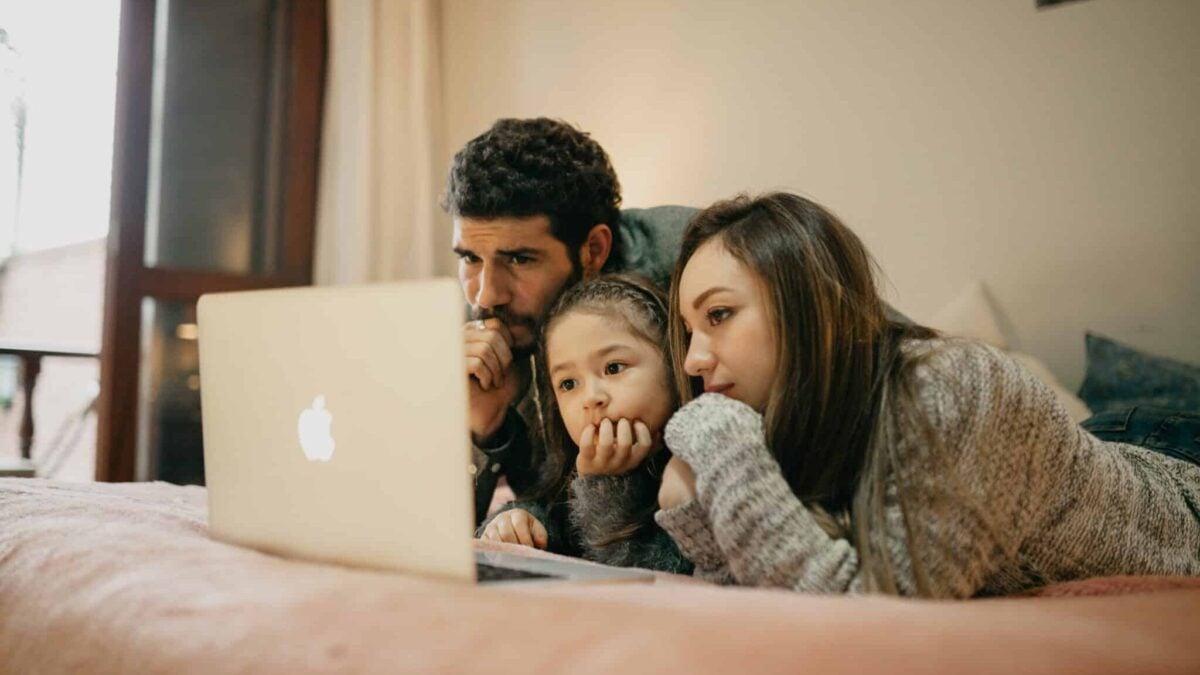 Those feeling the economic pain may be finally in for some welcome relief. The long-awaited Inflation Reduction Act passed Congress and was signed into law this month, promising to deliver a range of benefits to the American people.

According to a White House statement, the bill will “lower costs for families, combat the climate crisis, reduce the deficit, and finally ask the largest corporations to pay their fair share.”

Yet what exactly does this $737 billion-dollar bill mean for the average American? The bill incorporates many spending programs, but there is a broad dual focus on lowering healthcare costs and making green, energy-efficient technology more affordable. Adjustments to the tax burden associated with the bill also try to address income inequality.

Healthcare costs are a significant source of financial insecurity for millions of Americans.

The bill extends healthcare subsidies due to expire at the end of the year through to 2025. This will help individuals who don't have employer-sponsored health insurance but purchase their coverage through healthcare.gov or state-run marketplaces.

The cost of medicine itself is another significant drain on peoples' wallets. According to research by Rand Corporation, Americans, on average, pay two and a half times more for the same drugs than citizens in other countries in the Organization for Economic Cooperation and Development (OECD).

Yet, with the Act empowering Medicare to negotiate prices with pharmaceutical companies, drugs in the U.S. may soon become as affordable as in the rest of the rich world.

The bill limits extra expenses for Medicare participants, capping out-of-pocket costs for prescription drugs at $2,000 annually. This is estimated to save about 1 million senior Americans around $1,000 per year.

The bill will also curtail price gouging of Medicare drugs by corporations, lest Big Pharma seek to pass the costs on to consumers. One clause compels drug firms to rebate the difference on any product marked up at a higher rate than inflation.

The bill also provides rebates and other financial incentives to encourage consumers to opt for greener products.

The “residential clean energy credit” will reduce the cost of energy-efficient home improvements. Through this tax credit, homeowners can get up to $1,200 per year or 30% of the total cost back of their upgrades back over the next ten years. For some installations, such as specific heat pumps, water heaters, biomass stoves, and boilers, that credit can expand to $2,000 per year.

The “HOMES rebate program” also compensates homeowners for up to half the cost of installing more energy-efficient HVAC (Heating, ventilation, and air conditioning) equipment. The rebate amount will vary depending on the total percentage drop in energy consumption and the household's income level. Depending on these factors, the benefits could range from a few hundred dollars to a maximum of $8,000.

However, according to Kara Saul-Rinaldi, CEO of energy and environmental policy firm AnnDyl Policy Group, individuals should be able to increase their savings by leveraging the tax credits and the HOMES rebate programs together for the same project.

There is also an incentive to switch to a greener set of wheels. The bill also includes a tax credit of $4,000 for Electric Vehicle (EV) purchases priced at $25,000 or less. Note that the buyer must not earn over $75,000 annually to qualify and that the credit won't come into effect until 2024.

The Biden administration has emphasized that the bill will reduce the nation's current budget deficit while also making the tax code fairer. Families with less than $400,000 in annual income are not supposed to see any increase in their tax burden. Instead, the bill's costs are to be borne by large corporations and the wealthy. It includes a 15% corporate minimum tax on firms whose profits exceed $1 billion.

According to a White House briefing, this redistributive program affords the recognition of working families. It claims to build “an economy that rewards work rather than wealth and doesn't let the rich and powerful get away with playing by a separate set of rules.”

Whether the bill makes any difference in correcting some economic injustices remains to be seen. Yet, apart from providing more targeted relief to lower-income families and historically disadvantaged communities, it has a larger aim, as per its name.

The Inflation Reduction intends to stabilize prices in the economy. Reduced government spending and higher taxes should, theoretically, exert downward pressure on demand, reducing pressure on companies to hike prices. Yet how much it can move the needle over the long term is much debated by economists.

Perhaps the most significant determinant of the bill's success will be in this particular mission – taming the insidious inflation that impacts every consumer from all walks of life and erodes the value of individuals' life savings. If it can achieve this, the bill may yet contribute to greater financial security for all.

Here’s the Unhappiest State in the U.S., It’s Not Jersey or New York

How to Email Busy People To Get a Response