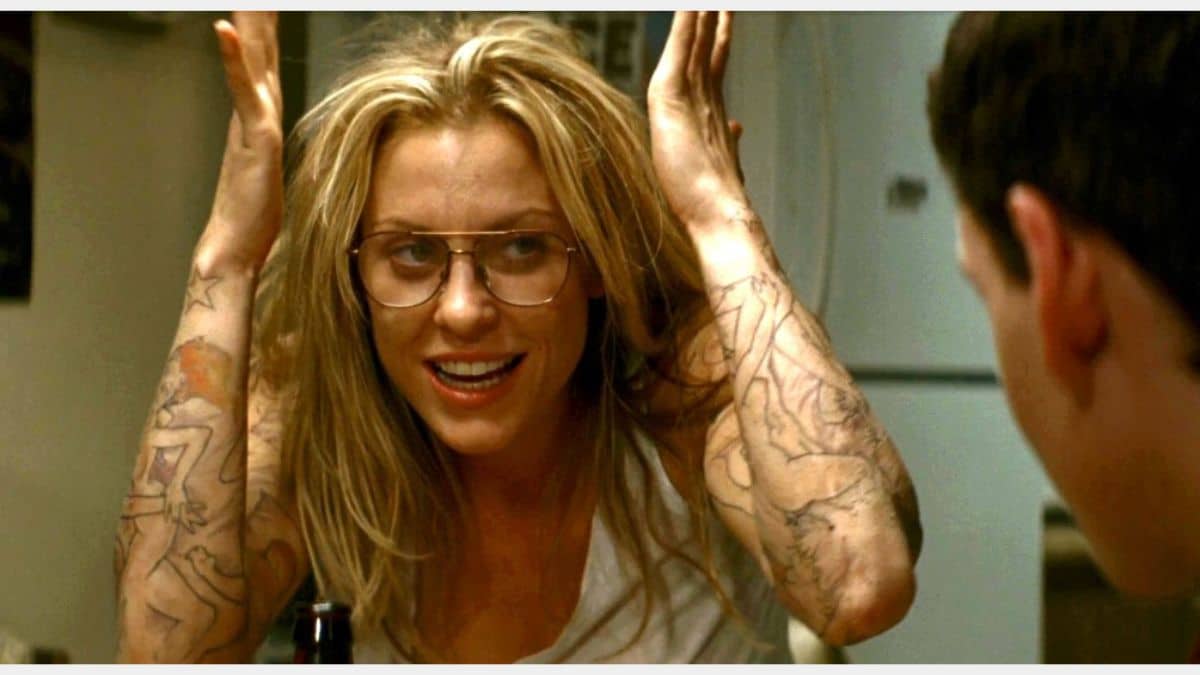 Have you ever watched a film so infuriating it made your blood boil? Me too, and not surprisingly, some made it on this list. Recently someone said, “Looking for movies that made you boil and want to punch through the screen and why (no spoilers). Any genres are welcome except romance or comedy.” So here are the top-voted infuriating movies.

“War of the Worlds because Dakota Fanning is a screaming little kid that doesn't listen to anyone and runs off all the time. I probably would've just let her die if it were the real world. Especially since it looked pretty clear from the start that the aliens were overpowered,” one user shared.

“The Purge. It was such an excellent premise for a movie. But the plot had more holes than something with a lot of holes. The character development was lacking, the twists weren't surprising, the motives for the main twist were STUPID, and the tiny scraps of satire completely missed the mark. It was as if they got halfway through filming and decided to rewrite the script,” suggested one user.

“Alpha Dog. This movie rubbed my wife the WRONG way. She'll never watch it again,” shared one person. Another added, “I forgot about that one. Good call.”

“I totally agree with you! I have refused to re-watch this one,” one user confessed. Another admitted, “I was disgusted because that is not even close to how it ends in Stephen King‘s book. I was like, really?” A third commenter said, “Seriously, screw that ending!”

“Funny Games. The movie breaks the rules of storytelling which infuriated me. Nevertheless, you have to watch it. I recommend the original German Version,” someone suggested. “This was genuinely infuriating but (at least for me) in a good way. Like it was cool. Such a strange movie,” another shared.

“Omg, yes. I wanted to punch that lady and the judge,” someone confessed. Another admitted, “Omg, I read the synopsis of this one and knew I might pop a blood vessel, so I skipped it.” Finally, a third person rejoiced, “The climax made me happy, though.”

Someone stated, “Whoever wrote Double Jeopardy apparently forgot to look up how double jeopardy works.” Another admitted, “This is one of those ‘junk movies' as I call them—just a darn good stupid comfort watch.” Lastly, a commenter asked, “How many times did Ashley Judd kill her husband or Tommy Lee Jones hunt a fugitive then prove their innocence in the nineties?”

“The Founder, the movie about the start of McDonald's, is surprisingly an excellent film. Still, there's a very obvious antagonist and how he gets away with it is seriously rage-inducing,” one user admitted. “The endearing sincerity of the brothers makes the outcome so painful,” another added, “Michael Keaton was great.”

“Mother! That'll make your blood boil,” claimed one Redditor. Another argued, “I hate it less since learning it is biblical stories told from Mother Nature's point of view. It's supposed to be infuriating.” “Great answer, few films push me to yell at the television, but Mother! sure did,” a third commenter said.

The number one voted response is Uncut Gems. One user stated, “Uncut Gems. The most stress-inducing movie I have ever seen.” Another person said, “Only film I've ever found myself shouting out loud at, and I woke my kid no less. My brother-in-law's facial expression near the end just floored me too.”

What do you think? Did Reddit get this right, or is something significant missing from the list? Check out the most confusing movies ever made.

The 10 Most Googled Celebrities in 2022 May Surprise You