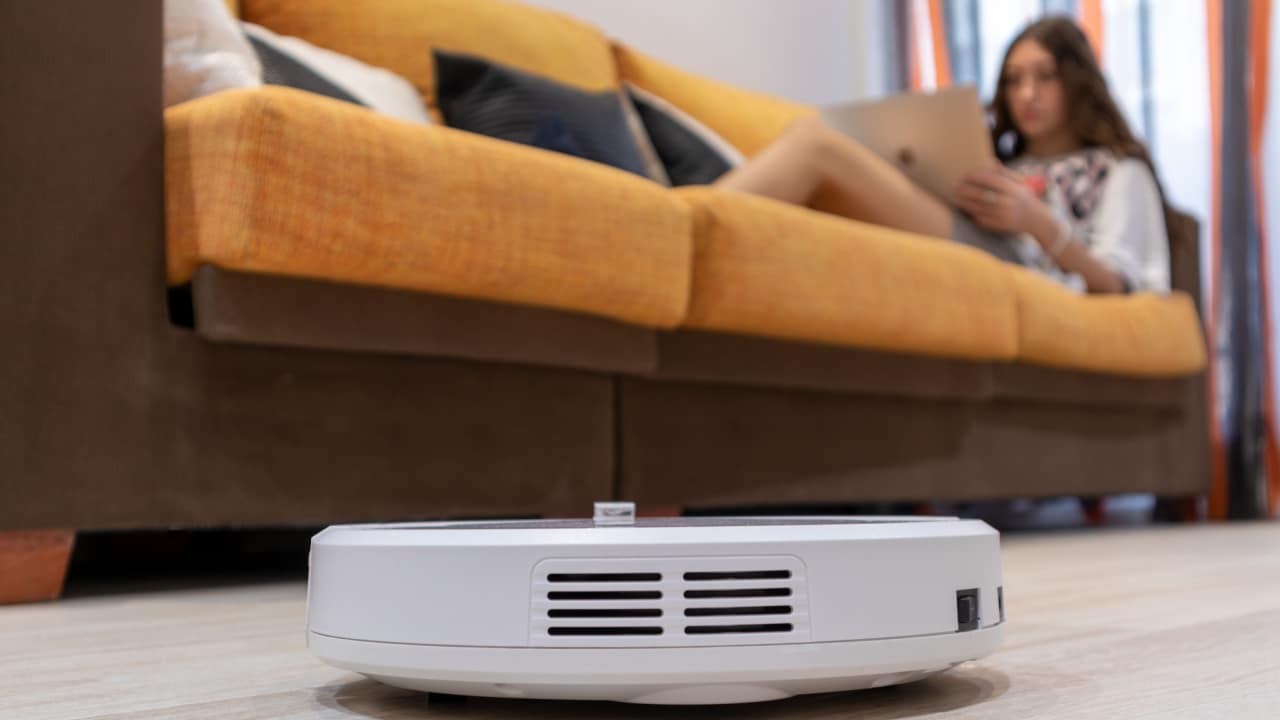 By now, you’ve likely heard about Amazon’s acquisition of iRobot, makers of Roomba Vacuums, with the insidious motive of mapping consumer homes for valuable marketing data. But what’s really behind this brow-raising deal is not so conclusive amongst field experts.

Amazon’s press release on August 5th stated they would purchase iRobot for $61 per share, including iRobot’s net debt, which approximates to a $1.7 billion deal. They refer to the deal as a “definitive merger agreement.”

The current CEO of iRobot, Colin Angle, will retain his position. The senior vice president of Amazon Devices, Dave Limp, advertises wholesome intentions for the deal that has nothing to do with using Roomba’s as tiny data spies.

“We know that saving time matters, and chores take precious time that can be better spent doing something that customers love,” says Limp. “I’m excited to work with the iRobot team to invent in ways that make customers’ lives easier and more enjoyable.”

Perform a quick Google search, and you’re sure to find a story angle about Amazon buying iRobot to map your floorplan for better ad targeting (Business Insider, Digital Trends, AFR, and Medium). Since Amazon’s official press release, a narrative regarding the purchase has quickly been solidified in media.

This connection is certainly understandable after data privacy concerns regarding Amazon Alexa are still making headlines. In fact, recent research confirms Echo and Alexa devices utilize voice data to offer ads that might interest a specific user. In addition, questionable privacy policies of these devices have even led to a lawsuit, where people allege Amazon has done so without their consent.

So, data farming with Roombas is undoubtedly in line with Amazon’s MO, but do iRobot Roombas have this capability? iRobot’s Roomba i7+ released Sept. 2018, first began storing maps of users’ homes to learn and improve upon later using AI.

However, data privacy concerns ushered the then Roomba product director to produce a statement explaining that the floor map data gathered by their devices is entirely private and only used by the company to improve their designs. In a 2017 interview, iRobot CEO Collin Angle claimed the company “iRobot will never sell your data.”

Although Angle is retaining his CEO title, it’s unlikely he’ll have a say in what Amazon does with floorplan data. Many experts strongly believe that Amazon’s move to acquire iRobot is entirely about data acquisition. eCommerce expert and COO of Chargebacks911 Monica Eaton-Cardone believes the Roomba vacuum will work synergistically with other Amazon technology for ad targeting.

“Roomba can provide Amazon with a remarkable amount of additional data: How spacious your home is, how often it needs to be cleaned, and even how much furniture you have — all of it can be better quantified,” says Eaton-Cardone.

“In and of itself, Roomba’s data is of limited value, but combined with all the other data points that Amazon has already successfully captured – such as your purchasing history, product searches, and demographic info it will help Amazon create a better, more-complete snapshot of its consumers. And when you’re a gigantic corporate conglomerate like Amazon, simply improving slightly on the margins can represent billions of additional dollars annually.”

While Amazon creeping on your home for profit is a great headline, disbelievers of this agenda exist and have some excellent points. Christopher White of tech blog Neowin recently published an editorial critiquing the data farming narrative.

The article points out how hysteria arises every time any big company acquires new sensor technology, just like when Microsoft released the Xbox One. White’s arguments focus on the fact that Amazon likely already has access to the data that “spy-Roombas” is thought to be collecting.

For example, data privacy advocates are posing that the Roomba can and will be used to monitor your daily routine, analyze items to determine marketable lifestyle changes (new baby, new dog, etc.), and keep a detailed floor plan to be sold to third parties or used to target market furniture from Amazon.

When you think about it, a Roomba is probably the least efficient way to gather these data points, not efficient enough to be worth $1.7 billion.

Why on earth would Amazon drop that much cash to discover you’re having a new baby when their Amazon Echo with cameras and Amazon photos can already peek into your life, and your online shopping cart is already full of baby items? Why track your schedule when cell phone companies and apps likely have much more accurate data?

It’s possible that even if these data points are desirable to Amazon for marketing purposes, there is at least one secondary motive behind the huge purchase. Chelsea Cohen, Amazon expert and Co-Founder of SoStocked, believes the acquisition of iRobot is primarily about dominating the household appliance market.

“Roomba’s pathfinder/mapping software is certainly great, but it’s hard to believe Amazon couldn’t develop a similar mapping software for their warehouse automation, etc. Some say that Amazon just wants to map your home and take your data, but we all know Amazon has more than enough data to work with, and Roomba is not going to become some data stealer robot from the Sci-fi movies. I believe Amazon is simply trying to capture the consumer household market, and with products such as Alexa, Roomba, and Fire Sticks, they are certainly on a good path to do so. We’ll likely see Amazon release more household appliance products in the future to go along with the likes of Roomba.”

But Sean O'Brien, founder of The Privacy Lab at Yale and an esteemed lecturer on Cybersecurity, counters that argument – “…the paths the Roomba takes in your home can reveal a lot about your life and activity. For example, when a Roomba has to avoid human beings instead of following its prescribed path, the IoT (Internet of Things) gadget knows there are people home and, potentially, how many and the path of their movements. These patterns are essential to understanding people in their homes and, coupled with the rich information available via Amazon's Alexa-powered speakers and TV gadgets, this is rich information that can be analyzed and sold to third parties.”

Regardless of your intuition, Amazon’s true intentions for iRobot remain to be seen. For now, consumers might be wise to hold off on paranoia and let things play out. Instead of data farming, Amazon could just be trying to monopolize yet another market or something else entirely.