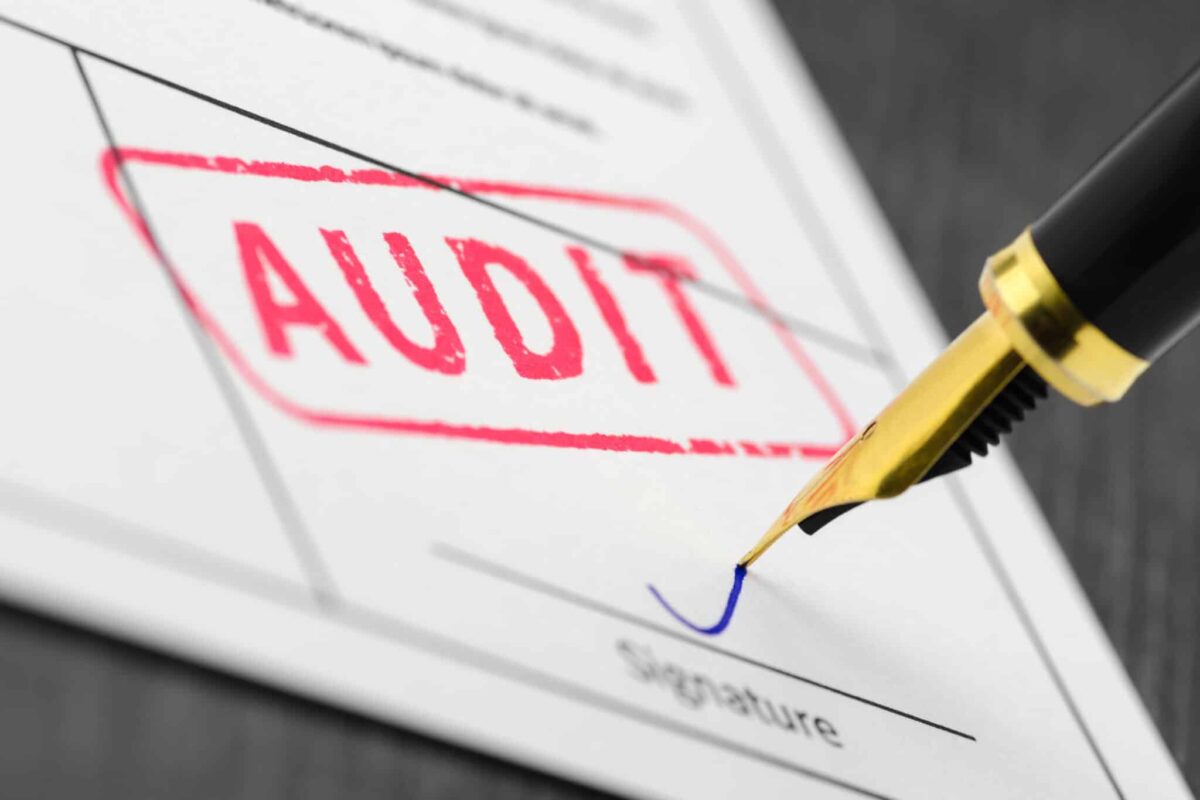 Senate Democrats passed a massive spending package, dubbed the ‘Inflation Reduction Act', on Sunday that is now on its way to the House for a vote, including nearly $80 billion in funding for the Internal Revenue Service (IRS).

More than half of that amount, $45.6 billion, will be allocated to “tax enforcement activities such as hiring more enforcement agents, providing legal support, and investing in investigative technology,” according to a Congressional Research Service (CRS) report.

The Treasury department says that the IRS will aim to hire an additional 87,000 agents, with the ultimate goal of closing the “tax gap” of unpaid federal taxes currently estimated at $381 billion per year.

The $80 billion investment into the IRS is expected to return an additional $204 billion in revenue through 2031, and opponents of the bill have raised questions about whether low- and middle-income Americans may be targeted for audit.

Is the Middle-class an IRS Audit Target?

IRS Commissioner Charles Rettig noted in a recent letter to the Senate that the additional funding is “absolutely not about increasing audit scrutiny on small businesses or middle-income Americans.”

Critics claim that this has not historically been the case. While overall audits have declined since 2015, it has disproportionately benefited high income earners.

According to  a 2021 Treasury Inspector General for Tax Administration report, overall audits fell 44% between 2015 and 2019. But high-income taxpayers' audit rates have fallen significantly more than low-income taxpayers.

While individuals reporting taxable income of $1 million or more saw audit rates plunge by 75% between 2015 and 2019, lower-income Americans that received the Earned Income Tax Credit (EITC) were audited at a rate only 33% lower over the same period.

How Will IRS Audits Change With $80 Billion Cash Infusion?

Another concern is with the massive scale and scope of the funding. How do you efficiently deploy $80 billion and hire 87,000 new agents without increasing the probability of audit mistakes?

In an interview with CNBC, Lawrence Levy, CEO of tax firm Levy and Associates, noted that “new auditors may have a six-month training program and receive cases worth a few hundred thousand dollars rather than tens of millions. You're not going to give a new trainee General Motors, for example. It just isn't going to happen.”

If true, this information suggests that audits on lower-income Americans would increase at a much faster pace than higher net worth individuals and corporations.

RELATED: How You Can Add $1,000 to Your Wallet This Month

Common Audit Triggers and How You Can Prepare

Regardless of the potential increased focus on IRS audits and enforcement, there are things you can do to lower your risk of audit or be prepared in the event you are audited.

Some common audit triggers include unreported income that doesn't match a W-2 or 1099, large cash deposits, and disproportionate itemized deductions for your income level.

One audit trigger that will continue to plague many middle-class Americans is being self-employed. Whether that means having a side job that brings in extra income, or a full-time business with employees, the complexities of the tax code mean that there is a higher likelihood that taxpayers reporting self-employed income made a mistake, and are therefore more likely to be subject to audit.

Levy notes that even in the event of an audit, “one of the best ways to avoid future headaches is by keeping accurate records with detailed bokkeeping and saving all receipts.”

Meditation Music: The 10 Best Places To Find Music for Free