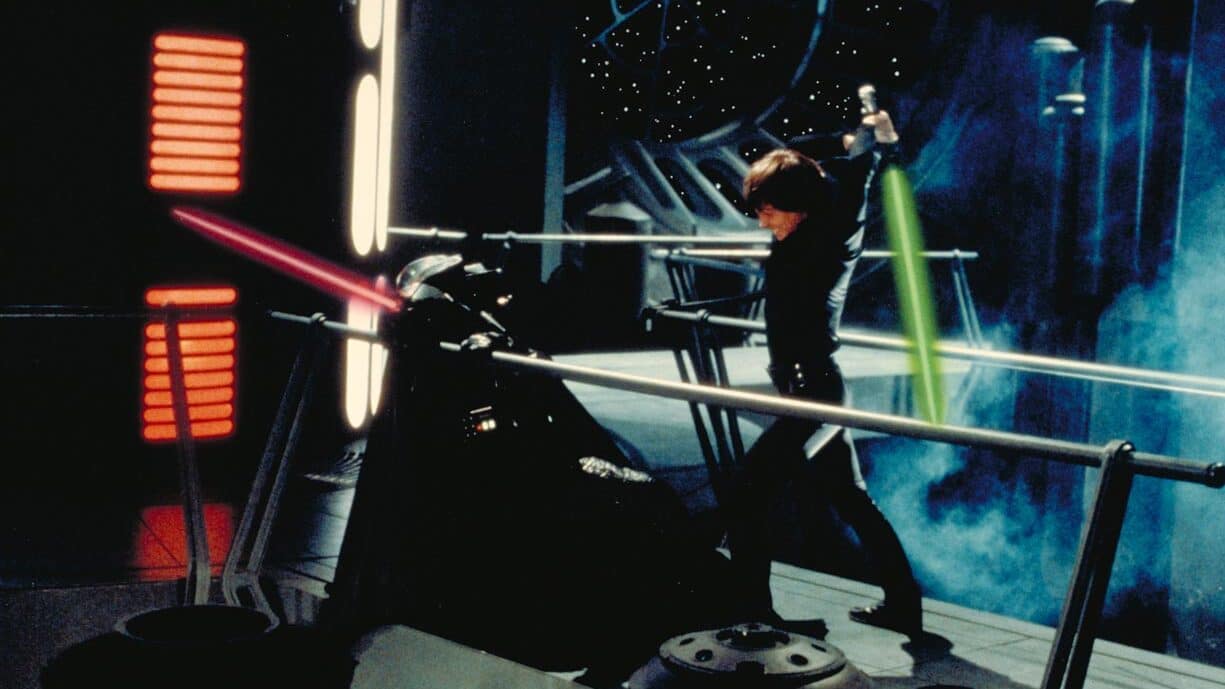 A while back, I read – somewhere – a guy wrote that the first superhero movie he saw was A New Hope.

I wondered about that as Luke didn't have a red cape, doesn't carry a Lasso of Truth, a Ring of Power or run around playing “world's greatest detective.”

Heck, he didn't even wear his underwear on the outside like traditional superheroes do. He does fight aliens, though. Not the crazy ones in the skies in literally every Avengers film, but still. Figrin Dan isn't going to be turning evil and destroying New York anytime soon.

So is Skywalker technically a superhero? Or is he just a very heroic Jedi Knight? Let's look at the arguments both for and against.

Reasons Why Luke Skywalker Is a Superhero:

Claims Against Luke Skywalker Being a Superhero

Luke is probably a superhero by virtue of his command of The Force even though he breaks Irvine’s immutable law about superheroes and underpants (thus further proving the worth of his superhero abilities). Yeah, it's really all about him using The Force. So Obi-Wan Kenobi, Anakin “Darth Vader” Skywalker, Kylo Ren, Rey, Qui-Gon, Maul… okay, this is going to take a while… All the Jedi and Sith are superheroes/villains.

Obviously, this can become a silly argument. We're nitpicking over some of the most ridiculous details of fictional characters. As much as we love Marvel and DC and Star Wars, and yes, even Star Trek, they don't exist in the real world. Superheroes aren't real – but there are many, many heroes we celebrate in real life – police officers, firemen, paramedics, parents, the military, teachers. People who don't have superpowers, but perform heroic feats every day.  Maybe take a moment and say thanks. Buy them a coffee. Give them a gift card.

Luke Skywalker's no Batman though!

Is Batman really a superhero? Hang on just one minute…

Almost everything Luke Skywalker has ever appeared in can be streamed on Disney+. And we took the time to rank all the Star Wars TV shows.

10 Positive and Uplifting Movies for When You Have Anxiety