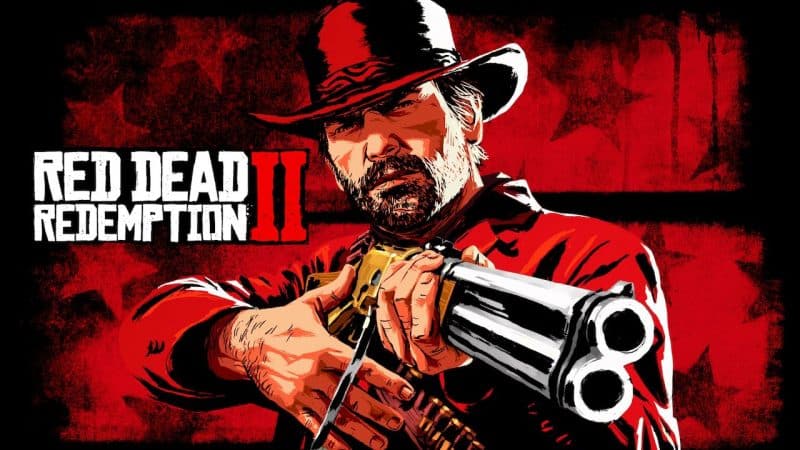 Wondering If Red Dead Redemption 2  is worth it?

Rockstar is known for developing and publishing high-quality games. It has become a pioneer in the video game industry — particularly because of its open-world adventures like Grand Theft Auto. Its most recent game, Red Dead Redemption 2 released in 2018 and garnered immense critical praise, currently holding a Metascore of 97 on review aggregate site Metacritic. While Metacritic isn't (and shouldn't be) the only deciding factor, it's certainly an indication of quality.

Despite its positive buzz, it's not uncommon to encounter players who dislike the game. It's definitely not as approachable as the hit Grand Theft Auto series, and many critics find it too slow and laborious. There's no denying the high quality of Red Dead Redemption 2, but that doesn't necessarily mean it's for you. With that in mind, let's dive into whether or not Rockstar's latest cowboy adventure is worth your time.

Red Dead Redemption 2 is massive. There's so much to do — so many little intricate systems that you can totally overlook if you aren't paying attention. Even if you just go through the mainline story without completing any optional tasks, it can easily take you 50-60 hours to complete. The story itself literally feels like a journey, as its main character Arthur Morgan frequently migrates from camp to camp in search of peace and prosperity.

It takes it a while to get going, and for some, this might be a turn-off. Our time is valuable, and if something doesn't get going right away, it's easy to see why some might completely abandon it. Even little individual actions are slow and deliberate — such as the animations of Arthur opening drawers or picking plants. The purpose is to immerse you in the world completely, and it does a fantastic job of that — but at the expense of your time. To put it shortly, if you want an experience that will get to the point quickly, Red Dead Redemption 2 is not for you — and that's okay.

Immersion at Its Finest 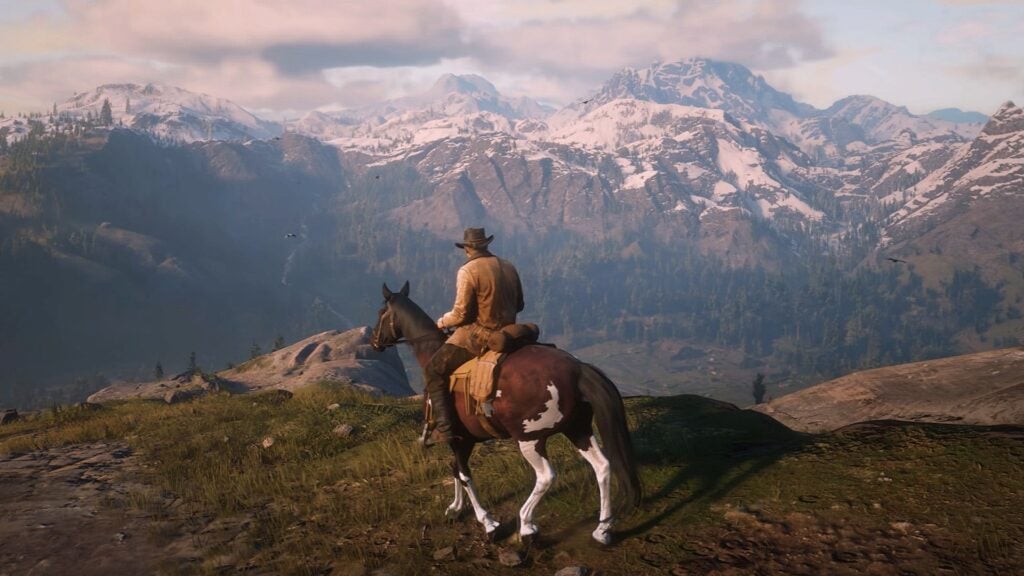 One of the most fulfilling aspects of Red Dead Redemption 2 is the way it handles immersion. As we've discussed above, it's a slow and deliberate game, which helps establish the world, the characters, and their motivations. In the image above, you can see a massive, expansive world full of various terrain types, including deserts, snowy mountains, and swamplands. You can go to pretty much anything you can see on the map, so it truly is an open playground for you to explore.

There's something magical about planning a journey to a specific, remote location in Red Dead Redemption 2. You have to make sure you have supplies for health, food, and medicine for you and your horse and clothing that is applicable for your destination. You may even need to set up camp partway through to rest. Our real-world, day-to-day lives are often so hectic, but living out a simpler life full of nature in Red Dead Redemption 2 is an excellent way to take a break.

Of course, you can partake in the game's story — and we absolutely recommend it because it's one of the best video game narratives of the past decade. The performances from the characters, the writing, the animations — all are top of their class and help tell a fascinating story. The beauty is that you can follow the story missions if you like linearity, and if not — you can simply explore the world and get lost in it.

There are so many things to do, from planning and executing elaborate train robberies to hunting Legendary creatures that feel like bosses, becoming a bounty hunter, and so much more. The cool thing is that not all the activities are violent, either. Rockstar has sort of become infamous for creating mature experiences full of dread and murder. While Red Dead Redemption 2 is certainly not for children, you can very easily passively play some parts of it. 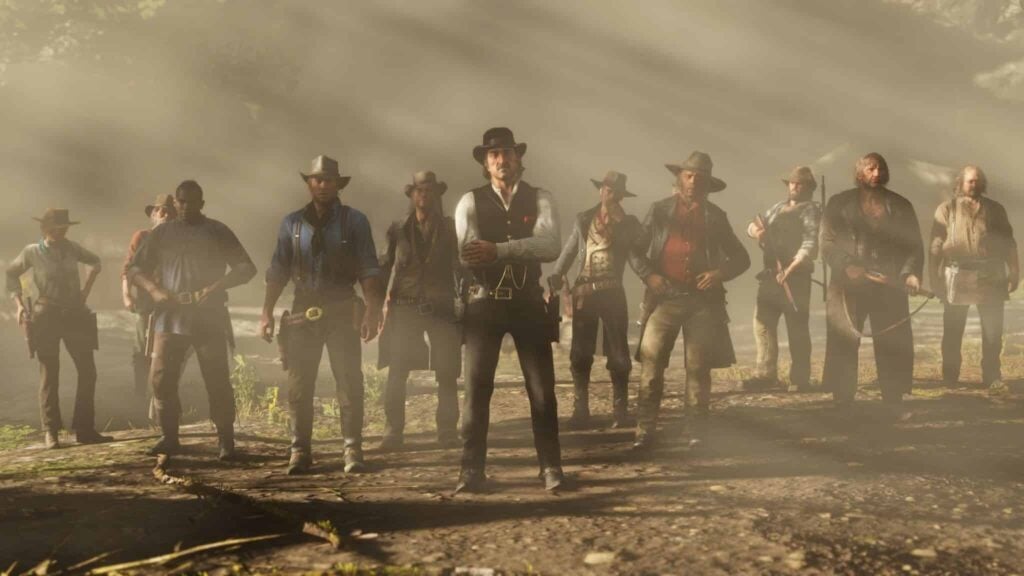 In terms of bang for your buck, it's well worth the money, even at $60. In fact, games like Red Dead Redemption 2 make the argument that games could be a lot more expensive and justify the price simply due to the sheer amount of content it has. It even features a totally separate online mode called Red Dead Online — which allows you to play with other people in a cooperative or competitive setting.

But Red Dead Redemption 2 isn't without its faults. It's very slow, especially at first, which could steer many players away. Since so many of us have little free time, we often seek games that will instantly get to the action — and if that's what you're looking for, Red Dead Redemption 2 might not be for you. However, if you're looking for one of the (if not the) most immersive video game experiences, full of little stories and memorable moments, then we absolutely recommend giving it a try.

Review: Jew-ish: A Cookbook Is a 5-Star Collection of Recipes