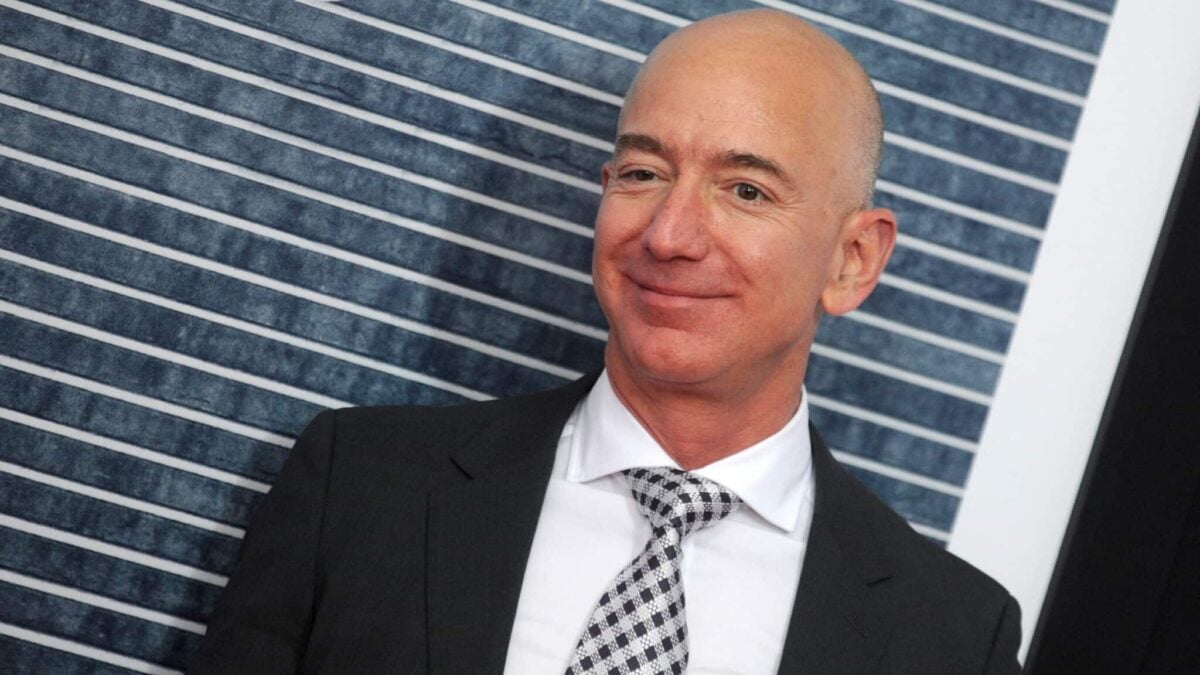 Jeff Bezos has some tips for Black Friday spending, and critics aren't impressed. In an interview with CNN, Jeff Bezos recommended that people hold off on big-ticket purchases this Black Friday.

Bezos provided one big reason as to why he thinks consumers should pull their punches on Black Friday this year. “If we’re not in a recession right now, we’re likely to be in one very soon,” he said.

Critics were quick to hit out at Bezos' seemingly hypocritical advice, given the fact that he created Amazon and is worth around $120 billion. While the average American will likely suffer if a recession were to hit, Bezos would likely be just fine.

Critics also pointed out that it's rich for Bezos to be giving this advice when Amazon likely thrives off of Black Friday revenue. Joshua Becker, a self-proclaimed minimalist, took to Twitter to share his opinion of the situation.

I didn't hear him mention refraining from Amazon's Prime Day deals or Black Friday offers, but I recommend adding those items to your list as well.https://t.co/J1QtNxmVaS

Despite the fact that it came from the mouth of an exorbitantly wealthy individual, the advice itself is sound. A recession is almost inevitable at this point, and Americans will need to start preparing. Cutting costs on major spending holidays like Christmas and Black Friday is probably in a lot of people's best interest.

Walmart's third-quarter earnings confirm that while a recession is looming, Americans haven't cut back on spending much. October retail sales numbers corroborate this as well. The National Retail Federation predicts that Americans will spend between $942.6 billion and $960.4 billion this upcoming holiday season.

Credit Cards for The Win

Credit cards are the most likely reason that Americans have been able to keep up with rising costs. In the third quarter, credit card balances hit $930 billion, the largest annual increase in over 20 years.

However, accompanying the growing balances are rising interest rates. The average annual percentage rate (APR) is now 19.14% as of this month. Americans tend to rack up the most amount of credit card debt during the holiday season. They then pay it off at the beginning of the following year and repeat the process.

This year, however, with job uncertainty driven by the Fed, Americans may need to revise their plan of action with holiday spending. Michele Raneri, vice president of financial services research and consulting at TransUnion, put in her two cents about holiday shopping and how consumers' habits will need to change.

“It’s not the time to overspend and have a problem with paying your bills later. We know the economy is sending mixed messages.”

Trump Is The Biggest Loser of The Midterm Elections, According to Voters