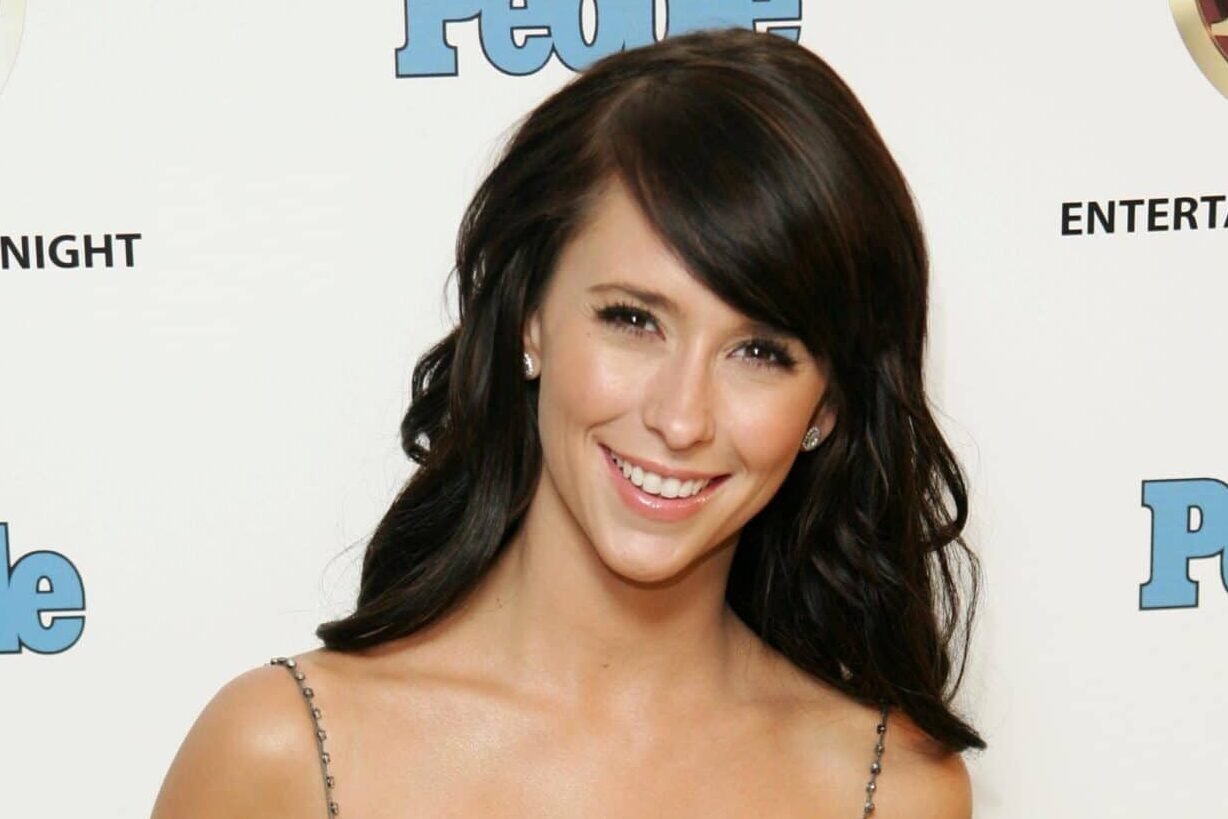 Jennifer Love Hewitt's breakout role in I Know What You Did Last Summer is nearing its 25th anniversary. See how her net worth and career has grown over the years.

25 Years After ‘I Know What You Did Last Summer', JLove's Net Worth Has Never Been Higher

Jennifer Love Hewitt's breakout role in I Know What You Did Last Summer is nearing its 25th anniversary. Her net worth and her career has grown by leaps and bounds since 1997.

Here's how her net worth has skyrocketed alongside her career.

Jennifer Love Hewitt is an American actress, singer-songwriter, and producer. Jennifer starred in the teenage TV series Party of Five, which was canceled after six seasons. She also appeared in 12 episodes of The Byrds of Paradise in 1994 and four episodes of the McKenna series.

She released her self-titled album ‘Jennifer Love Hewitt' in 1996. She then made her film acting debut in the American drama-horror I Know What You Did Last Summer in 1997. Jennifer starred in the high school film Can't Hardly Wait. At the same time, she repeated her role as Sarah Reeves Merrin in the show Time of Your Life. In addition to acting, she also co-produced the film.

Jennifer starred in the romantic comedy Heartbreakers and had a voice-over role in the 2002 animated film The Hunchback of Notre Dame II. She starred in the 2010 television film The Client List. In the same year, Jennifer authored the book The Day I Shot Cupid.

She has won numerous awards, including the Young Artist Awards, the Teen Choice Awards, the Blockbuster Entertainment Awards, and the People's Choice Awards. As a singer, she has released studio albums such as Love Songs, Jennifer Love Hewitt, and Let's Go Bang.

How Old Is Jennifer Love Hewitt?

Jennifer started in the entertainment industry as a child after appearing in TV commercials. She has been fascinated by music since childhood, and at the age of three, she sang “The Greatest Love of All” at a local livestock show. At age four, Jennifer entertained the audience in a restaurant dance hall with a version of “Help Me Make It Through The Night.”

She has also appeared in a variety of other films and TV shows such as Trojan War, House Arrest, American Dreams, The Hunchback of Notre Dame II, Confessions of a Sociopathic Social Climber, Garfield: The Movie, Garfield: A Tail of Two Kitties, The Suburbans, Jewtopia, Boy Meets World, Shortcut to Happiness, The Weekenders, and Family Guy.

Who Is Jennifer Love Hewitt's Husband?

What Is The Height Of Jennifer Love Hewitt?

15 Exciting Things To Do in Arizona