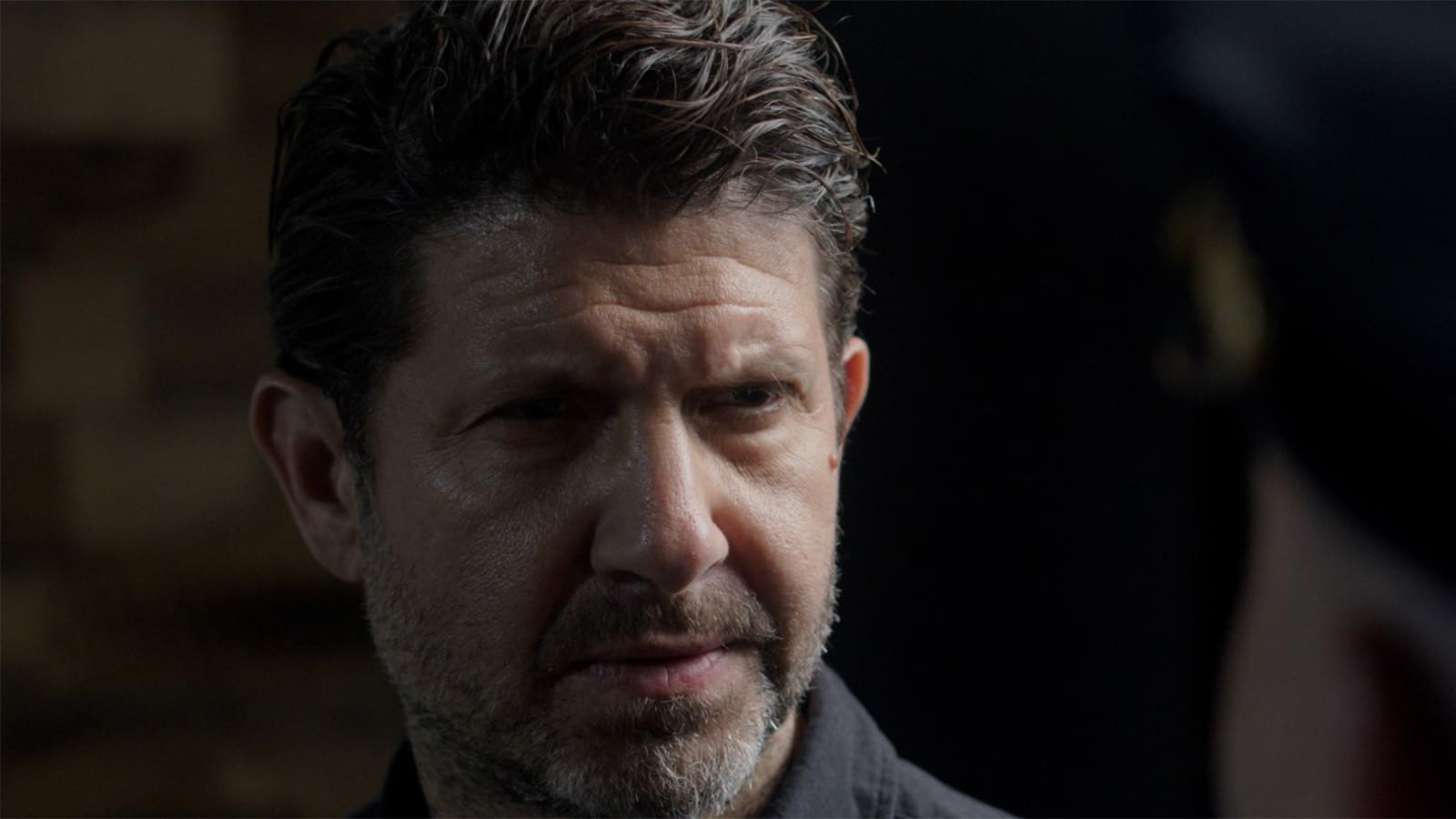 Fans of the indie murder mystery film Ramsey: The Vandy Case (2021) love the movie for its authenticity and compelling plotline. It follows ex-cop Kevin Ramsey (Jim Thalman), now a private detective with a troubled family life. When police officer Sarah Vandy (Katie Ann Vaccarelli) is murdered, Sarah's sister hires Kevin to investigate her murder before the police discover what happened.

The star of this thrilling and emotional film, Jim Thalman, joined us to discuss the details of his new movie. In the interview, he shares how Ramsey: The Vandy Case came together from start to finish, how he stays motivated as an actor, and more. If you want to watch Ramsey: The Vandy Case, you can stream it on Amazon Prime.

Maya Capasso: When did you know you wanted to pursue acting professionally?

Jim Thalman: I don't know if I ever knew that. Freshman year in college, everyone was going on spring break, and my buddy George Ramos was like, “Hey Jimmy, I saw this ad in the Village Voice. You should check it out. You're not going anywhere.” And it was an audition for an agency.

I was like, “Yeah, you're right. I'm not going anywhere.” And I went in, and I auditioned for them. All through college, they placed me on film sets and television sets. I used to do a lot of those educational videos. It allowed me to spend my summers on set with professionals and craftspeople, making friends and falling in love with the magic of making movies. By the time I graduated college – on my college graduation day – I didn't show up to my graduation because I was working on set.

How Ramsey: The Vandy Case Was Born

MC: So how did Ramsey: The Vandy Case come together as a creative project?

JT: So I'm doing a cop picture in, I don't know, 2013 or 2014. The movie is filled with retired cops. You know, a couple of us leads in the movie were full-time actors, but all the guys in uniforms and the belts are real cops that are now retired. But you know, as a cop, you retire fairly young. You have a full life ahead of you.

On set in the winter in New York, it was cold. Me, my partner, and a couple of other background guys all crammed into the squad car. Chris Suarez, the writer of Ramsey, told me that he had retired from the police force a handful of years ago, and now he's pursuing a career in writing.

I was like, “send me anything you write. I'm always happy to read a script.” He sent me stuff through the years, and he sent me the Ramsey script at the beginning of 2021. He said, “Hey, I wrote this with you in mind. Tell me if you like it.” So I read it, and I fell in love with it.

The themes are modern. It gives you things to think about without forcing any political bull down your throat. That everyone has a valid opinion. Everyone is a living, breathing creature. I fell head over heels in love with the script. So that began the process. Within four months of that conversation, we're shooting.

Emotions Are Key To Acting

MC: What was your favorite thing about playing Kevin Ramsey in the film?

JT: The raw emotion of the role. My theory about acting — I'm not trying to espouse my acting theories on anyone else — is to stop thinking and start feeling. It's not about a cognitive process. There's time for being intellectual. But I think at the end of the day, people go to the movies to feel. To feel something in a darkened movie house with complete strangers. It's why we go to the movies and hear the sniffles or the laughter. That's the cathartic experience that happens for me.

Show me risks. Show me danger. Show me vulnerability. Show me humanity. That's what I'm interested in. It can appear in any genre. I've got two other movies coming out this year. One is a ghost story, and one is, for lack of a better term, a demon story. The acting is raw, visceral, and emotional, not only by me but by the entire lead ensemble.

Looking Towards the Future

MC: How do you stay motivated in the cutthroat entertainment industry?

JT: Rage. [laughs] Not rage, but seriously, the business sucks. The hypocrisy, the cancel culture, the absurdity of nepotism, all those things. But making movies with people you love and respect is magical. And that will keep you going if you stop trying to be rich. It's a joyful life if you just worry about being a journeyman or a craftsperson.

Everyone in the industry loves what they do. Everyone wants to be the best at what they do. And if you give people a chance to be the best at what they do, they go above and beyond. If you keep that in perspective, then all the other lousy stuff that comes with the business, including the critics that will take cheap shots at you just because they want more eyes on their blog or whatever. Because you remember the joy that you had and continue to have making movies.

MC: Do you have any upcoming projects in the works that you'd like to talk about?

JT: Yeah! We have Splinter right now that is playing the festival circuit. It's a Native American ghost story. It's directed by Tom Ryan who also directed Ramsey. That film's doing quite well. We were in London earlier this year at Fright Fest, a big horror film festival. So that film's getting a lot of buzz. We have a few distributions offers on the table already. So that's a lot of fun!

And then From the Shadows just completed post, and that stars Keith David and Bruce Davidson. So you have an Oscar Nominee and an Oscar Winner on that job. Plus, the sound mix is done by Cecilia Hall, an Oscar Winner. That will be released later in the fall with a much bigger rollout.

From the Shadows is a thriller. I don't know how to explain it, but it's a fun, trippy film. I got to do some incredibly fun sequences that I can't give away, but I did a massive stunt sequence with the Hong Kong Stuntman's Association. Bobby Samuels was my coordinator. It was this great big seven-minute one-take sequence of literally flying through the air and smashing into things.

I enjoy the physicality of it. You know, stretching in the morning and rehearsing the sequence for five hours. It was like, okay, come back tomorrow, we're going to rehearse the next thing, and then we're shooting it. It's all about creating this really fun, exciting climax of the film for audiences to enjoy.

8 Best Ways To Plan and Save for Your Next Vacation