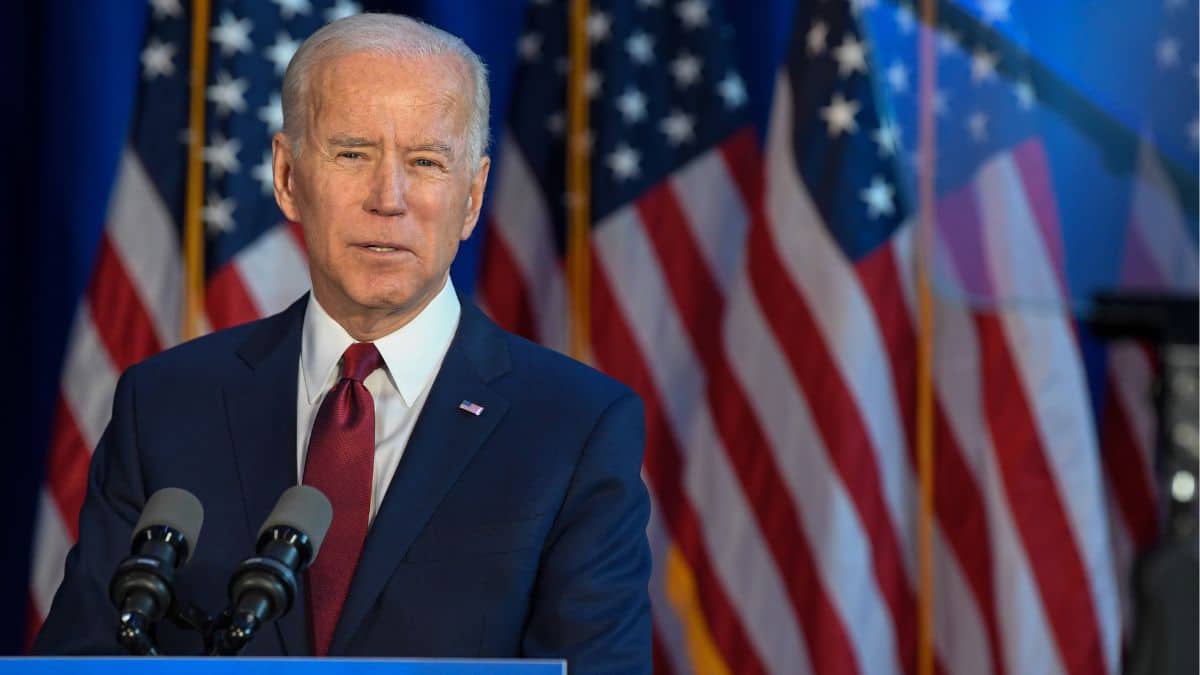 Thanks to support from women, President Joe Biden has hit another high in his approval ratings this year.

Score One for the Ladies

A large part of the increase can be attributed to female voters.

“Biden’s increase in approval appears to be driven by women voters. Since July, women voters’ approval of the President has jumped 10 points, from 39% to 49%,” Executive Director of Emerson College Polling Spencer Kimball said.

Score Zero for the Republicans

These findings support the idea that the Supreme Court's overturning of Roe v. Wade will be a key factor in the midterm elections. Anger among female voters will likely bolster Democrat campaigns.

Biden Comes Out on Top

Biden's approval ratings also seem to be directly correlated to the reactions to the Supreme Court ruling. His approval rating is the highest it's been since December. Support for Biden has finally recovered after it hit a low of 36% in July. A large part of the rebound was due to increased support from his own party.

When gas prices rose, and lawmakers were deadlocked over legislation, it seemed momentary like Republicans might dominate midterms.

Biden has also seen a series of positive polls this week. A Politico-Morning Consult survey found that 46% of all the respondents say that they approve of the job Joe Biden is doing.

In a Quinnipiac University poll, Americans were asked about President Biden's handling of:

The biggest percent change was seen in Biden's handling of the economy. In July, his approval rating with regard to the economy was at 28%. 53% of Americans approve of Biden's plan to cancel some of the federal student loan debt for Americans earning less than $125,000 a year.

Eligible borrowers will have up to $10,000 of debt forgiven, while those who received Pell Grants will receive up to $20,000 in debt forgiveness.

What Matters to Voters

The Best Hulk Villains of All Time