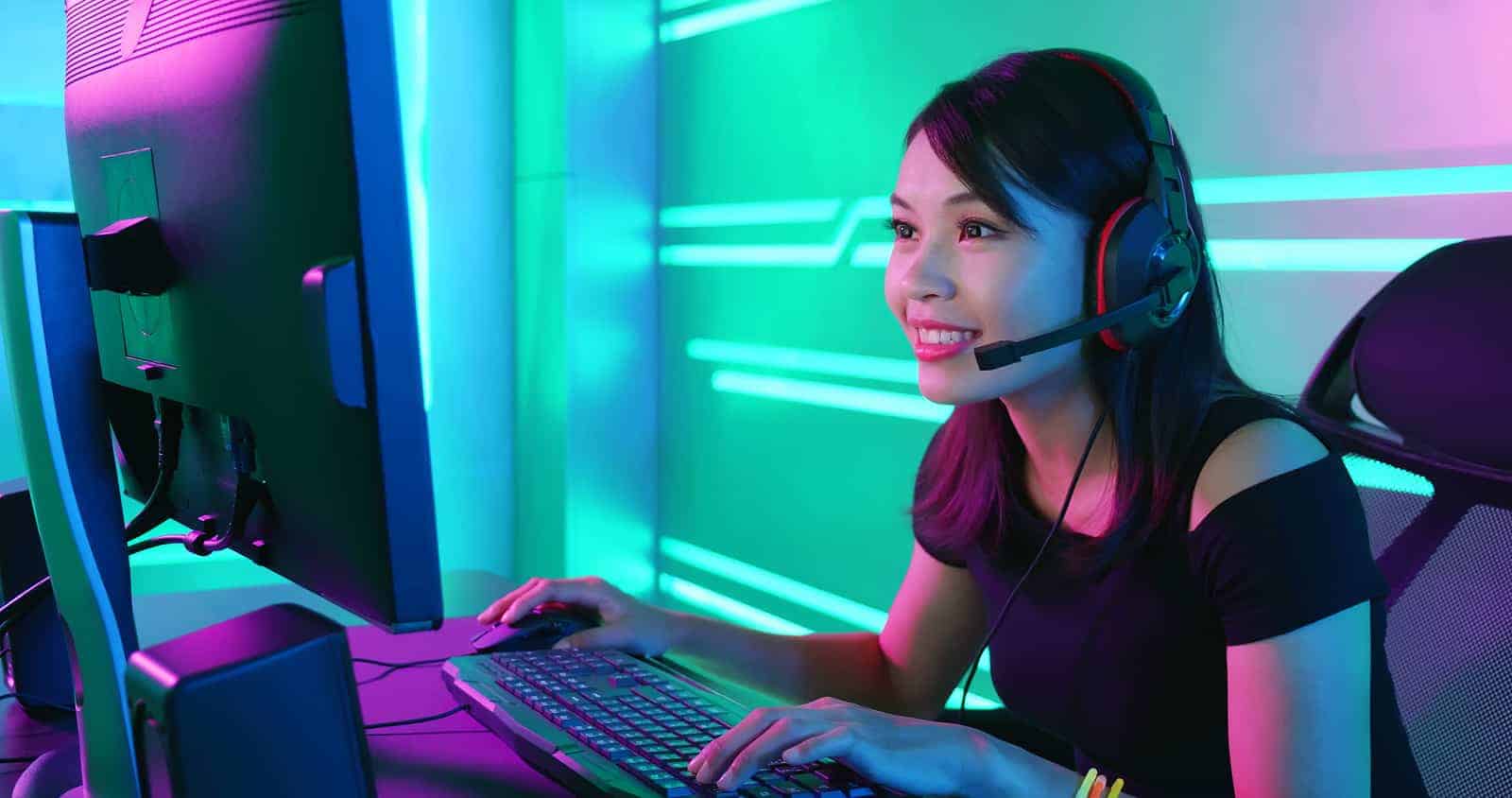 The gaming industry has a lot of catching up to do when it comes to gender equity and inclusion.

According to recent research conducted by Newzoo, over 45% of the world's gamers are women. Yet women are rarely included in decision-making in video game development. Women only hold about 16% of the gaming industry's executive or senior management roles.

As a result, video games traditionally cater to men's tastes and portray women stereotypically. Think of Mario's quest to save Princess Peach or the many fighter-style games featuring few women, all of whom are sexualized and objectified for the male gaze.

Jonathan Shroyer, the Chief CX Innovation Officer at Arise Gaming, believes female gamers deserve better. He joined us at Wealth of Geeks to discuss the problems with excluding women from decision-making roles in the gaming industry, the importance of excellent user experience (UX), and where he sees potential for growth in his field.

Maya Capasso: Hi Jonathan! Thank you so much for joining us today. Let's start by getting to know you and your role in gaming. Can you talk about your experience as a UX strategist and what that means?

Jonathan Shroyer: When I think about user experience, I often think, whether in a video game or any product, what's the experience you want the customer to go through? What's the value proposition for them? I have a philosophy that if two people or entities engage with each other and get bi-direction value out of that experience, they will stay together and stay connected.

How do you create a user experience that makes people want to stay in the game? That enables them to be understood and to have a voice? The user is the hero of every story. The product has nothing to do with it. It's the user and how they get value and entertainment out of that product. That's what determines whether the product is successful.

Why Gender Inclusivity Is Crucial

MC: What led you to become an advocate for inclusivity and getting more women into decision-making roles in the gaming industry?

JS: I grew up in the south, and I had seven sisters, most of them older than me, and a couple of brothers. But I found it really weird that everything was coming to me. At a young age, I was like, “this doesn't make sense. Why is everybody looking to me? I'm twelve. Why am I the person that's making the decisions for the family when the father figure is not here? There are these talented people, smarter than me, older than me; why aren't they making decisions?” And as I grew up, it rubbed me the wrong way.

When I began to wander into tech, it became more and more apparent that women and minorities have less and less of a voice. Because of who I am, I suddenly happen to get a say.

MC: Why do you believe the gaming industry must include women in decision-making?

JS: There are five billion gamers worldwide, and around half of them are women. But when you go into the studios that develop the games, 95 to 98% of the leaders are men. You've got these 2.5 billion or so women who are playing games all over the world, and then you've got men developing games for them. It just doesn't make any sense to me. It's the same thing: why are so many men making laws that affect women?

In some more progressive video game companies, we're seeing women get hired, but they're still not in senior-level roles. And so I think that it's so important for me to give opportunities to passionate women gamers, whether they're streamers or into e-sports or in marketing. Whether they develop or design, we need more representation. Because then you build games that will be more enjoyable, interesting, and inclusive.

The second piece is that there's a lot of toxicity and masculinity in many gaming spaces. It shows up in the game chats. We have to clean up the gaming space in that way. Being competitive is OK, but it's not acceptable to be demeaning.

MC: What are the results of not having women in more decision-making roles in the gaming industry? Who suffers as a result?

JS: What I find is these intense, RPG types of video games tend to have a higher preponderance of men playing those games, maybe 80-90% men, and then you have these more mid-level or casual games, which is like 80-90% women are playing those games. What's missing in the middle? Plenty of amazingly talented women out there would love to play something other than a casual game, but they don't connect with what's currently available.

The heavier-duty games are the most profitable on the market, and women are the number one spenders of money in the world. Logically you're missing a beat. Companies need to build RPGs that attract women and get them excited. Whether it's the brand, the game mechanics, the core toy of the game, whatever it is, you've got to get them interested and excited in it to the point where they feel like they can play and have a good time.

JS: I think it's always problematic when women are oversexualized, or a woman's role in the game is to help a man. I think that's always problematic. Or if you have choices of characters, you have twenty men and then four women. I believe representation really matters. You have to see yourself. In the early days, there were very few African American or Asian American characters in these games, so people of color would have to go to these games and say, “oh, I have to play a white person.” So I also think representation is problematic.

MC: How can men in the gaming industry create a more inclusive environment for women?

JS: First, I think people's mindsets need to change. People tend to hire people that they're comfortable with. And if you hire people you're comfortable with, they will look a lot like you. So if you're a white man in video games, maybe you should hire someone you're not comfortable with. That challenges you. Your goal shouldn't be to hire a bunch of bros just because you can all build a game really fast. Maybe you should hire a 360-view team that challenges you and you build a better game.

I think the venture capital firms, or VCs, that fund many of these video game companies have a lot of control over what happens in these gaming companies. If the (VCs) themselves were more diverse and if they required more diversity in the companies they're going to fund. I think that's going to be super powerful.

I think people with procedural power or authority are responsible for opening the door to inclusivity. And to not be comfortable with the comfortable but with the uncomfortable. They should want to do something better than they've ever done before. And if they don't have the courage to do that, they probably need to go ahead and move on to something different.

MC: What steps can gamers take to encourage the industry to move forward and include more women behind the scenes?

JS: As human beings, we have to stop this stereotyping at the gender level. We shouldn't force people to think one way because society has always believed that way. So I think as gamers, how that comes down to us is like, “hey, when I'm inviting people to come to play games with me, am I asking a bunch of white guys? Or am I inviting a bunch of people and saying, hey, let's play video games. All of us, together.” That's the way that gamers can do it.

If you're in the gamer community, be respectful. Be kind to all gamers. Don't get toxic just because you get power-hungry behind a screen, and nobody knows what your face looks like. Treat people respectfully. If you disrespect people, they will not want to stay. And so if you treat people respectfully and invite them to the table as it were and let them be a player at the table, not just an observer, then I think that's key.

MC: What do you imagine the gaming world would look like if the industry included women in decision-making?

There are a lot of great organizations out there now, like Women in Games and Women in CX. There are more and more of these. I think the more and more we can help women see themselves in these successful roles and be empowered to take them on, the better the world will be.

The Best Criterion Collection Films of All Time