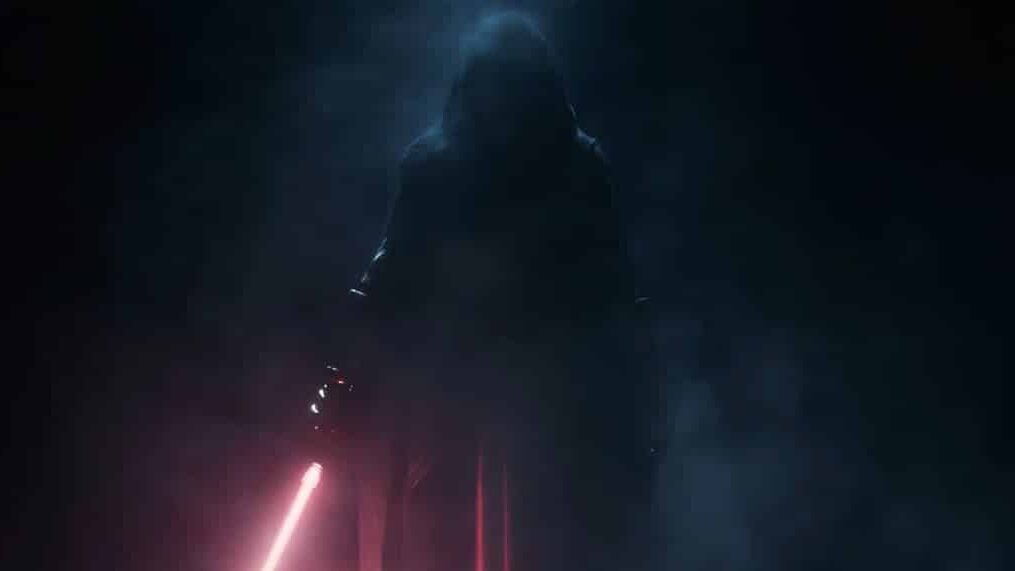 Bloomberg is reporting that the KOTOR remake is changing developers.

After being delayed indefinitely last month, the highly anticipated Knights of the Old Republic remake will now be led by one of Saber Interactive's studios in Eastern Europe. Due to the private details of the manner, the source asked not to be identified.

Embracer Group states that they are not “expecting any material delays” as the development studio changes hands. Given the troubled nature of the game since its announcement last year, including that Saber Interactive would be assisting Aspyr Media, further delays seem inevitable. Many internally hope to see the game released soon, but that seems highly unlikely.

Schreier followed up today's news, saying, “developer pivots like this are rare and almost always lead to delays. The game is at least two years away from completion, say people familiar. Embracer hinted that the game was moved due to quality issues.

People familiar with development say that Embracer, as well as stakeholders Sony and Disney, were not happy with Aspyr's progress. Some say they're optimistic about the transition in the long run.”

He also joked, saying, “I guess it's technically true that there won't be any “material delays” when the game has no release date in the first place.”

The Embracer Group has recently been on a spending spree. Most recently, they purchased the rights to Lord of the Rings and The Hobbit. During said acquisition, the company announced that twenty-five in-development titles are listed as “AAA games,” one of which is “highly anticipated” and will be released in the Fourth Quater of 2022.

It's possible one of these was, optimistically, the KOTOR remake. The news of changing developer studios undoubtedly dashes these hopes.

From its original release in 2003 to the Nintendo Switch remaster earlier this year, Knights of the Old Republic has continually won over audiences. The KOTOR remake would open up the game for a new audience in the same way that Final Fantasy VII Remake has.

Only, you know, without being split up into three parts. Presumably.

There is currently no release date for the KOTOR remake as of this time. It looks like we'll see it when we see it, most likely no earlier than 2024. It will be available on PC and PlayStation 5 as a console exclusive.

This article was produced by Boss Level Gamer and syndicated by Wealth of Geeks.

10 Great Ways To Be a Sustainable Traveler