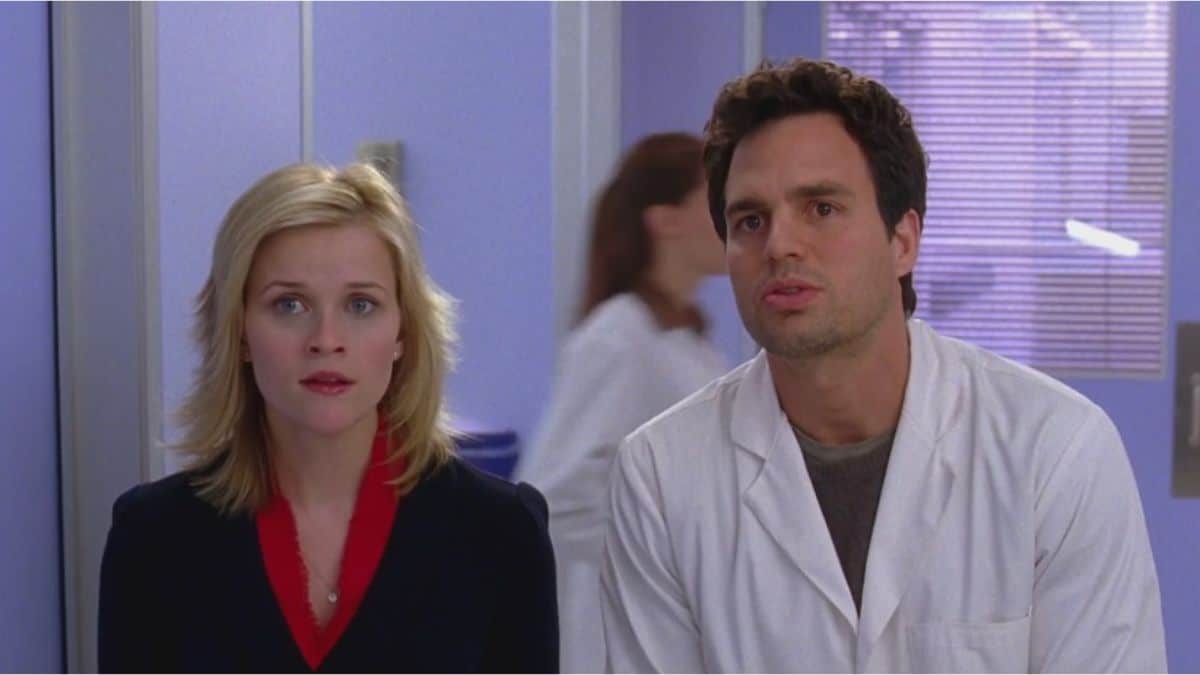 Any not-so-popular rom-com movie suggestions? I've seen every popular and underrated rom-com movie, and I want some more to spend this weekend. Does anyone have any suggestions for rom-coms, not spoken about, are unknown, or are not even on underrated recommendation lists, yet are excellent films? The internet responded to deliver this authentic list of lesser-known romantic comedies that are great.

A Senator (Jay O. Sanders) is in danger of losing the election. So his chief of staff, Nick (Denis Leary), sends his assistant, Marcy (Janeane Garofalo), to Ireland to locate the Senator's relatives to secure Irish-American votes. However, when she arrives, the residents are at the start of matchmaking season. So Marcy finds herself the target of a matchmaker and the men.

Based on the 1997 Broadway play, Lipschtick, Kissing Jessica Stein is an independent rom-com following a woman (Jennifer Westfeldt) who is worried about being alone after several lousy blind dates and her brother's wedding. After discovering an ad for ‘Women seeking women,' she decides to answer it.

So she meets up for drinks with a downtown hipster (Heather Juergensen), and they hit it off. The film navigates through gender absent roles and a chucklesome courtship between the two.

When in Rome, follows an ambitious New Yorker (Kristen Bell) traveling to Rome. Once there, she collects coins from a unique fountain that attracts suitors to court her. She's approached by an artist, sausage vendor, and street magician before a reporter (Josh Duhamel) sparks a romantic flame.

Just Like Heaven follows a widowed architect (Mark Ruffalo) moving into a San Fransisco apartment with an unusual premise. It's haunted by a woman named Elizabeth (Reese Witherspoon). He tries to get her to leave, but she refuses and believes she isn't dead.

So he recruits the help of a psychic (Jon Heder), who agrees, she's not dead. While working together to figure out what's happening, the two begin to fall for each other.

An Affair to Remember follows a man (Cary Grant) and a woman (Deborah Kerr) enjoying a romance on a cruise ship despite being engaged to other people. They agree to meet in six months atop the Empire State Building. However, when she doesn't show up, he worries she doesn't love him anymore or got married. But the circumstances prove otherwise.

Spontaneous is a coming-of-age romantic black comedy horror film with an unusual premise. Two seniors (Katherine Langford and Charlie Plummer) engage in an unexpected romance as the other students in their high school are inexplicably exploding. They discover life isn't promised for tomorrow and start living for today.

Love, Rosie follows lifelong best friends Rosie (Lily Collins) and Alex (Sam Claflin). After a mistaken admission, Alex goes to America, and the two's friendship is challenged with years of obstacles and misunderstandings before Alex learns the truth and makes his play.

City Lights is a silent romantic comedy movie written, produced, and directed by Charlie Chaplin. He also stars in the film. It follows the misadventures of Chaplin's Tramp. He saves the life of an alcoholic millionaire (Harry Myers) and befriends him while falling in love with a blind woman (Virginia Cherrill). This classic is streaming on HBO Max.

Set It Up is a New York City rom-com following two overworked assistants (Zoey Deutch and Glen Powell) who attempt to set up their overly demanding bosses (Taye Diggs and Lucy Liu).

Someone like You follows a daytime talk show producer (Ashley Judd) in a steamy romance with the show's executive producer (Greg Kinnear). However, after he dumps her, she begins an exclusive study on the male species focusing on her womanizing roommate Eddie (Hugh Jackman). Ultimately, she finds success as a pseudonymous sex columnist based on her findings.