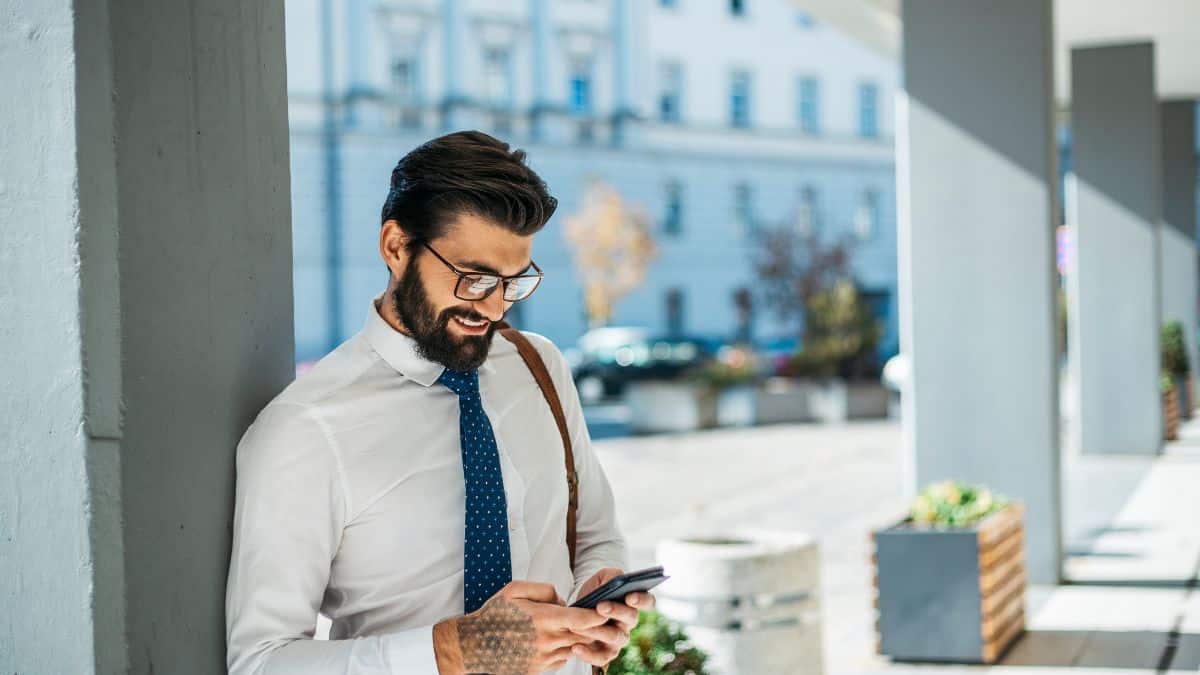 I became a millionaire in my mid-30s after working a 14-year career in information technology.

Since reaching the double-comma club, I’ve learned a lot about millionaires. I know what makes them tick. I have spent years studying the habits of millionaires. And there are common traits and techniques they used to get to where they are.

Here are 11 lessons I learned about millionaires after accumulating a million dollars.

1: A Designer Degree From an Overpriced University Is Overrated for 99% Of Careers.

Attending your in-state school is often enough to make lots of money over your career. To save even more money, consider attending a community college for the first two years. Then, transfer to a 4-year institution. You'll get the same degree at a fraction of the price.

2: Your 9-5 Job Will Make You More Money Than You Can Imagine.

While it’s true that a lot of millionaires own their own businesses, entrepreneurship isn’t required to build wealth.

Most 9 to 5  jobs offer everything you need to build more wealth than you ever imagined, including consistent income, subsidized healthcare, and long-term investment opportunities (401(k) and Roth IRAs).

You can build wealth working a regular 9 to 5 job.

Sometimes, keeping it simple is what works best. You don’t need to buy and sell stocks daily to make money. In fact, most day traders lose money.

“It's been widely estimated that 95% of day traders ultimately lose money, and it's been empirically demonstrated that about the same percentage of unprofitable day traders continues despite losing money,” wrote Fool.

To build consistent wealth, keep it simple and invest in index funds and ETFs.

4: Showing Up Is Half The Battle.

My dad used to tell me that showing up was half the battle, and he was right. Those who show up daily get more promotional opportunities than those who don't. Put yourself into a position to get raises and promotions by showing up on time daily.

5: Being Emotional Will Kill Your Wealth, Health, and Happiness.

Those who make decisions with their brains rather than emotions make better decisions.

“When your emotions run too high, your logic will be low, which can lead to irrational decisions,” writes Amy Morin in Psychology Today. Bad decisions never help us earn more money. They tend to have the opposite effect.

6: Wealth Will Reveal Your True Friends.

If new “friends” suddenly come out of the woodwork when you get a big monetary windfall or start making more money, these probably aren’t your friends. They are masquerading as friends to get at your wealth. Don’t be fooled.

7: Rich People Are The Best Mentors You'll Ever Meet.

Rich people are the best teachers because they've made the right decisions. They've done it. All you need to do is listen to their advice and follow their actions. Observe what they do. You won't be able to copy everything they do, but there's a lot you can take and implement in your own life.

8: Wealth Is Attracted to Those Who Smile.

I believe that friendly people build wealth easier than those who don't. Why? Because most of us want to work with happy people. After all, happy people are easy to get along with. They look on the bright side and are positive as much as possible.

9: Money Doesn't Solve Problems; It *Creates Them*, Unless You're Careful.

Though it may seem counterintuitive, money creates problems. It causes stress in relationships. It can also lull us into a false sense of security if we aren’t saving and investing our income. Refrain from assuming that money will magically solve all of your problems.

10: The Ability To Communicate in Front of Large Groups of People Will Make You Far More Successful Than Getting Straight A's in School.

The ability to communicate effectively is a huge money-making skill. And this is especially true communicating in front of a group of people. The better you speak, the easier it will be to get people behind your ideas and initiatives.

This is a skill that takes a lot of practice. Whenever possible, volunteer to give presentations at work. Raise your hand and get comfortable asking questions around other people.

The harder I work, the luckier I get. Consistently in my career, I got more opportunities for promotions and raises the harder I worked. I would volunteer for more work. I would also offer to take work away from my bosses to make their jobs easier.