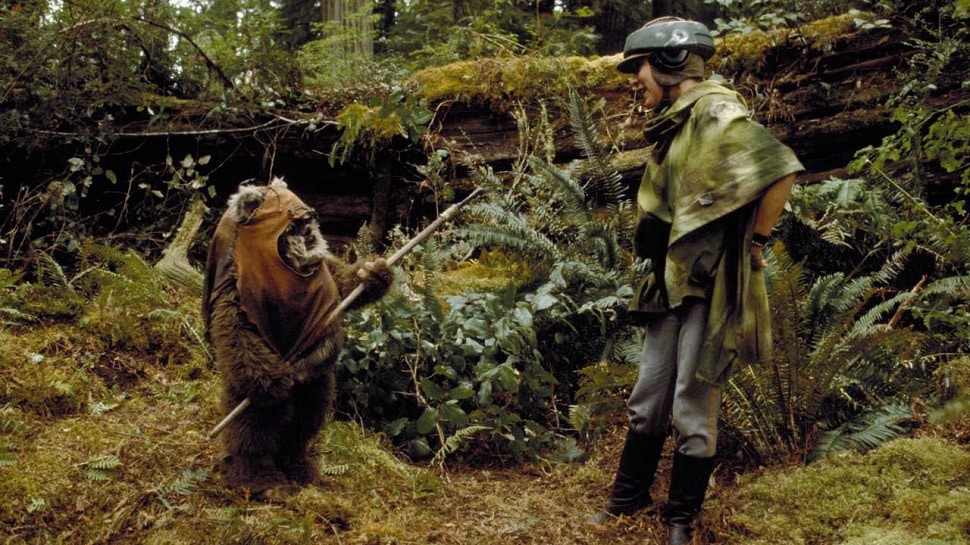 It seems that, with every major movie franchise, countless myths emerge about them. Millions of people end up believing them but, more often than not, they aren't true.

There isn't a dead munchkin actor hanging in the background of The Wizard of Oz, there isn't a little ghost boy in Three Men and a Baby, and there was no detonator malfunction in The Dark Knight (Christopher Nolan purposely delayed the explosion, which did indeed prompt Heath Ledger to improvise).

Star Wars is no different. Countless myths have emerged about the production, plots, and more with regard to Star Wars movies. Like other movie myths, they're mostly untrue. Let’s clear a few things up about the state of play about a couple of Star Wars-related things by busting a few myths:

There are, of course, may more Star Wars myths, but we thought we'd give you a snippet that proves not everything you hear or read about the franchise is true!

The Impact of Millennial Home Buyers