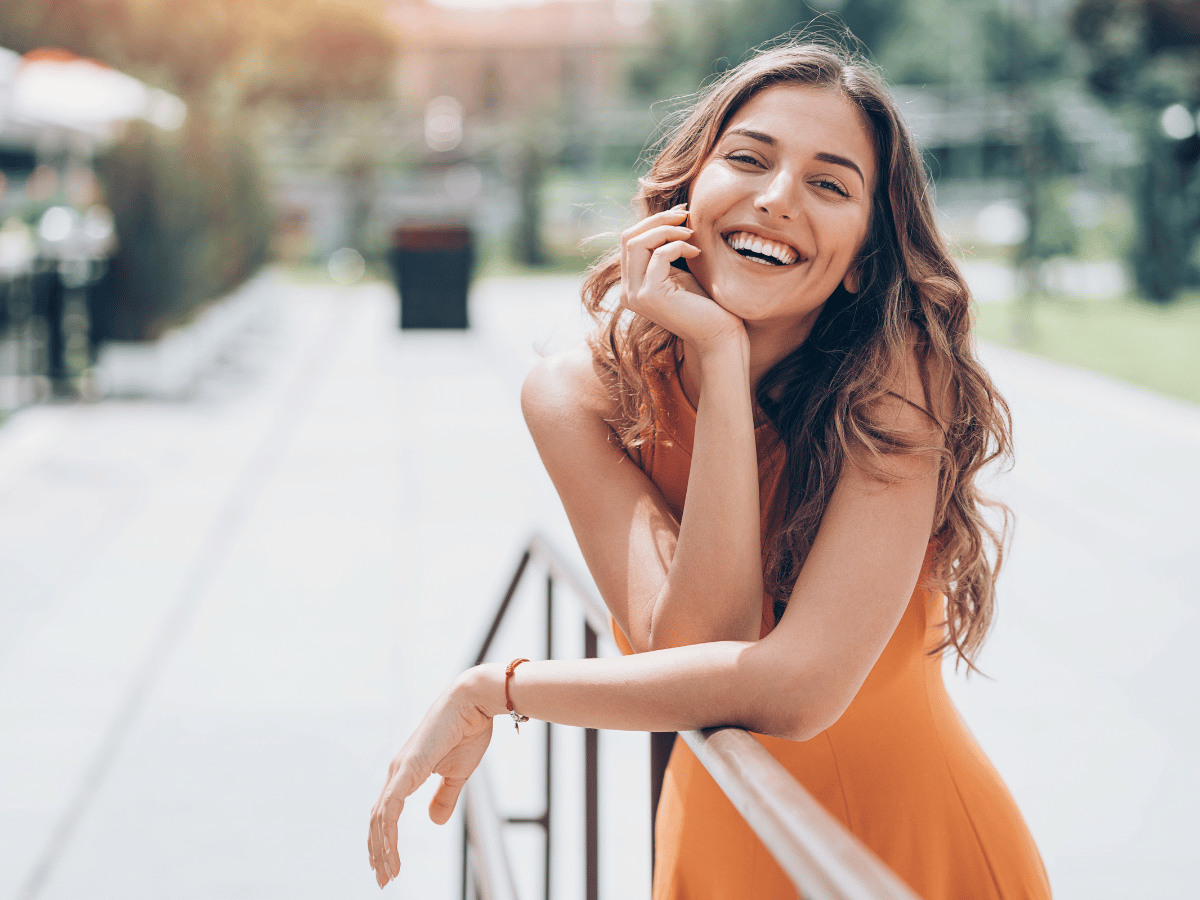 Do you believe today's teenagers aren't ready to hear the life lessons you have to offer them? You have company. Redditor u/Slight_Weight_7053 asked, “What are teens today not ready to hear?” Over 25,000 people commented, and twice as many upvoted to give you these ten valuable life lessons.

Corey854 shared, “School has a system in place to keep you from falling behind. Life doesn't.” Redditor yodazer added, “Yup. Life will run you over if you mess around. And even if you do have your cr*p together, you could be one financial crisis away from losing it all.”

Redditor mr_ribzeater informed, “Condoms are for STDs too, even though there are other ways to avoid pregnancy.” That's right; birth control does NOT protect you from STDs.

Poshspicer stated, “You won't ‘feel' different when you're older or have kids. You'll just be you. It's weird.” ArcherBTW added, “Life as a continued experience is weird. When I was much younger, I would always think about how I'd be different when I was older, but today I'm still just me.”

They continued, “Somewhat wiser and taller, but still the same me I've always been. It's strange, but I think I've enjoyed getting older and growing to know myself better.” Finally, hygsi admitted, “I'm nearing 30, and I still look for “adults” when something goes wrong.”

9. Everything You Do as a Teen Will Be Cringe to Your Children – 22.6K Votes

Jaxxftw admitted, “Everything I did as a teenager is cringing to me.” Flickstro replied, “I wouldn't worry about it. Most people are too self-absorbed to notice, let alone remember. You'll be the only one recalling the cringe things you did in another decade or two. So don't hold yourself hostage to the past.”

Myydrin argued, “I used to agree with you, but today's teenagers are in the habit of constantly posting their cringe to social media for posterity.”

Redditor balaci2 quoted Abe Simpson, “I used to be with it, then they changed what it was and what it is now is weird and scary. It will happen to you.”

EmiliusReturns shared, “When I was like 25 and stepbrother chuckled at me and said, “nobody says ‘stoked' anymore, I had that moment for the first time. The moments have only increased since.”

7. Putting Your Whole Self Online Is Dangerous – 29K Votes

Redditor flamespond replied, “Putting every aspect of yourself online is unsafe. Nobody needs to know your list of triggers, address, or blood type.”

User gerryw173 stated, “Some Twitter bios are long enough to be in a Star Wars intro.” TheChanMan2003 informed, “That's how I'm reading them from now on. With John William's score in the background.”

Finally, fieew elaborated, “So many teens have their location data available on Snapchat for all their ‘friends' to see without reason. I would never show my real-time location data.”

So many people on those contact lists are people you casually know, and they're not actually friends, so they don't need to know my location.”

Sidewalk_Cacti shared, “I majored in literature in college, and I remember 18-20 year old me being fascinated by how human nature stayed the same from hundreds of years ago.”

They continued, “I couldn't fathom that those older people made s*x jokes or had certain technologies at that age. Reading across the ages made me wiser and hip to the fact that humans are all the same. But, we grow up in different environments.”

Redditor amznthrownaway1 added, “I took Latin in High School, and the teacher made it a point to show all the crude jokes they found in Pompeii. He said all the coarse s*x and fart jokes people make today were made by people 2000 years ago.”

HezFez238 answered, “Being controversial isn't the same as being interesting.” RsonW added, “Contrarianism isn't wisdom.” User snowshoeBBQ admitted, “It took me too long to realize this. Also, talking about what I hated didn't make me interesting.”

Redditor zhouga stated, “I like this one. It's sad because controversy trends on social media, so I guess it appears as if it makes you more interesting.” Finally, wesselus said, “Don't be a pizza cutter: all edge and no point.”

Redditor honest_owl101 said, In the adult world, getting into fights doesn't make you look cool; it just makes you look stupid.” Cellocalypsedown added, “And one wrong fight can leave you brain damaged or on trial for manslaughter.”

Bob_Sledding responded, “This comment should have way more upvotes. No one gives a cr*p about who the ‘alpha' is or what they did to you. Just cut them off and stop talking to them. You both take the L (loss) in a fistfight; it's trashy.”

Dull-College stated, “Things will likely take significantly longer to achieve than you think.” OskeeWootWoot added, “And getting good at stuff will take time. Sometimes lots of time. And sometimes, you'll spend lots of time on something, and you still won't get good at it. That's the human experience.”

EmpRupus added, “Also, life is NOT like a video game where you keep leveling up. Sometimes, what you build will fall apart, and you will have to do the same thing over and over repeatedly.”

They continued, “You thought you learned a new useful skill? Guess what? That technology is outdated, and you must learn something new again.”

They concluded, “However, don't beat yourself up about it – this is normal. And with experience, you will also become more adept at facing and resolving problems, so each time the same problem repeats, you will be better at solving them.”

Chompachompa stated, “Yesterday, I was you. Tomorrow, you'll be me. One day, you'll wake up and wonder where that ‘plenty of time to do X' went. And it will scare the cr*p out of you.”

Actuaryba agreed, “Yep. When you are 14, seven years feels like an eternity because it's half of your life. However, this is not the case when you are 40 and almost lived seven years six times over.”

Finally, frayzn elaborated, “Life is like a roll of toilet paper; the closer you get to the end, the faster it runs out.”

Comparison_Past gave the number one voted response, “As you get older, you continue realizing how dumb you were last year.” TheRealSwaa agreed, “Every day, I realize how stupid I was the day before.”

Koshindan admitted, “I like this because it means I'm constantly improving.”

Did these Redditors get it right, or are there other valuable life lessons you'd vote higher on this list?

10 Most Terrifying Movie Villains – Because They Were Actually Right