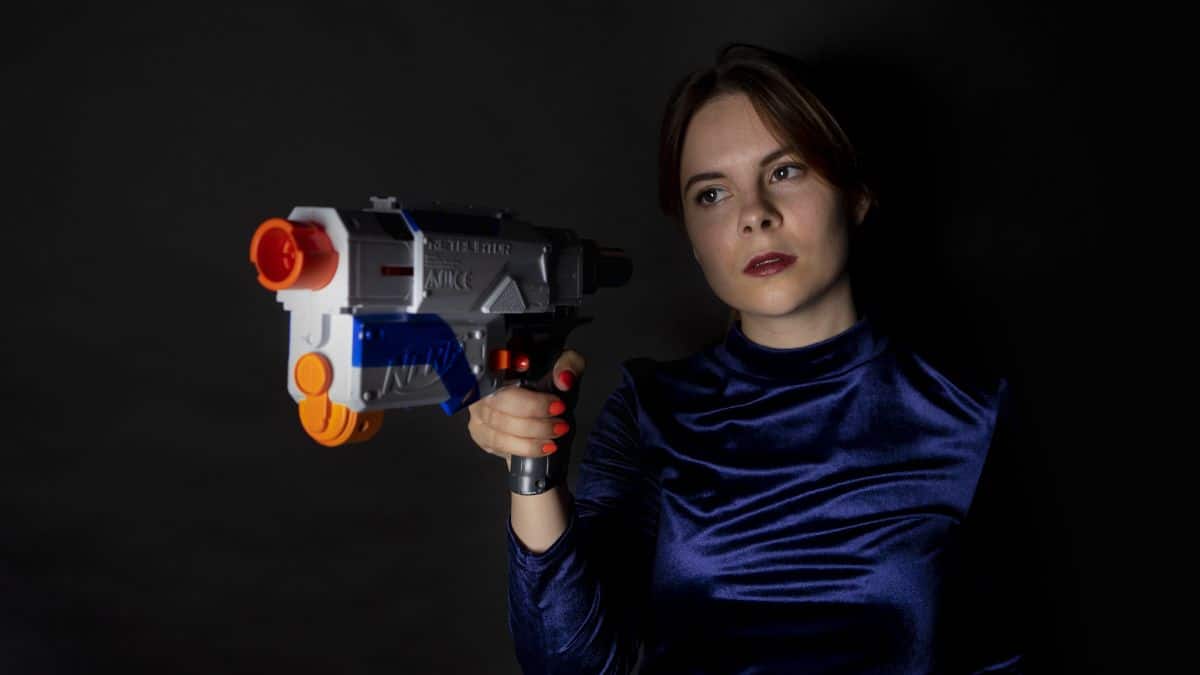 Are you searching for fun ways to make a party fun and crazy without drugs or alcohol? Same! I'm in recovery and recently celebrated nine years. So when I came across this question, “What's the best non-alcoholic way to make a party crazy and fun?” I was thrilled and decided to share the top answers with you. 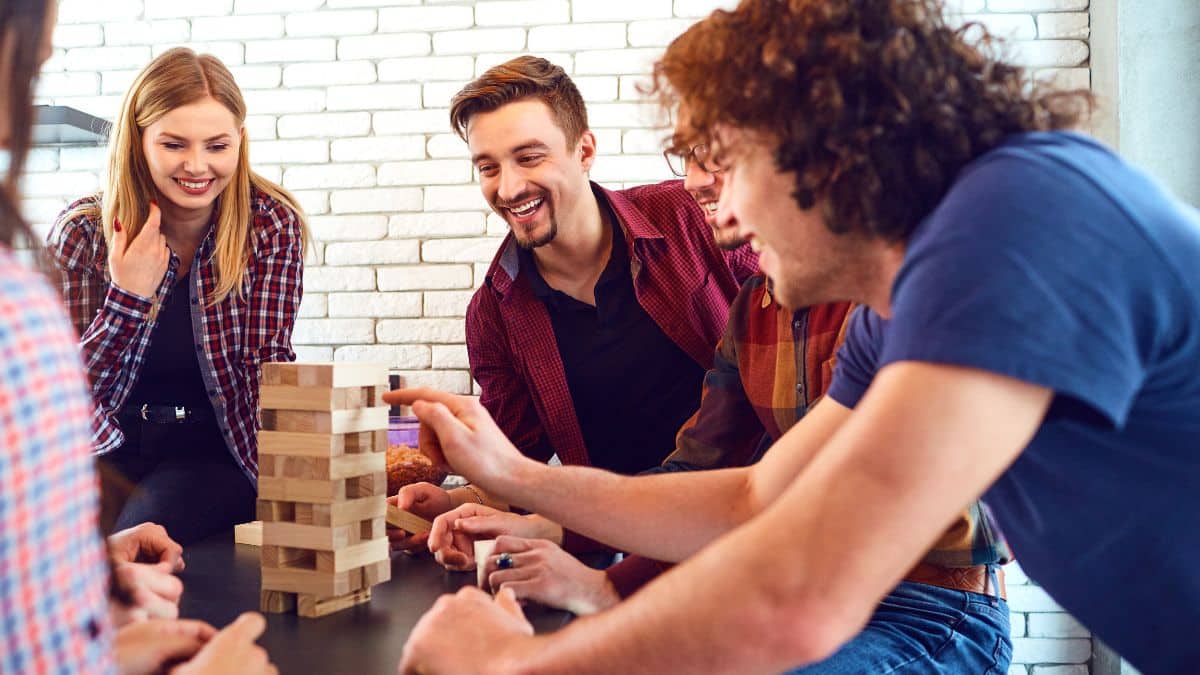 Playing games is the number one voted response, and with good reason. There are hundreds, if not thousands, of games to choose from, so there's something for everyone. For example, one user shared, “I invited a few couples over, and we played adult Mad Libs.”

“It was hilarious seeing them break out of their shells and belly laugh at some of the things we would all come up with in that game.” Another added, “Simple party games are great for that. Also, try Apples to Apples, Snake Oil, Balderdash, Dixit, and Codewords.” 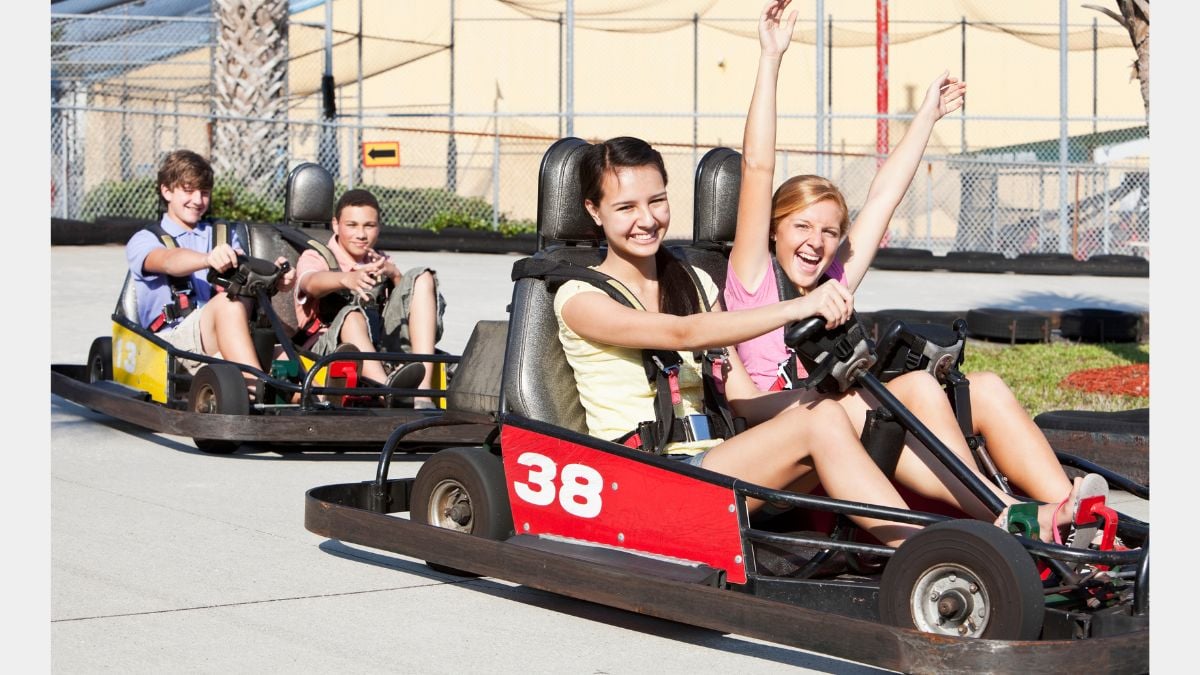 One person nominated renting go-karts. Another said, “I went to this party with go-karts, and they made a whole race track with disco lights, music, and hay, and it was honestly the best party I ever went to, to date.” 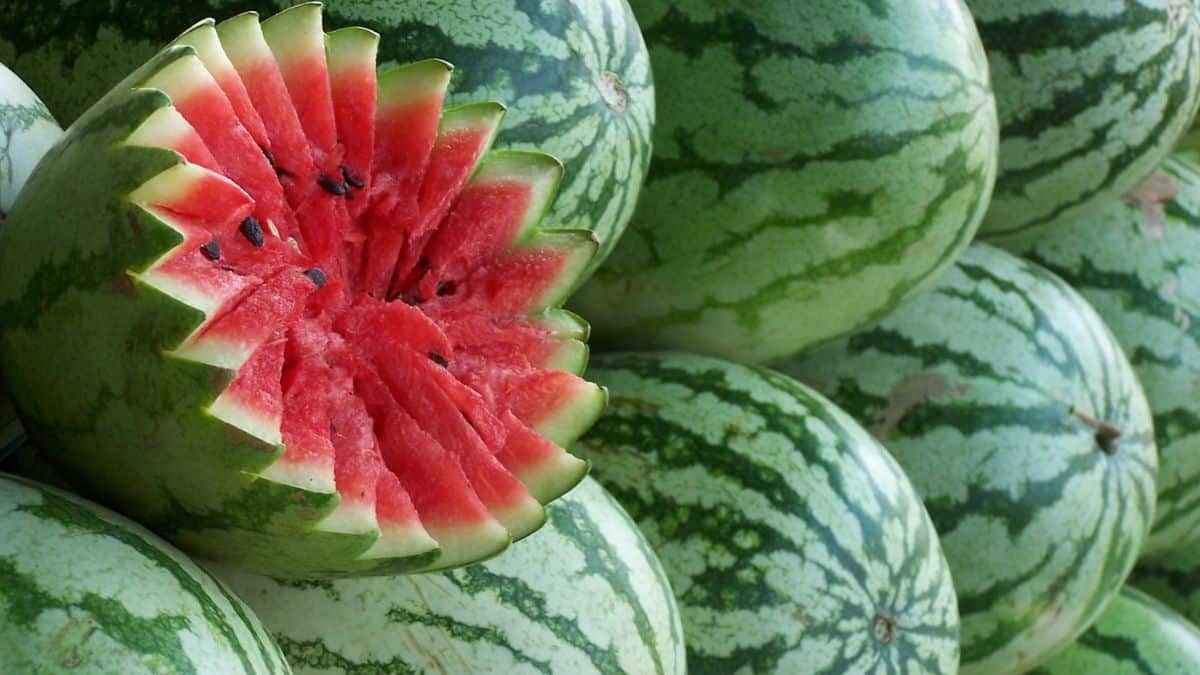 So greased watermelon is when you oil up a watermelon and toss it in the pool for everyone to fight over. It's so slippering it's impossible to grip. One person shared, “Bro, I was a lifeguard at a summer camp, and there was a greased watermelon competition. It's like rugby with a greased-up melon, but it got violent quickly. That was the first time I was legitimately worried I'd have to save someone.”

“Some of the best adult parties I've been to are kid's parties after the kids fall asleep. If you want to see adults playing like kids and laughing, rent a giant bouncy slide and one of those carnival games with the spinning ladder,” said one user. Others admitted that they had loads of fun in bouncy houses and castles.

Many agreed that “Nerf blasters are among the best toy inventions for children and adults. You can harmlessly (for the most part) play out your action movie fantasies with none of the death, mayhem, and destruction of real firearms and none of the mess that comes with paintball.”

“I would recommend eye protection, at least when using some types, and a venue that can take some abuse. Also, let law enforcement know that you are doing it in public spaces, or you might end up sprawled out on the ground with a firearm pointed at you.” 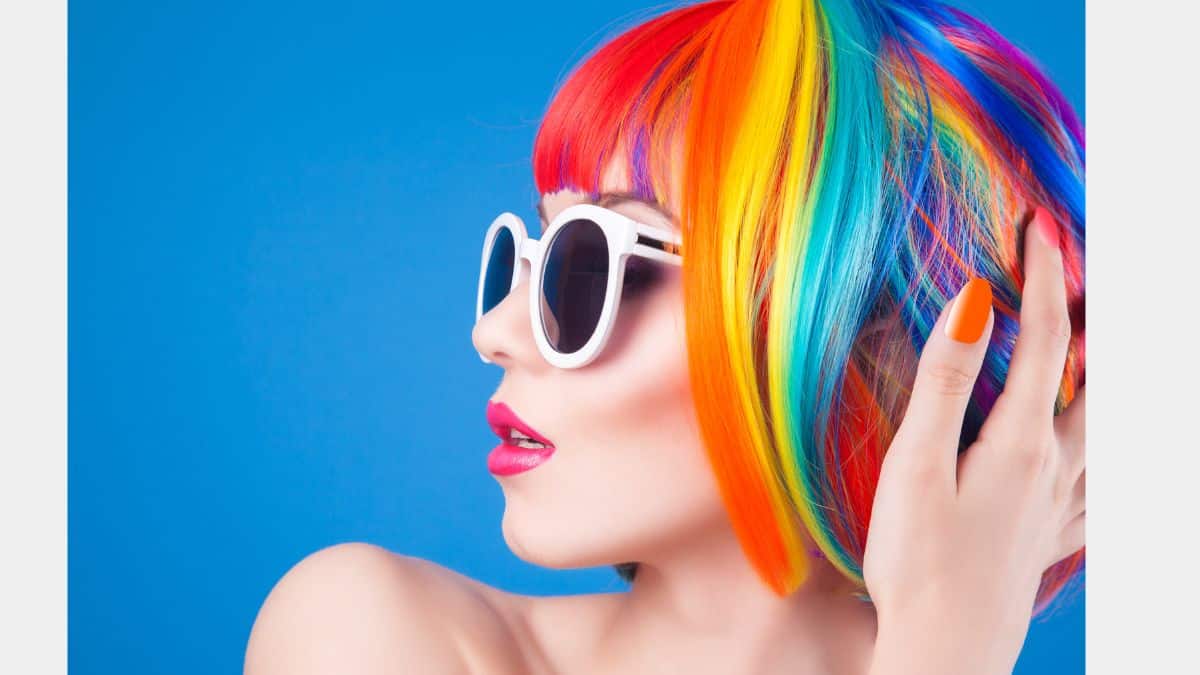 “A bag of bulk wigs. Discretely place the bag of wigs on a couch or coffee table. Then, wait and watch,” one person suggested. Another replied, “I can see how this plays out. Everyone's in another room or the backyard, and Mike returns from the bathroom with a tangled dark wig on. Mike is now a Kardashian, and now everyone is wearing wigs.” 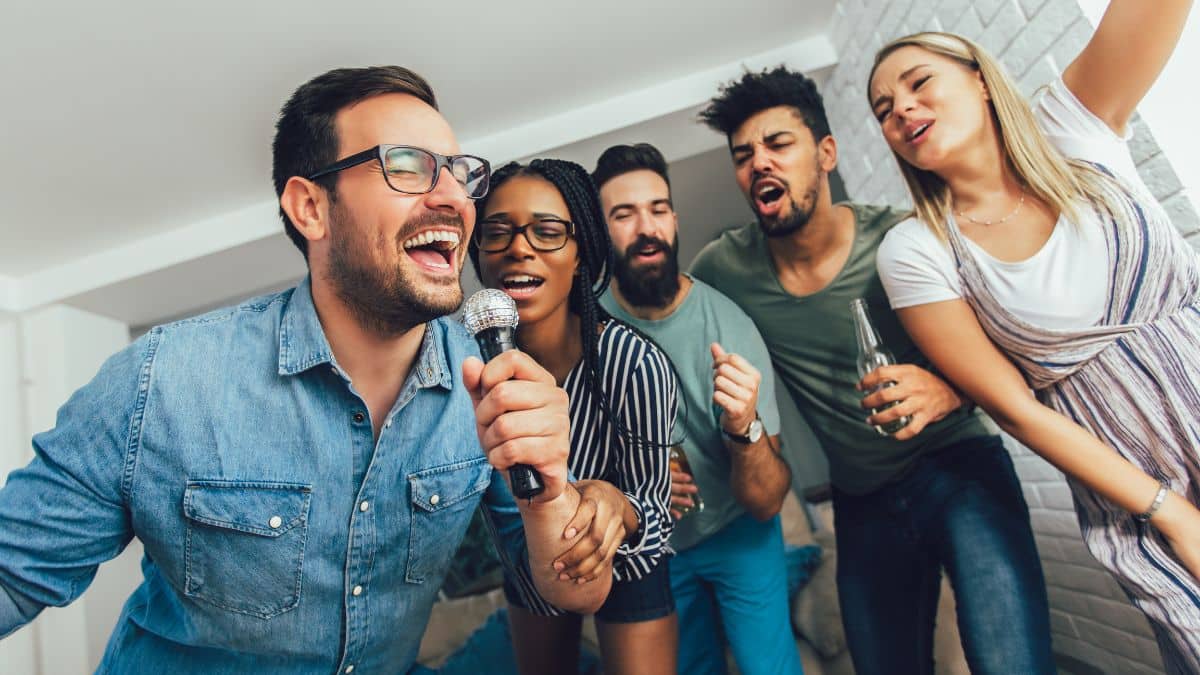 Many people agreed that Karaoke would be a fun way to entertain guests, but others suggested otherwise. One said, “I feel like that's the one activity you need alcohol for unless all your guests are good singers.” 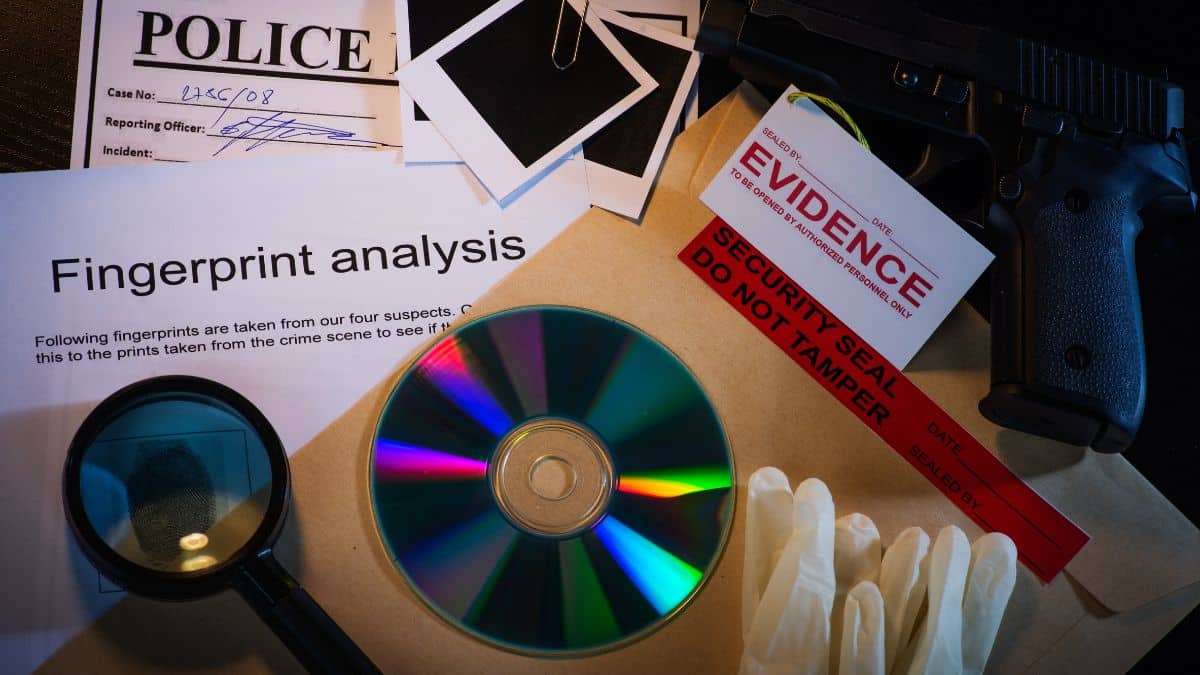 “Do a murder mystery night. Invite as many people as you know, get everyone all dressed in old garb, turn off the lights, murder Gary in the dark, then call the cops,” one user semi-joked. Another added, “There has been a muhdah – in Michael Scott's voice.” I do declare. 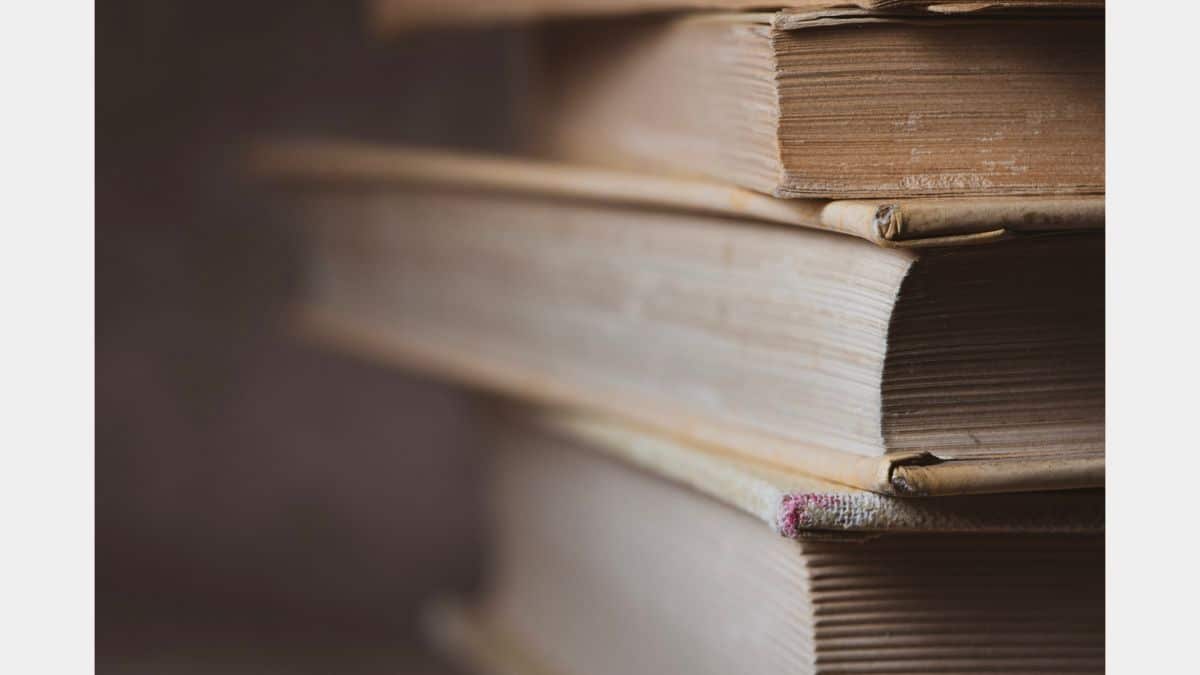 “The PhonebookGame: Put a phonebook on the floor, and two quarters, on opposite sides of the book, about a foot away. Now two players stand face to face on the book, and each has to get one of the quarters without stepping off. Once everyone has a turn, add another book.”

“Go until there's only one couple left. Oh, and you cannot get on the book with whoever you came to the party with—super fun at Halloween parties when everyone is in costume,” one person said. 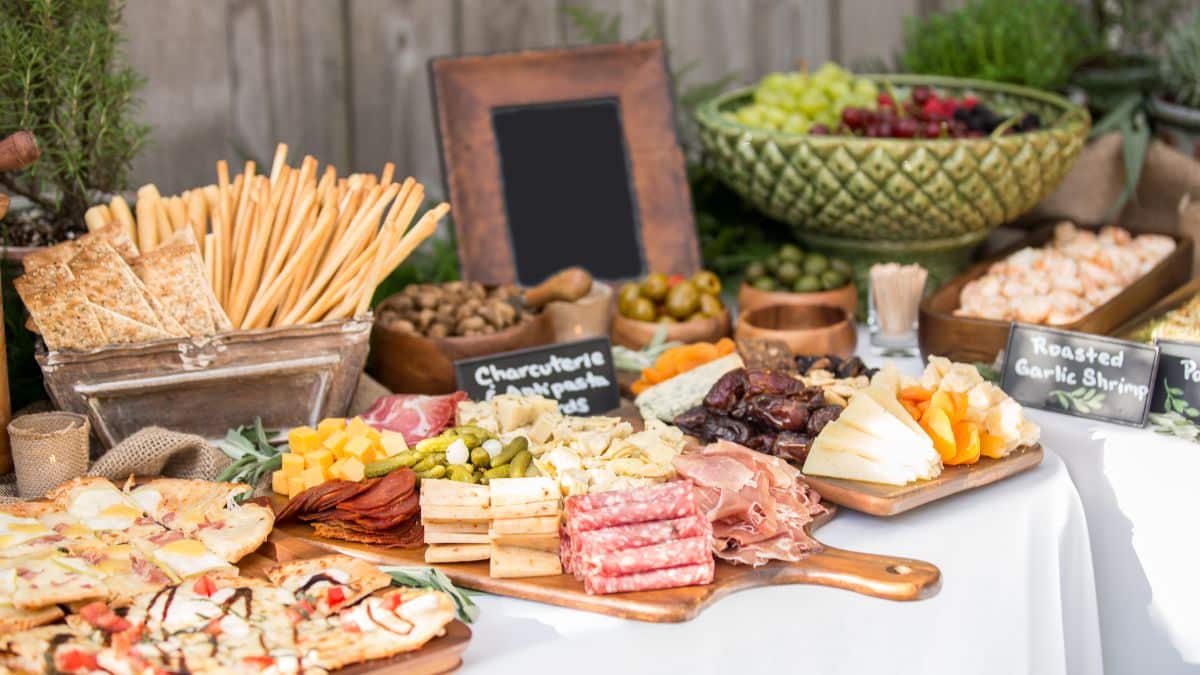 “Serving good food is the key to any good party's success,” one user expressed. Many others agreed with this sentiment. One added, “Have tables with different foods and drinks, obviously non-alcoholic. Have a dessert table. If you make it a potluck party, it's a LOT easier to get enough food for everyone, and various types, especially if you keep track of anything jot covered- like drinks and desserts.”

What do you think? Did Reddit get this right, or do you have better ideas for sober fun? Check out these party fouls to avoid securing your invite to a party.