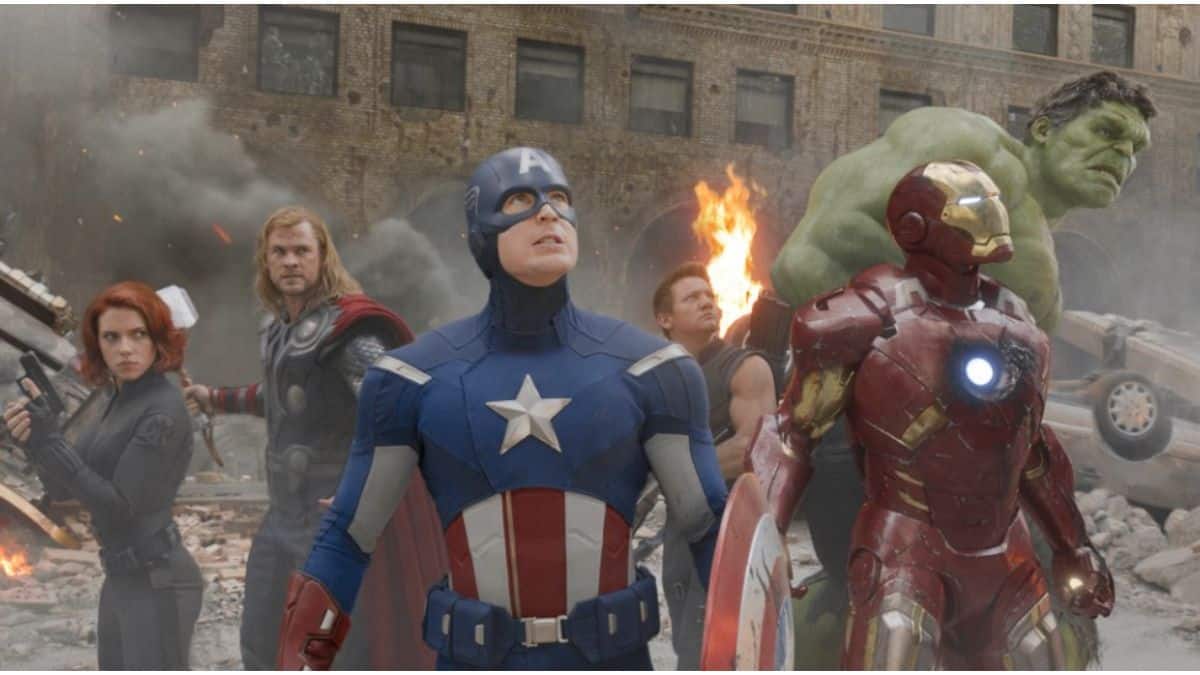 Are you an avid Marvel movie fan that enjoys watching films in the theatres? You're not alone. Redditor u/ItsBumbleBea stated, “Hello all, I am new to this subreddit, but I just wanted to see what marvel movie shook you while seeing it in theaters.”

Reddit responded, and these were the ten Marvel movies they believed were the best theater viewings. Unless otherwise notated, these films are available to stream on Disney+.

Truthhurts1017 shared, “Avengers: Infinity War was so good in person, but I remember when X-Men came out, and my movies were so packed.” They concluded, “People were literally standing on the sides by far the best experience I had.” ItsBumbleBea agreed, “X-Men is definitely underrated.”

JackMarley74 stated, “Easily Black Panther during Black History Month. The vibes were crazy.” Redditor mochalatteicecream agreed, “I saw Black Panther opening night at the Grand Lake theater. So if you know, you know.”

SpiderMansBurner stated, “It meant so much to see Black Panther for the first time, so much bigger than just a movie. Some of the most beautiful representations ever captured on film.”

TheKittyKatMan volunteered, “I gotta go with Black Panther on this one. Seeing how far Coogler went with race and gender was a beautiful thing—bringing such vibrancy to a culture, the language, the music, THE VILLIAN! All so good.”

Finally, thepeakofhumanity suggested, “It's not out yet, but I imagine that Black Panther: Wakanda Forever will shake so many people in theaters due to the tragic passing of Chadwick Boseman.” They concluded, “I never cry at films, even if it is really sad, but this may be the movie to make me cry.”

ItsBumbleBea admitted, “I always forget that Blade is Marvel, laugh-out-loud!” Several Redditors upvoted that sentiment. However, Itchiezz added, “You hopefully will be reminded forever, soon. If they don't mess it up, the new Blade could draw some more people at age 40-50 to the MCU. I would enjoy grandpa enjoying Blade again.”

Another user, ChumleyEX, admitted, “Before End Game and Spider-Man No Way Home, this was the best and still might be, but I love those others so much for other reasons.”

Several people nominated and upvoted Captain America: Civil War. Redditor RAE4811 admitted, “I wish I'd gotten to see that one in theatres. By far my favorite MCU movie.” However, Super_Yesterday_8798 disagreed, “I don't like Civil War; that movie feels so pointless.”

ChumleyEX stated, “Avengers Endgame was amazing. The imagery of the final battle was just like a fold-out of the big final crossover of a comic book.” They continued, “That alone has had me cry some happy tears a few times. Cap with the hammers, “Avengers Assemble,” I AM IRON MAN!!”

Redditor jonathanquirk shared, “British cinema audiences aren't totally silent, but they are a lot less involved / vocal than what I've heard about American audiences. Until Endgame.”

They elaborated, “Laughs, gasps, and wall-to-wall cheers at all the key moments… and this was a regular showing in a small town, not a midnight premiere in a big city or anything.”

They concluded, “In all my years of attending cinemas in the UK, Endgame was an event like no other. Marvel has had many great films, but none has had the whole audience buzzing like this!” Finally, Gruz420 shared this sentiment, “Endgame. Why? Two words —Avengers, assemble.”

Redditor shifty2190 nominated, “The first Avengers movie blew my freaking mind, and I will never forget that experience.” ScottFreeBaby agreed, “Same here. After Bruce transforms and punches the Leviathan, I could not distinguish the cheers from the audience and the audio from the movie score. Amazing.”

Finally, mifander shared, “I remember going at midnight and waiting to the end with the shwarma scene when a bunch of people had already left after the first end-credit, and it was just amazing. Not that scene, but the experience of getting a little bit more of the movie than the others felt rewarding.

Embarrassed_Map1112 gave the winning answer, “Infinity War. Just the gasps when Bucky dissolved, and everyone realized Thanos succeeded. The theater was dead silent when the credits rolled.”

TheReelYukon concurred, “And it was awesome. Black Panther was a cultural icon at the time, and he just dissolved. So it showed they were going there.”

Finally, MsSara77 admitted, “Once Black Panther went, I actually felt the weight of it slip away – there was no way they weren't going to bring everyone dusted back.

What do you think? Did Reddit get it right this time? Check out the best way to watch Marvel Movies in order on Disney+.

I Spy, Workplace Surveillance: the Good, the Bad, and the Ugly