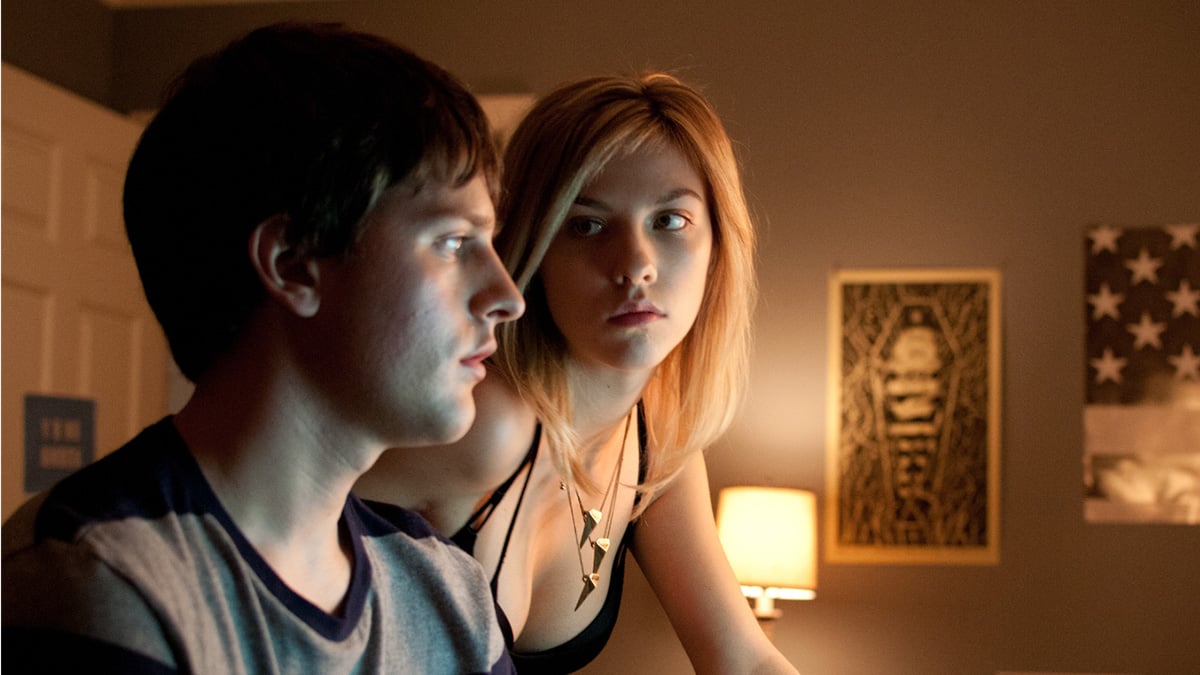 Recently someone requested movies that are not excellent but fascinating watches because of how they aged. They elaborated, “I'm not talking about so bad it's good movies, but movies that have aged in a particular way that makes them very interesting.”

“For instance, the movie Disclosure has weird and outdated sex politics where they keep talking about harassment, but what they mean is rape. The main character IS doing harassment by today's standards towards his secretary, but that's swept under the rug.”

“Plus, you have the entire virtual reality subplot. It's genuinely an incredible watch for an okay movie.” The internet responded by delivering this list of fascinating watches of mediocre films.

“I put American Beauty in this category,” admitted one user, “I don't think it's good, though not wholly terrible. However, it's a fascinating product of its time that could only have come out and been successful exactly when it was.” Another added, “The cinematography and lighting in that film remain astonishing.”

Another user asked, “Has anyone seen Jason Reitman‘s anti-internet screed Men, Women, and Children? How well did that movie age? The adult demographic the film portrays is likely more internet-poisoned now than their kids in developing media literacy techniques.”

“Live Free or Die Hard came out at the wrong time to do a cyber security theme, as this was just a few years before smartphones,” one user stated. “So having this modern movie dealing with all this fancy tech and then having them using dumb, chunky phones takes you out of it. So the film aged badly in that sense within five years.”

“We watched Jennifer's Body last weekend (good movie), and it is a time capsule of the late 2000s,” shared one person. “The haircuts, fashion, the villains being an indie rock band. It hit some nostalgia keys for me, being the same age as most of the cast in this one.”

“The Net with Sandra Bullock is exactly this type of film,” shared one user. Another agreed, “The Net truly is a fascinating okay movie.” The technology is a blast from the past, but the story is not too bad.

“Citizen Ruth is a fascinating peek into 90's politics, with Laura Dern playing what can be read as a nasty parody of the tabloid welfare mom. Released the same year, Bill Clinton gutted welfare. But she's fantastic and makes the character real,” one person suggested.

“I talked about it in a thread recently, but it was viewed as an absolute disaster when Freddy Got Fingered. Now it's being reappraised as a piece of performance art. Although it's an interesting critical watch, some parts are too compelling for the movie to be that bad on accident,” stated one person.

“Guess Who's Coming to Dinner is boring, but I cannot deny it's required viewing to understand race and cinema. My final paper compared it to Get Out during my first year of college,” another person shared.

“Tons of films from the '30s, but Wife vs. Secretary is just wild,” someone stated, “Beyond the title, Jimmy Stewart is presented as a good choice via a long speech about wanting to crush his wife's dreams and many scenes of him jealously sulking.”

“Clark Gable is presented as a good boss for casually destroying his assistant's social life and denying her a promotion. It endorses emotional affairs. Jean Harlow is depicted as obviously more attractive than Myrna Loy. Just wild stuff.”

Finally, someone said, “Ed Zwick's The Siege. A movie about terrorist attacks in New York City and a response from the U.S. involving racism against Muslims, military occupation, torture, and breaching of civil liberties, etc. It's also a terrible movie despite Denzel Washington‘s best efforts. How does a film about all that come out in 1998?”

We hope you enjoyed this Reddit picks list of mediocre films that are fascinating watches. Also, check out these ten terrible movies despite having the best actors.

When Will the Housing Market Downturn End?