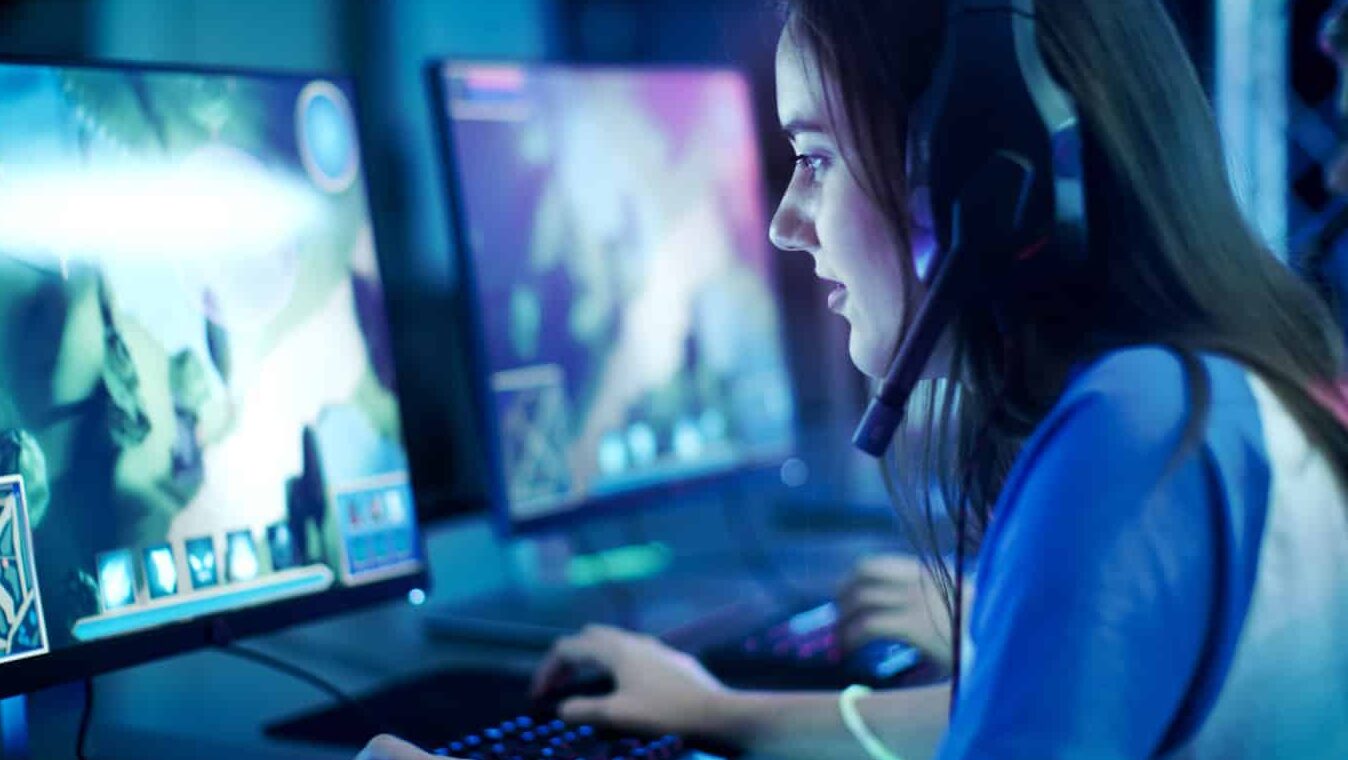 ‘Stray’ has been awarded the highest score on Metacritic this month. Metacritic’s list of 2022 game releases on PS5 ranks’ Stray’ as the ninth highest rated video game, and ‘Stray’ has knocked ‘Elden Ring’ off the top spot on HowLongToBeat’s most popular games.

Gaming experts at Minesweeper-Challenge have analyzed ratings from gaming review sites Metacritic and HowLongToBeat to determine the popularity of the newly released ‘Stray.’

Critics and players alike have been raving about ‘Stray’ since its release on July 19th. In fact, the game has received a massive score of 84 out of 100 on Metacritic. Gamers play as a stray ginger cat who must embark on a journey to return to its family after falling into a world populated by robots. Video game critics have praised the satisfying gameplay, brilliant art style, and even better story. Perhaps the most charming element about this game is that players can make the cat meow using a dedicated button.

The response to the game has been overwhelmingly positive, echoed in the game’s rankings on Metacritic’s highest-rated game released this month. The PS5 version of ‘Stray’ is currently the highest rated game of the month, scoring 84, the PC version of the very same game is in second place with a score of 83. ‘Stray’ is rated higher than every other video game to have been released in July, including ‘F1 22’, which scored a respectable 82, and ‘Endling – Extinction Forever’, which scored 81.

‘F1 22’ has undoubtedly been enjoying success on the heels of the popular Netflix documentary Drive to Survive. The F1 game is the 22nd entry in the series, created by Codemasters, a UK-based games developer acquired by EA in 2021. So far, this F1 season has surpassed expectations in every category. It’s just what fans wanted to see, particularly those unfamiliar with the world’s most popular motorsports series.

The Netflix show Drive to Survive has given gamers a second chance in the world of motorsports. The hub area, which blends the familiarity of street cars with the motor racing world, will be appreciated by them. In addition, the game’s endless mode options and various coaching levels make it simple for new fans to start driving F1 cars.

Klonoa Phantasy Reverie Series commemorates the 25th anniversary of the first title in the series. The gameplay elements and the game’s world are unchanged, but the visuals have been improved. An option to adjust difficulty levels has also been added to make the games more welcoming to first-time players. Playing this new and enhanced Klonoa is like taking a trip down memory lane.

When looking at the rankings for each PS5 video game released this year, ‘Stray’ is ranked at number nine. Many highly regarded games such as ‘LEGO Star Wars: The Skywalker Saga‘ and ‘Grand Theft Auto V’ are ranked just below ‘Stray.’

To further measure the success of ‘Stray,’ the study analyzed the top 25 Most Popular Games on HowLongToBeat.com before and following the release of the game. ‘Stray’ has knocked ‘Elden Ring’ from the top spot. ‘Elden Ring’ has been the most popular game on HowLongToBeat since its release on February 25th this year, and it has an incredibly high Metacritic score of 96. It would seem that the critically acclaimed fantasy action game is no match for the whimsical adventures of a stray cat.

A spokesperson from Minesweeper-Challenge commented on the findings:

“It is quite refreshing to see a game with a unique concept such as this to have been welcomed so positively by the gaming community. This game cleverly manages to transport players into a futuristic playground that can be explored from the unique perspective of a cat. The stunning post-apocalyptic world created by the developers is paired with beautiful futuristic music that offers a relaxing state of gameplay.”

The study was conducted by Minesweeper Challenge, a gaming site founded by two entrepreneurs that love classic computer games. Their goal is to provide a fun Minesweeper site that is also beneficial to play.

This article was produced by BossLevel Gamer and syndicated by Wealth of Geeks.

Review: Creativity and Joy Color the World of Inu-oh