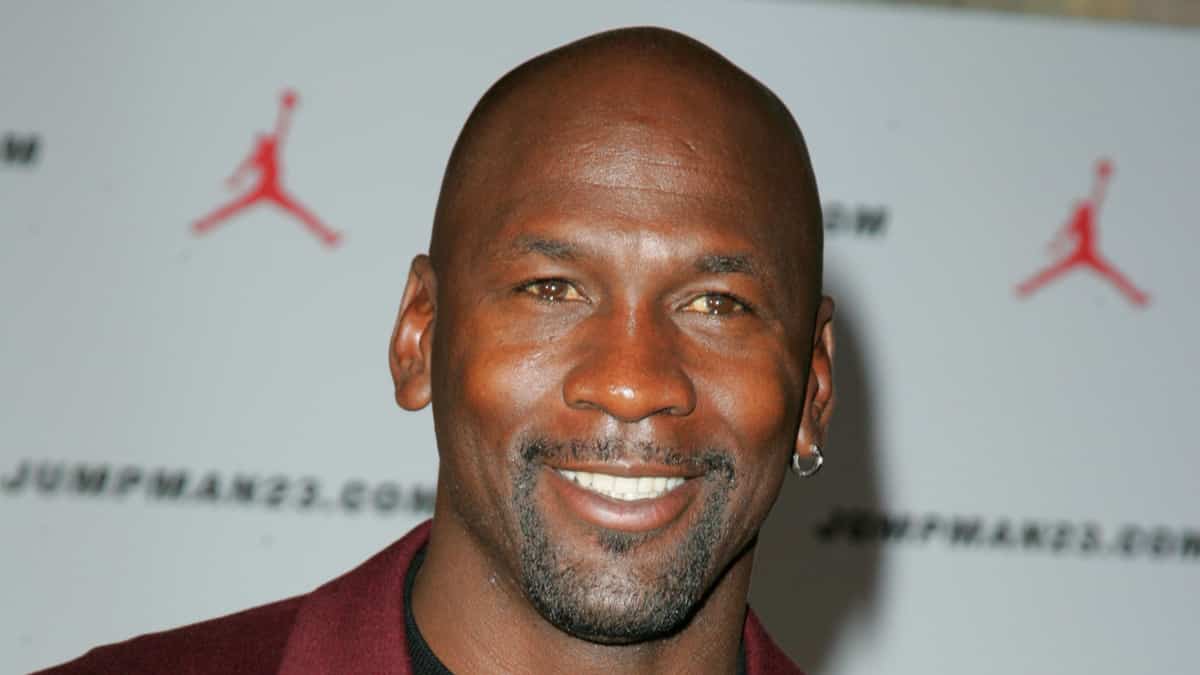 Known in many sporting circles as “Air Jordan,” big Mike is probably one of the most well-known sportsmen in the world. But, of course, anyone who has heard of the NBA must know a little about Michael Jordan and his successes with the Chicago Bulls.

Not only is the ex-basketballer an iconic name in the sporting world, but he's also the wealthiest man to have ever been involved in the sporting industry. That's right, Michael Jordan's Net Worth even trumps the likes of Tiger Woods, who comes in a little lower down the ranks.

Other NBA stars like LeBron James, Magic Johnson, and Shaquille O'Neal have all done well for themselves but have not even mustered close to Michael Jordon's net worth, collectively. So let's take a closer look at Jordan's net worth in a little more detail.

How Much Is Michael Jordan Worth?

Michael Jordan has joined the ranks of the world's billionaires with a net worth of around $2.1 billion. While a bit of that has been earned in basketball wages and massive endorsement deals, his Net Worth has significantly grown thanks to the increasing value of the Charlotte Hornets, in which he owns an enormous stake.

Many folks think that sportsmen make most of their money playing the game. It is usually only their second or third highest income stream. Of Michael Jordan's net worth of over $ 2 billion, only under $100 million was made from his salary at the Chicago Bulls and Washington Wizards. This is nothing compared to what today's basketballers will earn over a 13-year playing stint. Yet, few ballers will likely attain the heights of Michael Jordan's net worth in their lifetime. So, where does the big money come from?

While basketball made Jordan a household name, his endorsement deals and sponsorships made him super-wealthy. Nike has been his biggest backer since day one. Jordan turned his signature Air Jordan Nike shoes into a standalone endeavor now worth multiple billions of dollars.

Of course, the shoe company has not been the only big business using Mike's name and face to advertise their products. Over the years, he signed great sponsorship deals with Coca-Cola, Gatorade, McDonald's, Chevrolet, Wheaties, Upper Deck, Hanes, and a few others. Each agreement has netted Mr. Air Jordan multiple millions in revenues.

The most significant contributor to Michael Jordan's billionaire net worth is his Charlotte Hornets ownership. He purchased a minority stake in the NBA team in the mid-2000s when they were still known as the Charlotte Bobcats. Then in 2010, he bought controlling shares in the sports team for $175 million, raising his stake to 90%.

The team's value grew tremendously in the following few years, and Jordan agreed to sell 20% of the Hornet's equity to Gabe Plotkin and Daniel Sundheim for a staggering sum of $1.5 billion. Jordan has a series of other profitable investments. These include shares in:

These are just some of the more well-known investments the billionaire owns. There is no telling where else he has pockets of money tucked away that reap his revenues.

Of course, Michael Jordon's net worth is not only tied up in stocks but wealthy assets, too. His real estate portfolio is impressive. His Illinois mansion is worth around $29 million dollars, though he had to slash its price to around $14 million to try and offload it. It's a nine-bedroom home boasting over 52,000 square feet of total living space and 7.4 acres of ground. The home has been on the market for ten years with no takers.

Michael Jordon also owns a home in Jupiter, Florida. He purchased it for $12.4 million. It sits on 3 acres and has 11 bedrooms with 28,000 square feet of living space.

His Life Has Been One Slam Dunk After the Next

From the moment Jordan was drafted, he's scored one slam dunk after the next. His success on the court has been echoed in the business world too. It's rare to find sports stars as wealthy as this astute businessman.

Of course, many risks and a bit of luck have certainly played a considerable part in his after-game successes. But, as Jordan has shown, people become rich because they are willing to take a different approach to life and adopt a winning mindset.

A Personal Travel Assistant on Your Smartphone? The Travel App You Didn’t Know You Needed