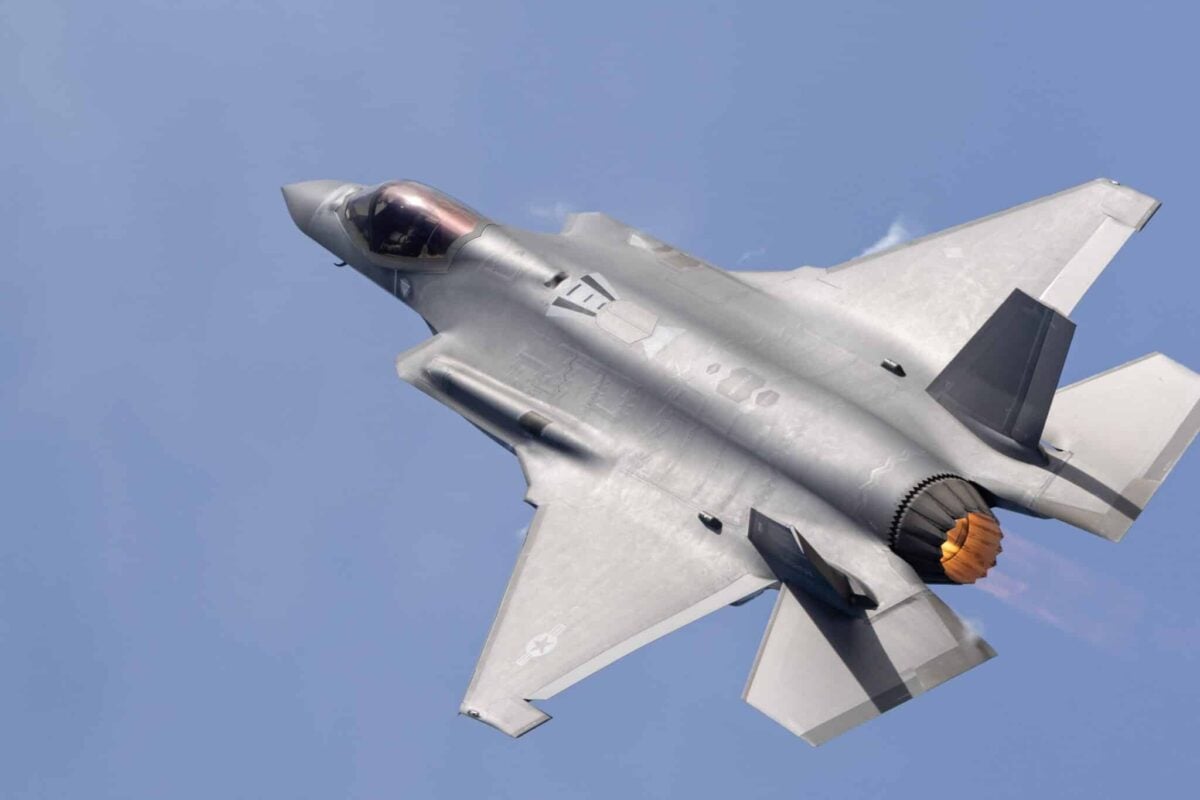 With Top Gun Maverick taking the box office by storm and making Tom Cruise one of the best-paid actors and producers of the year, the interest in fighter jets has definitely spiked. While one is excused for conjuring thoughts of high-speed dog fights and missile-riddled explosions, real-life jet piloting comes with more risks than just an encounter with the enemy.

Today we draw back the curtain to unveil some of the most expensive plane accidents of the 21st century. Each one depicted in this article happened outside of wartime and is the result of either human or technological error.

Plane crashes can set countries back hundreds of millions, if not billions of dollars in expenses. It’s not just the cost of the plane that should be considered, but also the countless man hours and hard labor used to retrieve the downed technology. After all, it’s always a concern if it falls into the wrong hands.

While we can speculate on the cost of technology retrieval, we have a pretty good idea of what plane crashes cost the military in terms of sheer jet pricing. So, it is this price that we will concentrate on here.

Feel free to peruse the five most expensive military plane crashes of the last decade below. It includes an expensive B2 crash, 3x F-35 incidents, and a Russian fighter plane accident, with cumulative damages worth almost a whopping $1.8 billion in losses. Add to that salvage costs and the figure easily tips the $2 billion mark.


Let’s start with the most startling plane crash of them all. B2 Stealth Bombers have been around for a number of years now. Their radar-evading technology and falcon body shape make them one of the most undetectable planes in the sky.

As a result, the jet is easily the most expensive plane in the world, valued at around $1.4 billion. Just to put things in perspective: That’s over ten times the price of the more popular stealth fighter planes flown in the US, UK, and Russia nowadays.

On February 23, 2008, a B-2 Spirit Stealth Bomber, named Spirit of Kansas, bit the dust on the runway of the Andersen Airforce Base in Guam. The B-2 crashed seconds after wheels up, scraping its left wing to the ground before driving itself into a ball of dust just off the tarmac.

Fortunately, both the pilot and co-pilot managed to eject and survived the escape with some minor injuries. It was also lucky that there were no weapons aboard the aircraft, or the level of damage and expense could have skyrocketed.

A full report of the incident was done, and it was found that one airspeed sensor was to blame for the plane crash. It had been a rainy week and condensation had formed in one of the sensors, causing it to malfunction.

Upon take off, the sensor miscalculated the airspeed, telling the pilot they were traveling faster than they really were. This ended in the aircraft pitching up 30 degrees and then stalling and falling to the ground.

The B-2 crash is the most expensive plane accident in the history of the world. You can watch the crash unfold in the video below.


Headlines went soaring when a Royal Airforce pilot crashed his F-35 plane into the Mediterranean in 2021 during a routine training mission. Upon descent, he lost control and landed the stealth fighter jet in the ocean, missing the aircraft carrier completely. Fortunately, the pilot escaped unharmed after successfully ejecting from the jet.

The special stealth fighter is one of few planes that can land vertically like a helicopter. Its onboard technology is priceless and the plane itself is valued at over £100 million, which is around $120 million, making it the second most expensive plane lost on this list. A recovery team was sent by Boris Johnson and the British military to the Mediterranean sea floor to retrieve as much secret tech as possible.


The third most expensive plane downed on our list is also from the F-35 family. The $115 million Lockheed F-35B Stealth Fighter was under the control of a Marine Airman when the pilot lost said control and the plane crashed to the ground on the runway of the Beaufort County Marine Corp Air station in South Carolina.

The cause of the incident was very hush hush, but perhaps the pilots are struggling with the new vertical landing format offered by this plane. Whether human error or technological failure was involved, it’s still a waste of what is clearly the USA’s most expensive stealth-fighting aircraft.


Is it a bird? Is it a plane? A submarine? No? If you weren’t on the flight deck at the moment the plane hurtled into the top of the carrier and then into the sea, you’d be forgiven for wondering what sort of watercraft lay off the side of the ship.

We hate to say it, but we’re beginning to lose a little faith in Lockheed F-35 model planes. This, the third most expensive plane crash ($100 million +), involves the US Navy and an F-35C version of the Stealth Fighter. While the pilot managed to escape by ejecting, seven sailors were injured in the mishap, though there were no reported fatalities.

The plane crash took place in January 2022 in the South China Sea as the American naval forces were parading their might off the coast of China – a known ally of Russia. The plane crash could not have been in a worse region, as that part of the ocean is under Chinese jurisdiction, which means recovery of the plane would become a political nightmare.


The fifth most expensive plane disaster belongs to the Russians. It only lies in fifth position because the Sukhoi Aviation SU-57 Stealth Fighters cost around half the value of F-35s. This plane made its maiden flight in 2010, taking the place of the old but revered MiG29s and SU-27s.

While several have been shot down in the ensuing war between Russia and Ukraine, a $50 million plane crash took place in December 2021 without a missile or bullet in sight. Now America and the UK don’t have to feel so bad, as mistakes happen among all the superpower nations of the world.

The plane crashed during a training flight. Fortunately, the Russian pilot managed to eject to safety and was retrieved by his armed forces near Komsomolsk-on-Amur in the country’s far east region.

Hand a Trophy to the Safety Inspectors

Technology is technology. There are bound to be bugs and hiccups here and there. Air flight may seem dangerous, but when you take into context the number of jets that fly, the plane crash statistics are minuscule.

Even when military planes do go down, the survival rate is impressive thanks to the safety interventions built into the aircraft. As such, those involved with implementing the ejection safeguards deserve a real pat on the back for their efforts, as they genuinely save lives and should be considered high-value men for their work in the armed forces.

The 10 Worst Colleges in America